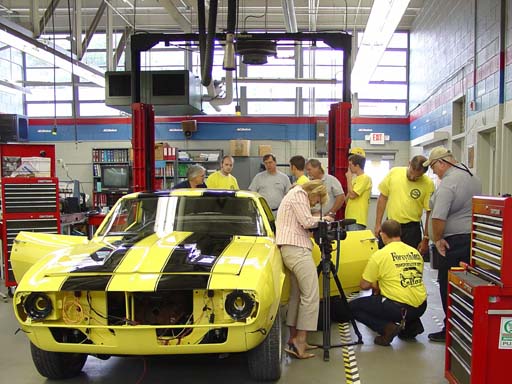 It worked so well with Pedro Martinez, the Boston Red Sox thought they would try it with Carl Everett.

The Red Sox signed the switch-hitting outfielder to a $21 million, three-year contract on Tuesday, two months after acquiring him in a trade with the Houston Astros. The strategy mirrors the one they used in 1997 when they got Martinez from the Montreal Expos and then signed him to a six-year, $75 million deal.

"We traded two premium pitchers for Pedro and we traded a premium shortstop prospect for Carl," Red Sox general manager Dan Duquette said. "In both cases, we had a reasonable chance to sign the player to a multiyear deal. We were willing to take that reasonable chance."

The Red Sox, who have an option for 2003, hope the Everett deal works out as well as the one for Martinez, who won the pitching triple crown and the AL Cy Young Award while leading Boston to the AL Championship Series last season.

The Red Sox gave up shortstop prospect Adam Everett and left-handed pitcher Greg Miller in December to get Carl Everett, who made $2.5 million last year and was eligible for a big raise in arbitration. He would have been eligible for free agency after the season.

"It's always nice to know that you're wanted," Everett said on a conference call, while admitting that he was far from overjoyed. "There's no excitement, or anything like that. Pretty much I'm happy that it's over with."

Everett, who hit .325 with 25 home runs and 108 RBIs for Houston last season, could fill a power-hitting void the Red Sox have had since Mo Vaughn left for free agency before last season. Last year's outfield of Troy O'Leary, Darren Lewis and Trot Nixon hit 45 home runs combined 28 of them by O'Leary.

"I would expect that those five players will be on our opening day roster," Duqutte said.