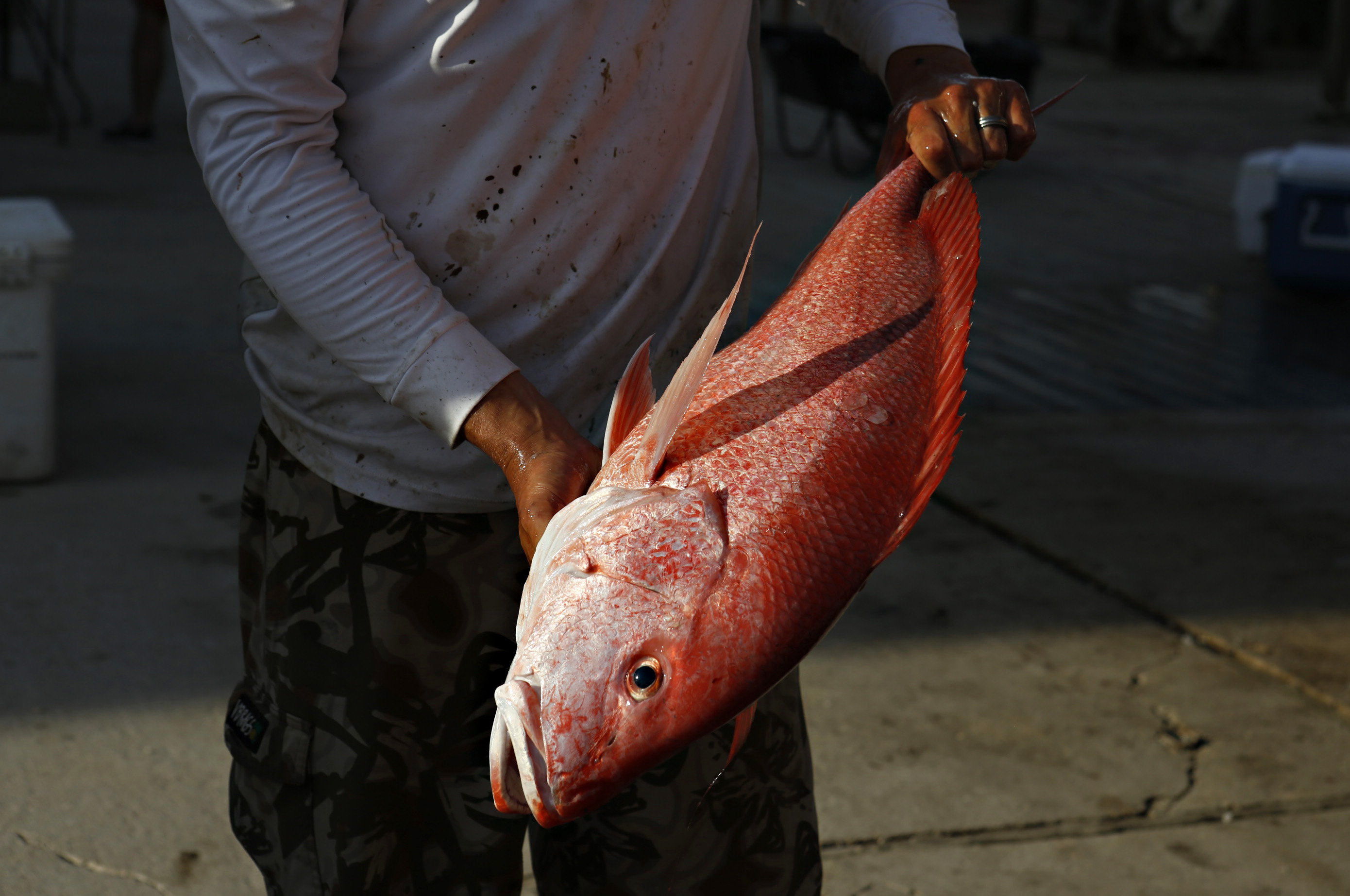 A popular American seafood is at the center of a fight among commercial fishermen and the federal government.

Last month, the Trump administration extended the recreational fishing season for red snapper in the Gulf of Mexico from just three days to 42 days.

CBS News correspondent Omar Villafranca is on Louisiana's Gulf Coast with the battle over how many red snappers should be pulled from the water.

Villafrana spoke with Dale Beebe, a commercial fisherman who just returned to the Louisiana shore with almost 6,000 pounds of red snapper.

"It has been great," Beebe said. "We've had the best snapper fishing in the last two or three years than we've had in 25 years."

The snapper is prized in restaurants as flaky and full of flavor. And on fishing boats, it's renowned for its fight.

Overfishing caused the Gulf's red snapper population to plummet in the mid 1980s.

David Cresson, of the Coastal Conservation Association of Louisiana, says the red snapper population has largely recovered, and a three-day fishing season is too short for recreational anglers.

"Two of those days here in Louisiana were unfishable," Cresson said. "The weather was too rough."

This year, the government set a quota of just over 13 million pounds of red snapper to be pulled from the Gulf -- 51 percent for commercial fishermen and 49 percent for recreational fishermen. But in 2016, recreational anglers exceeded that limit by 65 tons.

"If you're not going to adhere to the law, why have regulations," said David Krebs, owner of Ariel Seafoods. "We can all just go back to the wild, wild West, and it is going to damage the resource."

J.P. Brooker is an attorney for the Ocean Conservancy, a group suing the federal government to limit the extended fishing season.

"It's fundamentally unfair," Brooker said. "It's unfair to commercial fishermen,  it's unfair to the long-term viability of the recreational fishery as well."

But others argue the regulations have to be fair, including to those who fish for fun.

"We all want to protect the resource," Cresson said. "But there's got to be a balance between protecting the resource, watching it grow, and still allowing it to be available to the American public."

What's happening here along the Gulf Coast with these fish is just one of several changes by the Trump administration being challenged by environmental groups. In Yellowstone National Park, grizzly bears will soon be removed from the endangered species list. Several environmental groups have announced  they will file suit as soon as the delisting takes effect.