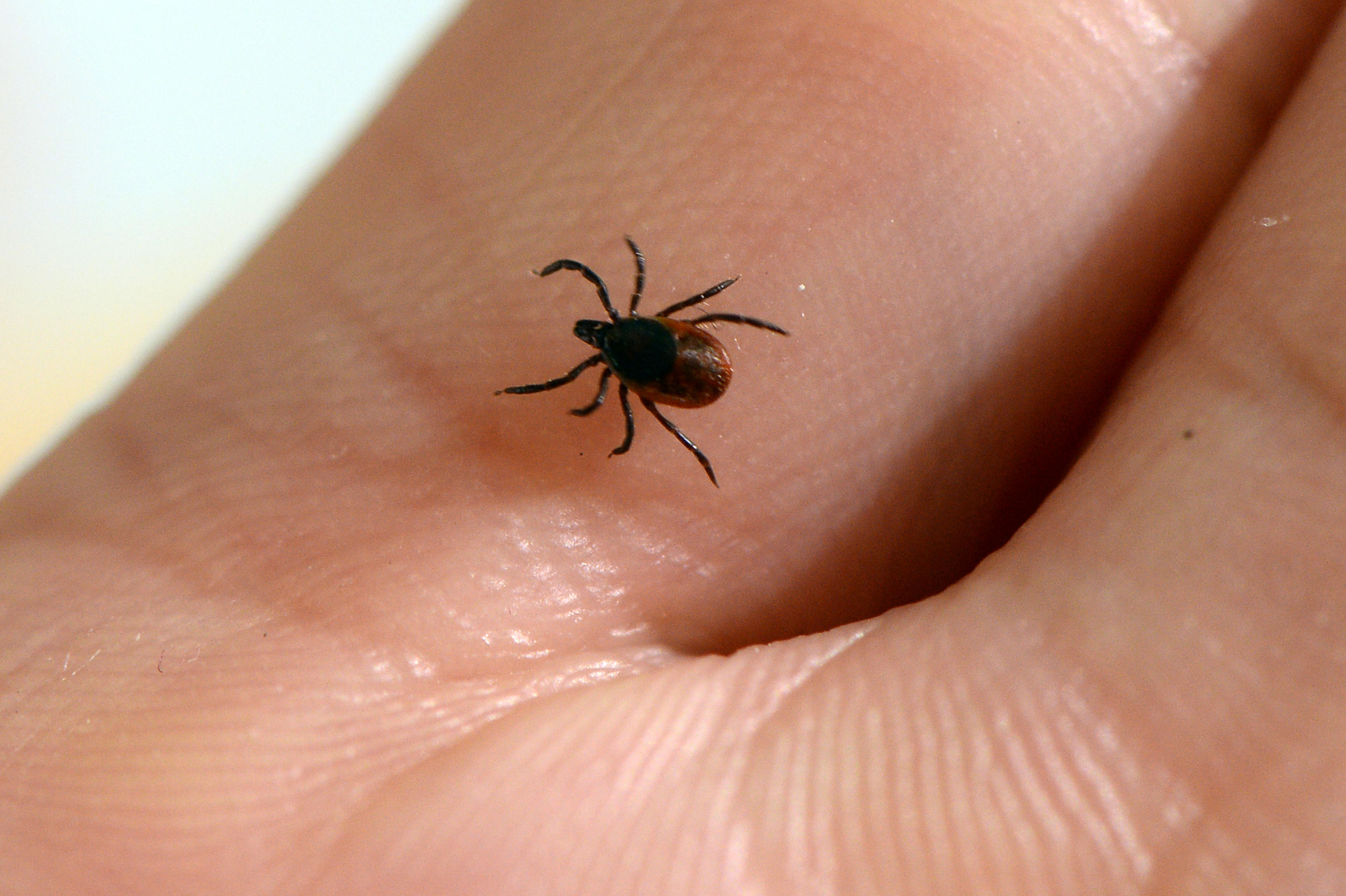 New government research shows that tickborne diseases like Lyme disease continue to rise. The report from the Centers for Disease Control and Prevention finds that in 2017, state and local health departments reported a record number of cases of illnesses spread by ticks.

Cases of Lyme disease, Powassan virus; spotted fever rickettsiosis, including Rocky Mountain spotted fever, anaplasmosis, ehrlichiosis, babesiosis and tularemia all increased last year. The CDC said there were 59,349 confirmed cases of tickborne diseases in 2017, up from 48,610 in 2016. In past years, health officials have acknowledged that the true number of cases is likely many times higher than the officially tally.

The findings reflect an accelerating trend of tick-related diseases reported in the U.S. Between 2004 and 2016, the number of such cases doubled. Researchers also discovered seven new tickborne pathogens that infect people.

What's behind the increase?

Scientists say the reason for surge in tickborne diseases is unclear. However, a number of factors are likely at play.

After another CDC report published earlier this year found that the number of illnesses caused by mosquito, tick, and flea bites have tripled in the United States over the last 13 years, experts noted that host populations play an important role.

For example, an increase in deer populations in residential areas can also bring an increase of deer ticks, which can lead to more people being infected with Lyme disease and other infections. This has been a growing problem in many communities as suburban development moves into formerly rural areas.

Scientists have also warned about the impact of climate change in spreading ticks and the diseases they carry to wider areas.

In a 2017 report from the Medical Society Consortium on Climate and Health, an organization representing 500,000 clinical practitioners aimed at taking action against climate change, Dr. Nitin Damle, president of the American College of Physicians and an internist in Wakefield, Rhode Island, said his practice has seen a significant rise in tickborne diseases, including Lyme disease and other infections, over the past five years.

"Those blacklegged ticks, the carriers of Lyme disease, thrive in warm, muggy weather. In my home state of Rhode Island, where winters have gotten warmer and shorter, these tiny, sesame seed-sized insects have more time to bite humans and spread Lyme disease. Tick season used to be relegated to summer; it now spans spring and autumn. And this isn't limited to the typical tick hotspot states," he said.

How to prevent tickborne diseases

Health officials warn that the United States is not fully prepared to control the rising threat of tick-related diseases. The CDC says better methods are needed to prevent tick bites and to control ticks and the diseases they spread.

In the meantime, health experts recommend the following steps to help protect yourself and your family from ticks: