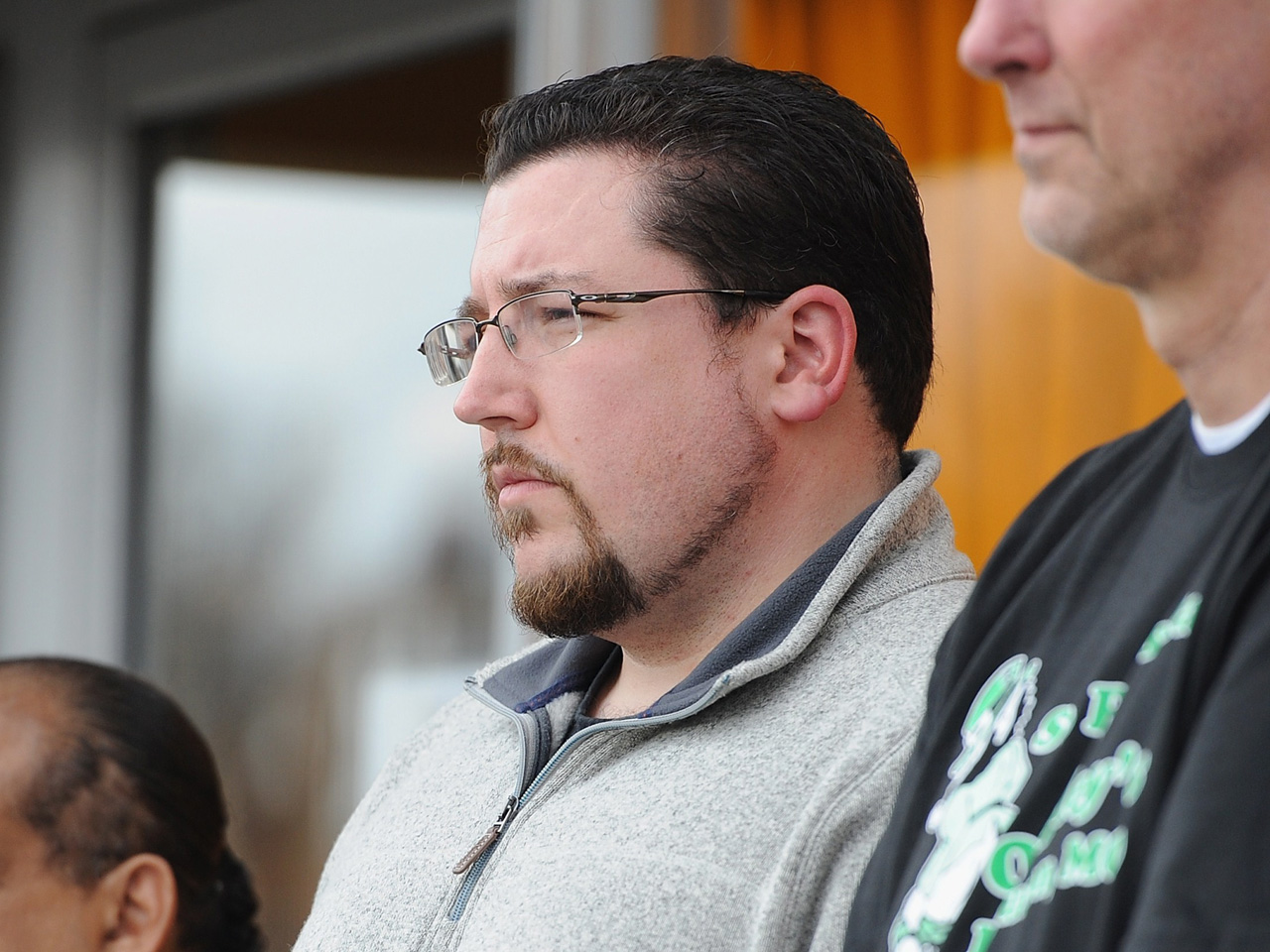 ST. LOUIS - Several Ferguson residents have started an effort to force a recall election of the city's mayor following a scathing Justice Department report on the police department and municipal court.

The St. Louis Post-Dispatch reports five residents have notified city hall that they have formed a committee to gather signatures to force the recall election of Mayor James Knowles III.

Knowles says the effort concerns him, because having to re-run for office would be a distraction.

The federal report followed the fatal shooting of 18-year-old Michael Brown by now-former officer Darren Wilson. It found widespread racial bias in the city's policing and in a municipal court system driven by profit extracted from mostly black and low-income residents.

Six Ferguson officials have resigned or been fired since the report was released. The most recent high-profile resignation was that of Ferguson Police Chief Tom Jackson last week.

Mayor Knowles called Jackson an "honorable man" and said after much "soul-searching" Jackson agreed to resign.

"It was very hard for him to leave and for us to have him leave," said Knowles at a evening press conference announcing the resignation.

A day earlier, the Ferguson city manager left his position after a vote by the city council.

The manager John Shaw, who originally hired Jackson, denied that he was complicit in anything the Justice Department's findings highlighted.

"My office has never instructed the police department to target African Americans, nor falsify charges to administer fines, nor heap abuses on the backs of the poor," Shaw said in a statement.

The week before that, two police commanders resigned and the city court clerk was fired after the Justice Department report revealed racially charged emails between city employees.

At a press conference the week earlier, Knowles said that the Justice Department's findings allow his administration to focus on racial problems in Ferguson and in the St. Louis region as well.

"Let me be clear, this type of behavior will not be tolerated in the Ferguson Police Department or in any department in the city of Ferguson," said Knowles.