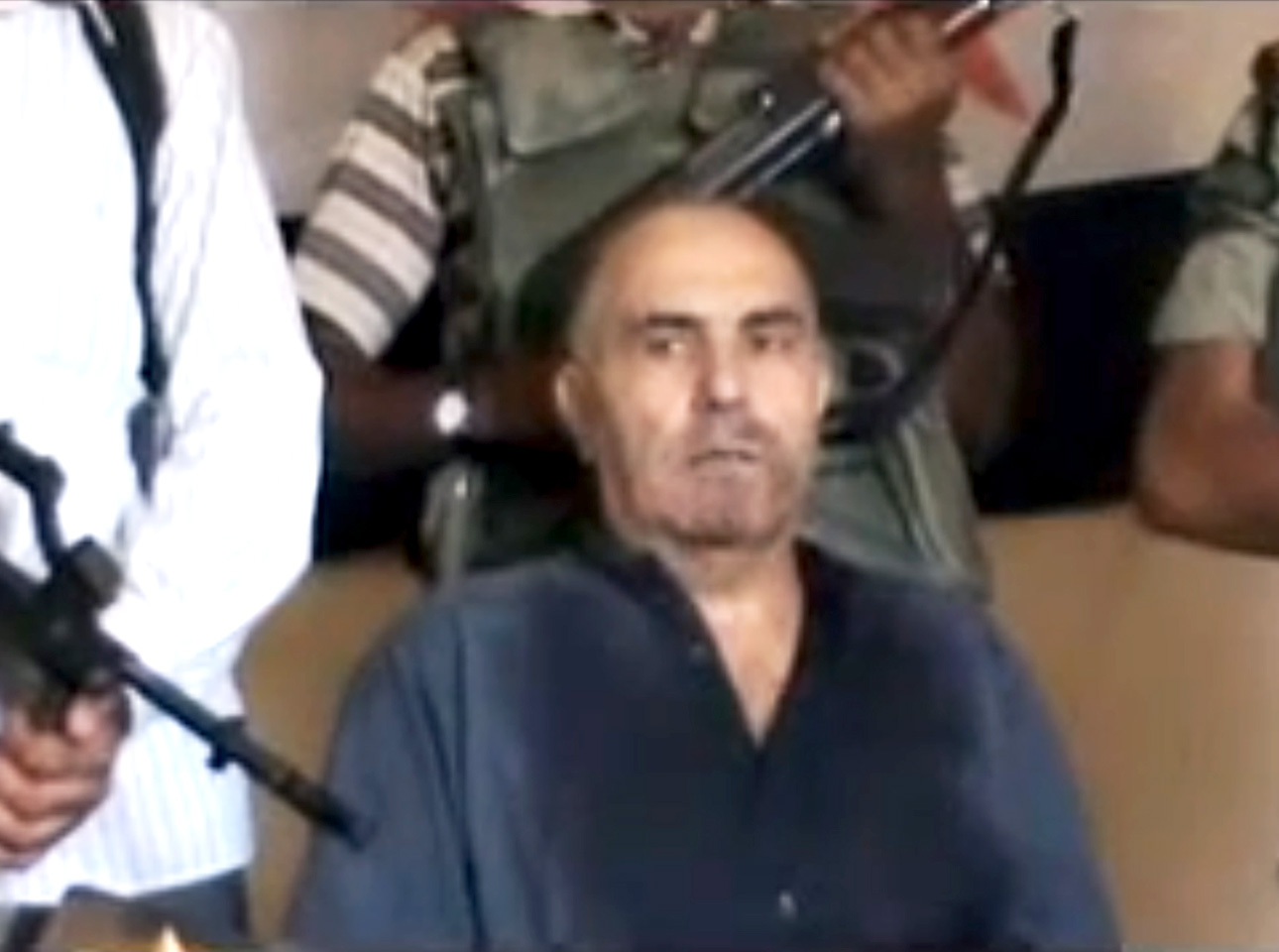 (CBS/AP) BEIRUT - Syrian rebels claim to have shot down a warplane and captured its pilot Monday -- a rare but significant event, if proven true, for the lightly armed fighters that would show their increasing ability to combat air attacks from President Bashar Assad's forces.

The Syrian government denies the rebels' claim, saying the warplane experienced malfunctions and the pilot was forced to eject.

Earlier Monday, activists released a video which they said shows a government Soviet-made MiG warplane catching fire after it apparently was hit by ground fire over Deir el-Zour province. The warplane appears to spiral into a ball of flames. It was impossibly to independently verify the video.

SANA, Syria's state news agency, said the plane was on a training mission when a "technical failure occurred" and the pilot had to eject. It added that a search was under way to find the pilot.

Another video issued by Syrian rebels and shown on the pan-Arab network Al-Arabiya purports to show the captured pilot. The video also could not be independently confirmed.

In the video, a man identifies himself as the pilot as he is surrounded by three armed men. He says he has been treated well and urges officers to defect from Assad's military.

If the rebels indeed managed to shoot down a fighter jet, it would mark a major leap forward in their military capabilities as well as a big blow to the regime, which started using its air force intensively in the civil war over the past weeks.

Observatory Director Rami Abdul-Rahman said he was told by locals that the rebels captured the pilot, a colonel, alive.

Theodore Karasik, a regional security expert at the Dubai-based Institute for Near East and Gulf Military Analysis, said the rebel claim - if true - would suggest a stepped-up flow of outside military assistance. Older anti-aircraft weapons, possibly looted from Syrian arsenals such as variations on the Soviet-ear SA-7, are considered overmatched by later model MiGs in the Syrian air force.

"If this is true, the conjecture would be that covert aid to the rebels is expanding with higher-grade anti-aircraft capabilities," he said.

Gulf states such as Saudi Arabia and Qatar have pledged to help supply the Syrian rebels, but the extent of the aid is unclear. Rebel commanders have consistently complained about lack of ammunition, including during recent battles in Aleppo. Last week, anti-regime protesters across Syria staged rallies calling for greater anti-aircraft firepower.

On Sunday, the head of Syria's main opposition group in exile called for international powers to impose a no-fly zone in border areas to protect civilians who are coming under increasingly intense attacks by regime warplanes and helicopters.

The president of the Syrian National Council, Abdelbaset Sieda, told The Associated Press that such a move by the international community would show President Bashar Assad's regime that his opponents around the world are serious.

The Syrian opposition has been calling for a no-fly zone over Syria for months. But Sieda renewed the plea a day after U.S. Secretary of State Hillary Rodham Clinton said Washington and Turkey were discussing a range of steps including a no-fly zone over some parts of Syria as the regime increasingly uses its air force to attack rebels.

The eastern, oil-rich region of Deir el-Zour near the border with Iraq has been witnessing heavy clashes between government troops and rebels over the past week. Syrian Prime Minister Riad Hijab, who defected to Jordan earlier this month, comes from Deir el-Zour.

Violence also continues to plague Aleppo. Over the weekend, tanks, artillery and snipers attacked rebels in the Saif al-Dawla district, Reuters reported. Syrian civilians desperate to check on their homes pushed into the front lines as sniper fire cracked out.

Meanwhile, a U.N. spokesman announced a Syrian diplomat working at the United Nations in Geneva joined his country's opposition after deciding he can no longer represent President Bashar Assad's regime.

Danny al-Baaj, identified by U.N. Human Rights council spokesman Rolando Gomez as a junior member of his country's U.N. mission, is added to a growing list of Syrian officials who have switched to the opposition as the months have worn on.

Syria is not a member of the 47-nation council, but al-Baaj worked with it as part of his duties. The uprising in Syria has been a major concern of the council since starting in March 2011.