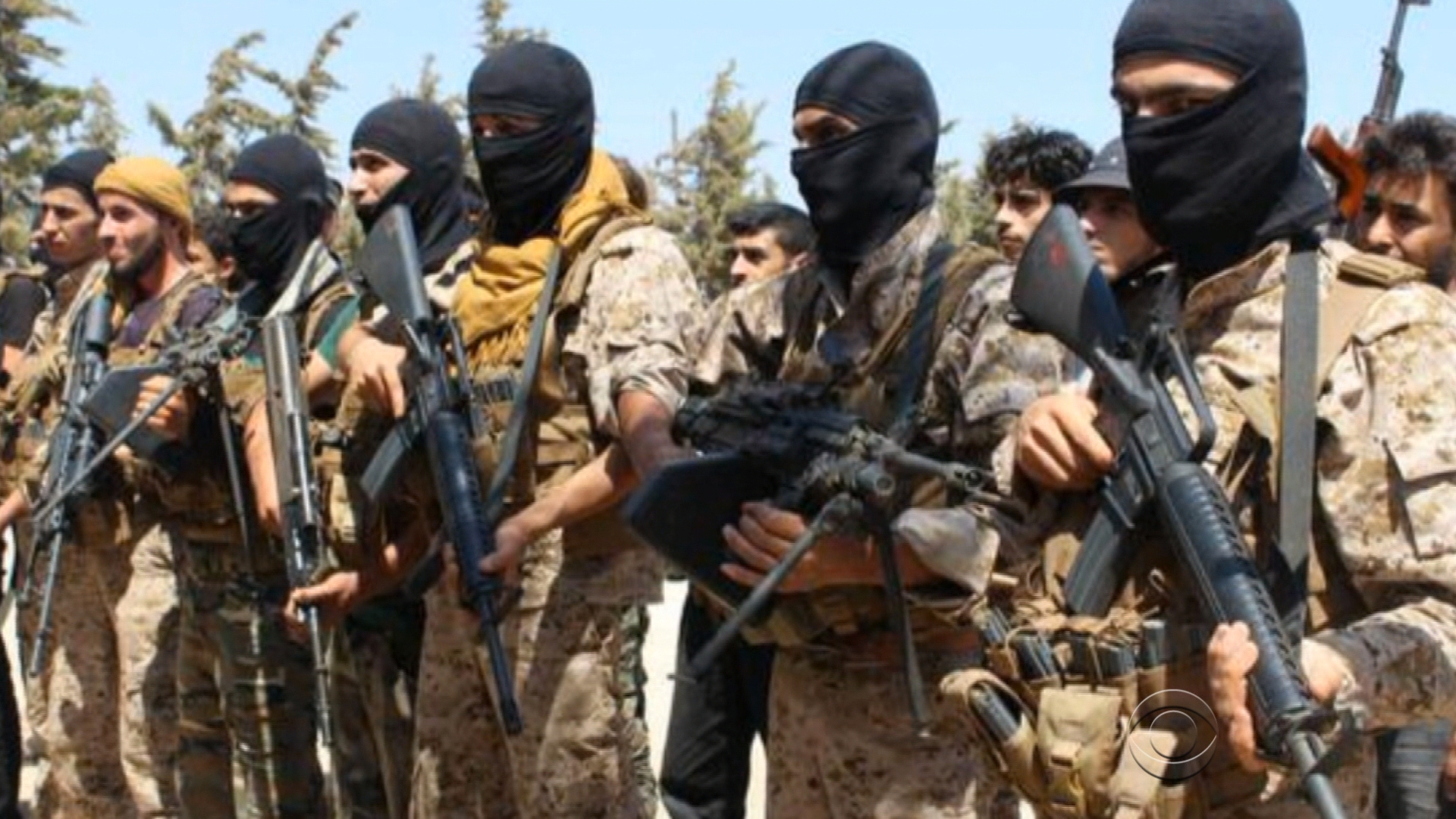 He calls himself Colonel Hassan Mustafa. He is a commander in Division 30 -- the home of Syria's American-trained rebel fighters.

He told CBS News he's too frightened of assassination by Islamic extremists to show his face.

When asked why so few Syrians have been trained by the Americans so far, Mustafa responded in Arabic, saying, "We gave the Americans the names of more than 1,200 fighters ... and they only accepted just over a hundred of them for training."

But the strict vetting complaint is not his only complaint with America.

When the first group of 54 U.S.-trained fighters entered Syria in July, they were attacked by Islamic militants -- capturing several of them.

Colonel Mustafa told CBS News America left his men vulnerable by giving them too few weapons and too little ammunition.

Mustafa told us that the commander of the second group of 70 U.S.-trained fighters gave half of his American weapons to al-Nusra -- al Qaeda's Syrian affiliate.

"He should face a military court," Colonel Mustafa told CBS News. "Those weapons belonged to the Syrian people."

But it's difficult for the U.S. to give Division 30 more weapons and more ammunition, when it's already handed over some of those weapons to al-Nusra.

"That's true," Mustafa said. "We need to review the whole training strategy to make sure our fighters are loyal to Syria."

As the U.S. has tried to help Syrian rebels, its problem has always been not knowing who to trust. America's $500 million program to train and equip carefully vetted Syrian fighters was supposed to solve that problem. Instead, some of the fighters and their weapons have ended up in the hands of terrorists.