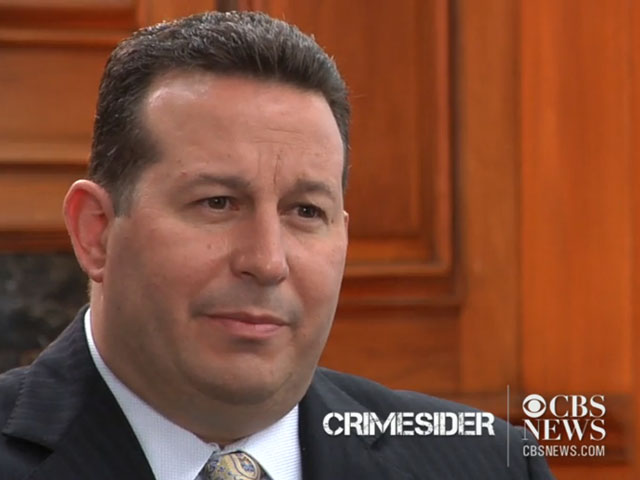 Baez, who defended the Florida mother who was acquitted in 2011 of killing her young daughter, told the station he will represent the 12-year-old who is charged with aggravated stalking in the case.

On Sept. 9, authorities say, Sedwick climbed a tower at an abandoned concrete plant and hurled herself to her death.

Authorities have said Sedwick was "terrorized" by as many as 15 girls who ganged up on her and picked on her for months through online message boards and texts.

Two girls, ages 12 and 14, were arrested Oct. 21 in connection with the case and charged with felony aggravated stalking, police have said. Polk County Sheriff Grady Judd said investigators made the arrests after the 14-year-old made an incriminating comment on social media.

The two young suspects are now under house arrest. If they are convicted, the sheriff says they are unlikely to face jail time because this is their first offense.

On Friday, police announced the arrest of 30-year-old Vivian Vosburg, the mother of the 14-year-old charged in the case. Authorities said they arrested Vosburg and charged her with two counts of child abuse with bodily harm and four counts of child neglect after tips led them to a video posted on Facebook in July 2013.

According to the arrest affidavit, the video depicts "what appear to be two juvenile boys fighting on a bed. An adult female then enters and begins to punch and hit victim #2...the suspect then leans over and punches victim #1...in the face who then slides off the bed and onto the floor."

The Sheriff's Office said the charges are not related to the arrest of Vosburg's daughter.