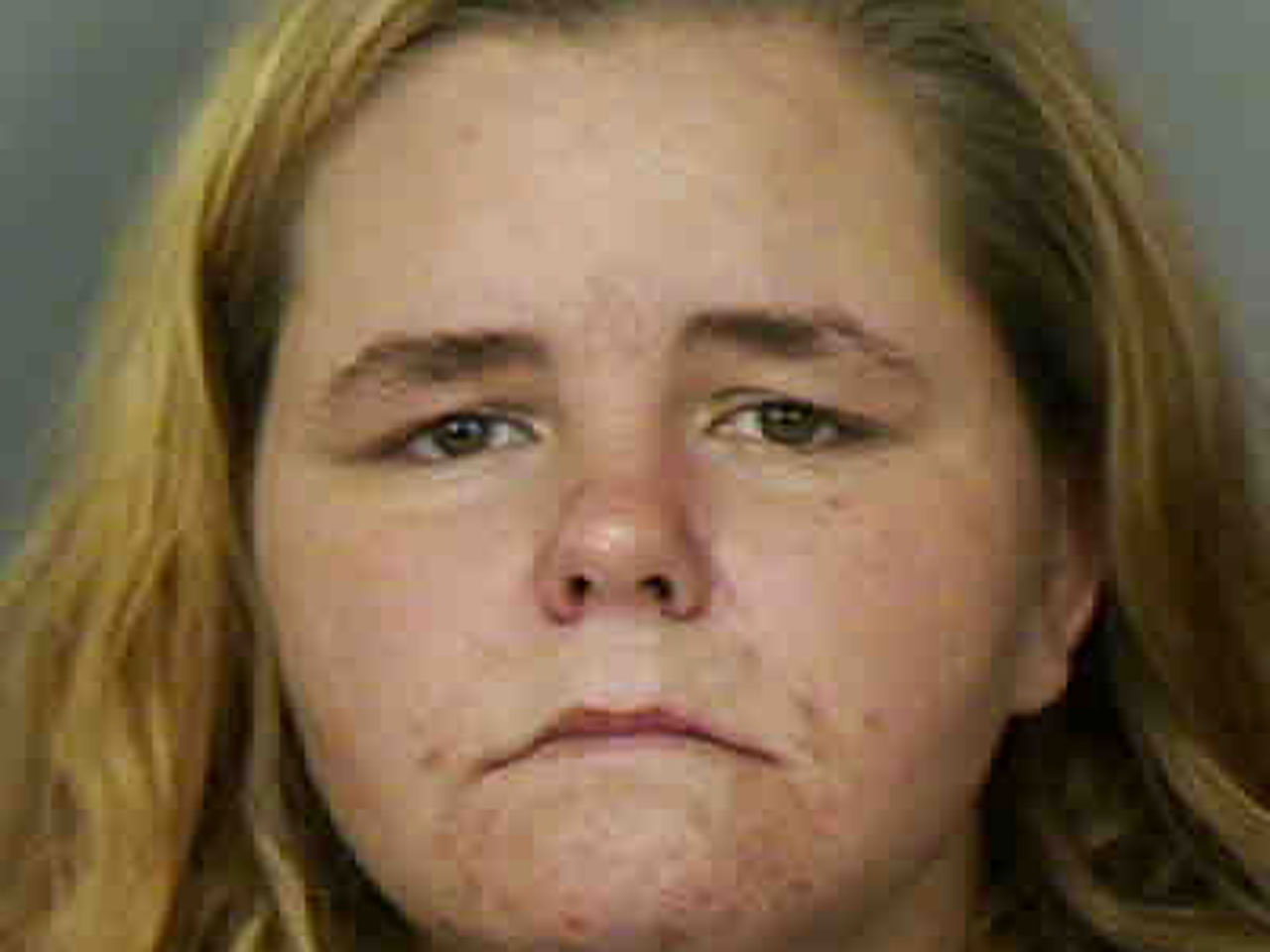 (CBS) - Police say a video of the mother of a 14-year-old girl charged with stalking a Fla. teen who later committed suicide shows the woman punching several juveniles and screaming obscenities.

Polk County police released a statement late Friday saying that they received tips leading them to the video which was posted on Facebook in July 2013.

According to the affadavit, the video depicts "what appear to be two juvenile boys fighting on a bed. An adult female then enters and begins to punch and hit victim #2...the suspect then leans over and punches victim #1...in the face who then slides off the bed and onto the floor."

The affadavit continues with the officer who interviewed Vosburg writing: "Vivian repeatedly stated that she was not feeling well that day, that she had a long day at work...Vivian admitted she did go too far..."

Vosburg's 14-year-old daughter, who CBS News is not naming because of her age, was arrested on Oct. 14 and charged with aggravated stalking related to the death of 12-year-old Rebecca Sedwick, who committed suicide after allegedly being bullied by the teen and a 12-year-old who was also charged.
Complete coverage of the Rebecca Ann Sedwick case on Crimesider