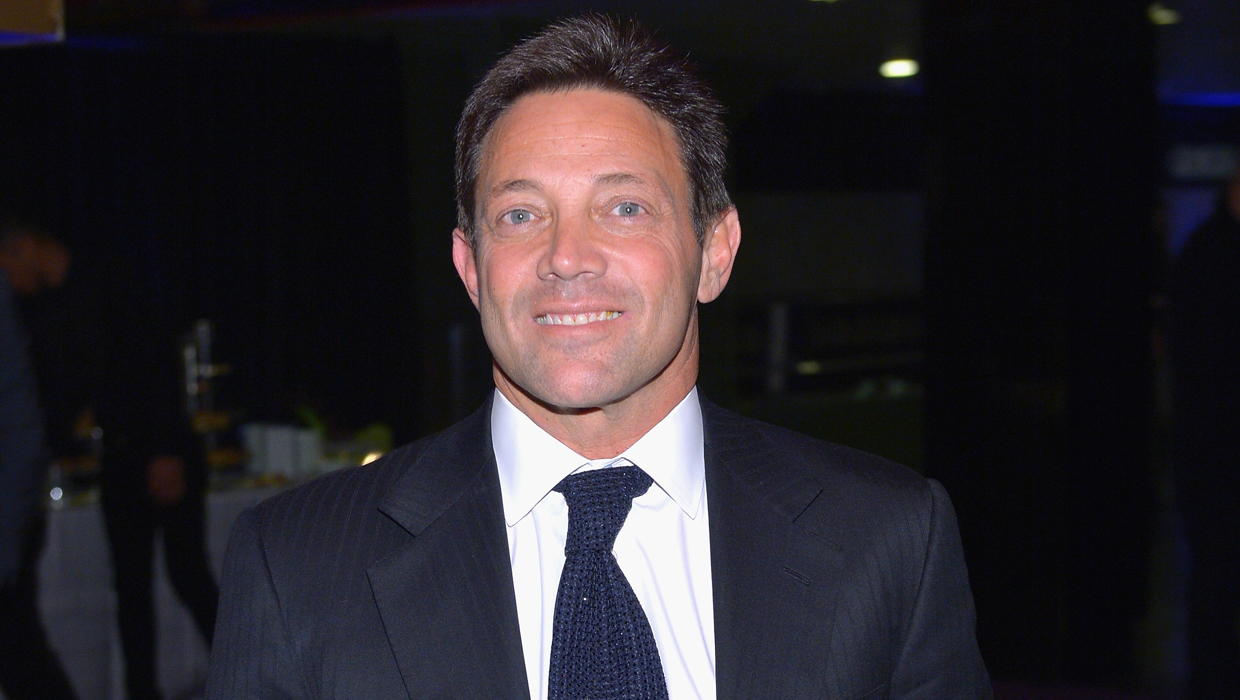 The man that inspired Leonardo DiCaprio's character in "The Wolf of Wall Street" might become a star himself.

Jordan Belfort has teamed up with Electus CEO Chris Grant to shop around a reality show that he would star in, according to The Hollywood Reporter.

"I knew without even seeing a picture of him that he could be a talent both behind and in front of the camera," Grant said of Belfort. "He was described to us after leaving the room as 'TV gold.'"

Grant became fascinated with Belfort after reading his 2007 memoir, "The Wolf of Wall Street," in which he chronicles he wild, drug-addled days when he scammed investors out of $110 million and served 28 months behind bars.

Belfort is now a motivational speaker, and according to THR, his show would have him helping people, like himself, who have hit rock bottom and are looking to rebuild their lives.

Meanwhile, Martin Scorsese's "The Wolf of Wall Street" has grossed upwards of $30 million dollars at the North American box office.