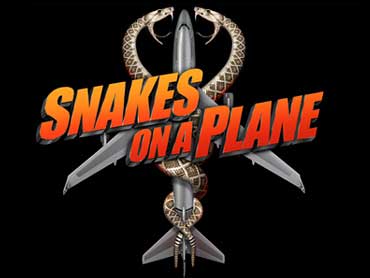 A man was stopped at Cairo's airport just moments before he boarded a Saudi Arabia-bound plane with carry-on bags filled with live snakes, as well as a few baby crocodiles and chameleons.

Security officials became suspicious of the 22-year-old Saudi man's bags when the X-ray machine at the departure gate gave odd readings. Police said they opened the bags and found a large number of reptiles, including at least one cobra, squirming to escape.

The animals were confiscated and turned over to the Cairo Zoo and the man was allowed to board his flight home.

Transporting live reptiles out of the country is illegal in Egypt, but the passenger said he was unaware of the ban and that the snakes, crocodiles and chameleons were needed by a Saudi university for scientific experiments, police said.

In May, another Saudi man was caught at the Cairo airport carrying 700 live snakes in his carry-on luggage. He told authorities that snakes were often kept in Saudi Arabia by storekeepers in glass jars or used as pets.