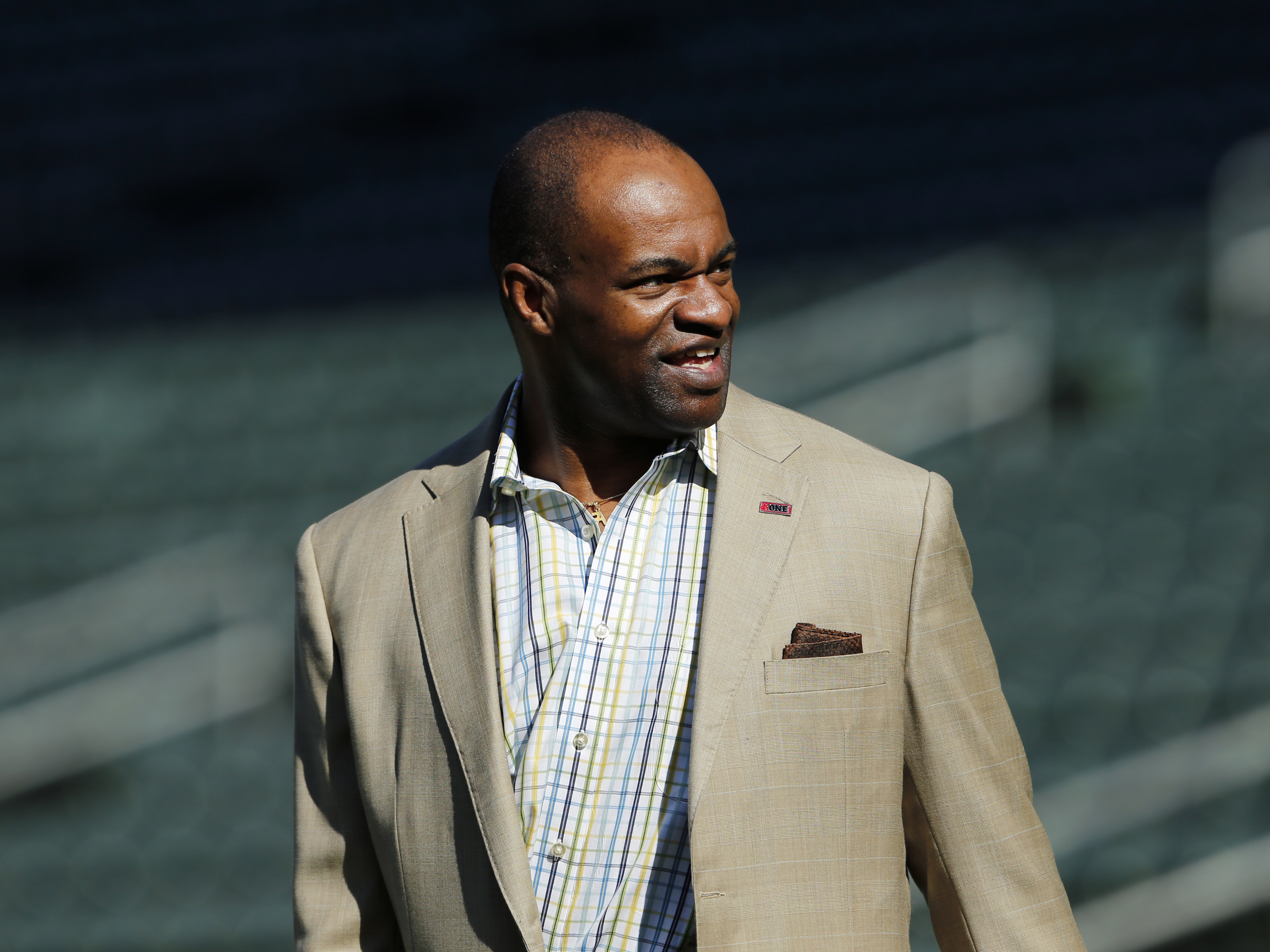 The NFL Player's Association is appealing Ray Rice's indefinite suspension for domestic abuse, undeterred by the public outrage generated by the scandal.

"When we look at facts and reach a determination that there are appropriate grounds to appeal any decision - any disciplinary decision - that is the role of the union, that's the duty of the union. And we really don't shy away from that duty at all," DeMaurice Smith, executive director of the NFLPA, told CBS News' James Brown.

"Public outrage notwithstanding, it's part of my legal training ... to understand that everybody has due process rights."

The NFL suspended Rice indefinitely last week after surveillance video surfaced showing him punching and ultimately knocking out Janay Palmer, then his fiancée and now his wife , in an elevator at Revel Casino Hotel in Atlantic City on Feb. 15. The running back was later released by the Baltimore Ravens.

The league has been under fire for its handling of the incident. After initially suspending Rice two games back in July, NFL Commissioner Roger Goodell admitted in late August that he "didn't get it right" and toughened the league's policy on domestic violence - instituting suspensions of six games for offenders.

While surveillance video had been made public in February showing Rice drag an unconscious Palmer out of the elevator, it was only after video emerged showing what happened inside the elevator that the league lengthened Rice's suspension. There have also been questions about whether the league had seen the second video prior to it surfacing publicly.

Regarding the union's stance, Smith said the union "is where it's always been. We're with our members. And as emotional as you can be about the issue, your duty is to protect the rights of the player to hopefully start and engage a conversation that's bigger than just football."

"I want our-- our players to be good men, good husbands, good fathers, good men in their community," he continued. "If there is an instance where that conduct has fallen below that standard, that's not a good week for our players, let alone the National Football League."