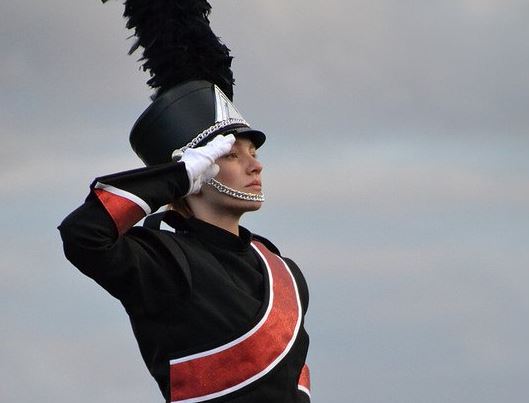 Mitzi Kline with Franklin County Public Health told WBNS the teen died in Ohio, but was exposed to the amoeba at the U.S. National Whitewater Center in Charlotte, N.C.

The amoeba lives in freshwater has an incubation period of 1 to 7 days, but it is not contagious.

Seitz was a member of the Westerville South High School band, which will be hosting a memorial and prayer vigil Tuesday night in the band room for members, WBNS reports.

Meningoencephalitis is caused be the brain eating amoeba known as Naegleria fowleri.

Only 133 cases of the infection have been reported over the past 53 years, according to the CDC, and only three people are known to have survived.

Naegleria fowleri infects people when contaminated water enters the body through the nose. The amoeba then travels up the nose to the brain where it causes the disease primary amebic meningoencephalitis (PAM), a brain infection that destroys brain tissue.

Symptoms of the disease start to occur roughly 5 days after infection and may include headache, fever, nausea, or vomiting. Once symptoms begin, the disease progresses rapidly and usually causes death within five days.