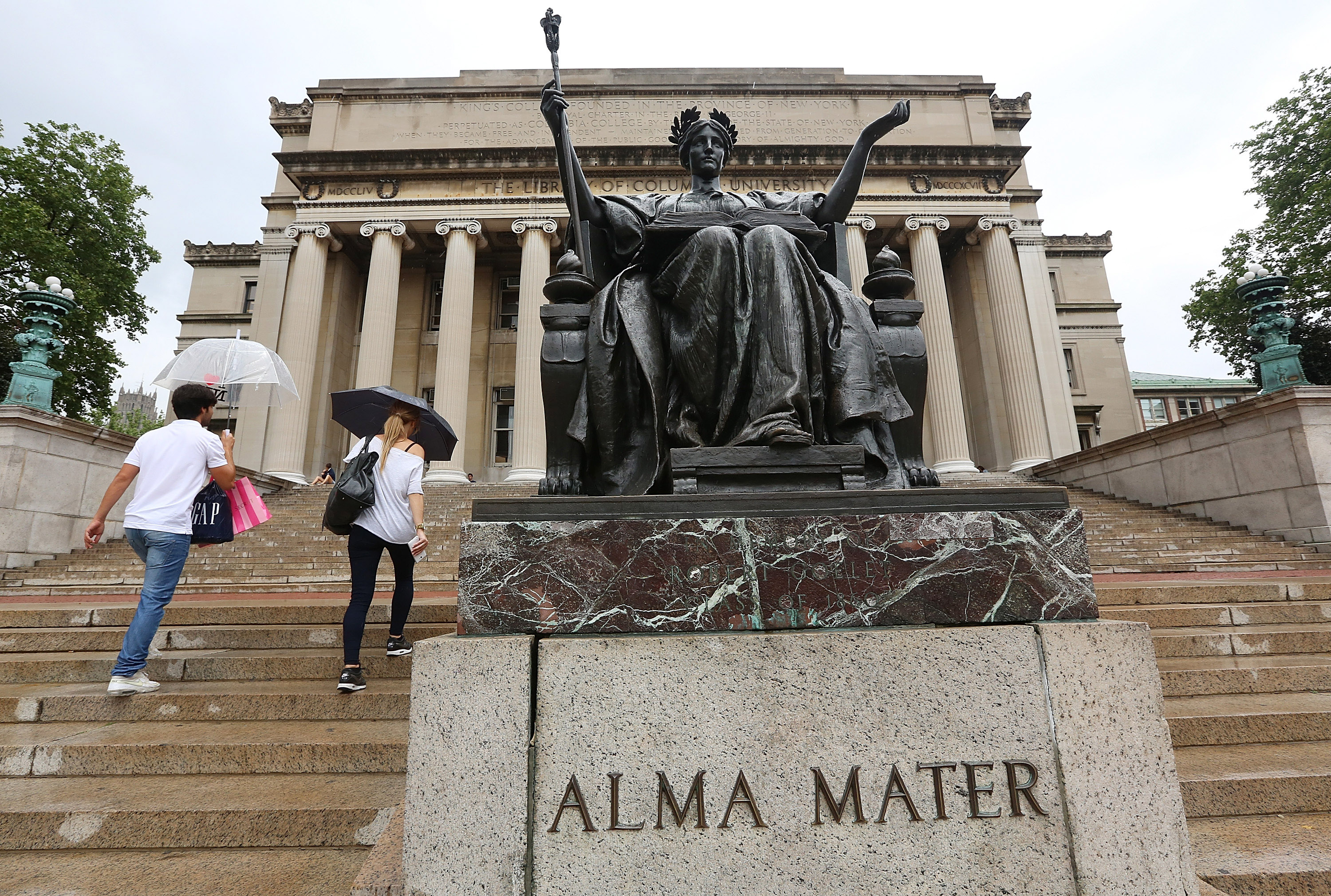 NEW YORK - Fliers accusing four men, including a university staff member, of being rapists have been appearing around Columbia University over the past week, reports CBS New York.

It's not known who created the list, which has generated both support and outrage around campus, but many students have recently blamed the university for not doing enough to pursue sex assault cases.

On April 24, nearly two dozen students filed a federal complaint against Columbia, alleging the school failed to protect victims of sexual assault. According to the White House, 55 American universities are currently under investigation by the Department of Education for mishandling sexual assault complaints by students.

One in five college women are victims of rape or attempted rape, according to numbers released by the White House.

On May 1, the Obama administration announced the creation of The White House Task Force to Protect Students From Sexual Assault, and issued recommendations to universities about the subject, directing them to, among other things, survey students to get a sense of the scope of the problem on their campus.

Earlier this week, New York City Public Advocate Letitia James proposed a bill in the City Council that would require colleges to coordinate with local rape crisis centers and the NYPD and force them to release sexual-assaults stats to the public every month.