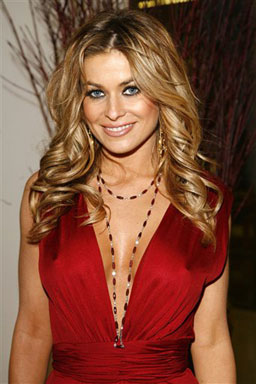 After setting a team record with 95 wins, the Texas Rangers have loftier goals.

"These are things you like to grasp on the way to the bigger prize at the end," Rangers manager Johnny Oates said after Thursday's 7-0 win over the Seattle Mariners. "This is the best club I've had in my nine years as a manager. When I came here I knew the team record for wins was 94 and I wanted to surpass it."

John Burkett combined with three relievers on a four-hitter as the AL West champions (95-64) topped the previous team record for wins, set in 1977 when the Rangers were 94-68.

Texas, which has six of seven, also closed in its bid for home-field advantage in the playoffs. The Rangers began the day two games behind Cleveland and 1 1/2 games behind the New York Yankees, who lost the opener of a day-night doubleheader at Baltimore.

"It's not over," second baseman Mark McLemore said. "We're very confident. We've still got something to accomplish."

Petr Korda Mum Over Drug Use

Texas will make its third playoff appearances in four years, playing the Yankees or Boston. They were been knocked out in the first round by the Yankees in 1996 and last year.

"This is a better team than last year," Oates said. "We've got more experience, we've got the threat of Rafael Palmeiro's bat in the middle of the lineup, and our bullpen can get us to John Wetteland. I like our chances."

Brett Hinchliffe (0-4), making his first start since May 10 and the fourth of his career, gave up four runs, four hits and six walks in five-plus innings.

"I walked a few guys but pitched out of some jams," said Hinchliffe, still seeking his first major league win. "They're free swingers."

Stevens hit his 24th homer in the second and Gonzalez homered in the third. Goodwin's RBI single and Rodriguez's two-run single made it 5-0 in the sixth. Stevens added a run-scoring double in the seventh and Goodwin singled in a run.