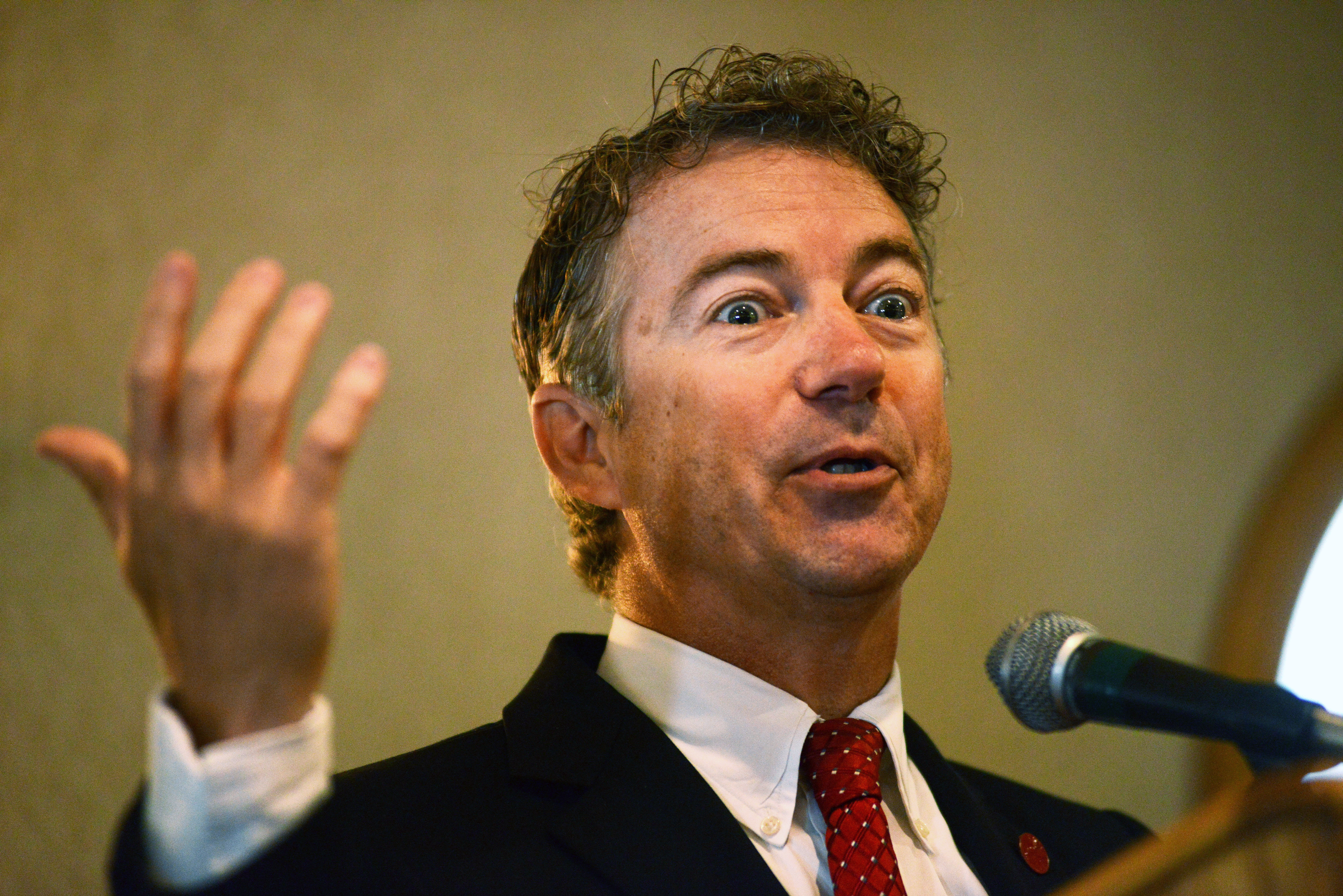 Sen. Rand Paul, R-Kentucky, opposes arming moderate Syrian rebels to fight extremists with the Islamic State of Iraq and Syria (ISIS), because he doesn't trust the U.S. to ensure the weapons reach the right people.

After all, Paul said in an interview on Tuesday, Sen. John McCain, R-Arizona, even had his picture taken with ISIS members last year. And if a U.S. senator can't differentiate between ISIS and moderate groups in the region, he asked, why should the rest of America have any confidence that the arms will be used as intended?

"Here's the problem," Paul told The Daily Beast. "He [McCain] did meet with ISIS, and had his picture taken, and didn't know it was happening at the time. That really shows you the quandary of determining who are the moderates and who aren't. If you don't speak Arabic, and you don't understand that some people will lie to you -- I really think that we don't have a good handle on who are the moderates and who aren't, and I think the objective evidence is that the ones doing most of the fighting and most of the battles among the rebels in Syria are the radical Islamists."

"I can't believe Rand is still repeating this stuff, which came from a Hezbollah newspaper in Lebanon!" he told the Daily Beast. "He's getting his information from Hezbollah. It's outrageous...I don't know if Rand is dishonest or misinformed...I met with the Northern Storm and Gen. Idriss, who was the head of the Free Syrian Army. Most of the guys in that picture are dead now, killed by ISIS. It's just ridiculous."

After McCain met with the moderate rebels last year, Paul criticized him for having had his "picture taken with some kidnappers." Paul cited reports that several men in the photo were linked with the kidnapping of 11 Lebanese Shiite Muslims. McCain's office refuted Paul's claims about the identities of the men in the photo.

Congress is currently mulling a request from President Obama for additional authority to train and equip Syrian rebels. Paul has at times struggled to articulate his views on the matter, standing by his opposition to arming rebel groups in the country but saying it would be appropriate to provide "technical support" to other local moderate groups. He has said it's largely up to "civilized Islam" to step up and fight back against ISIS extremists.

McCain, for his part, has pushed the administration for ever-greater involvement, warning that it's a mistake for the U.S. to rule out the deployment of U.S. troops in combat roles in the conflict.