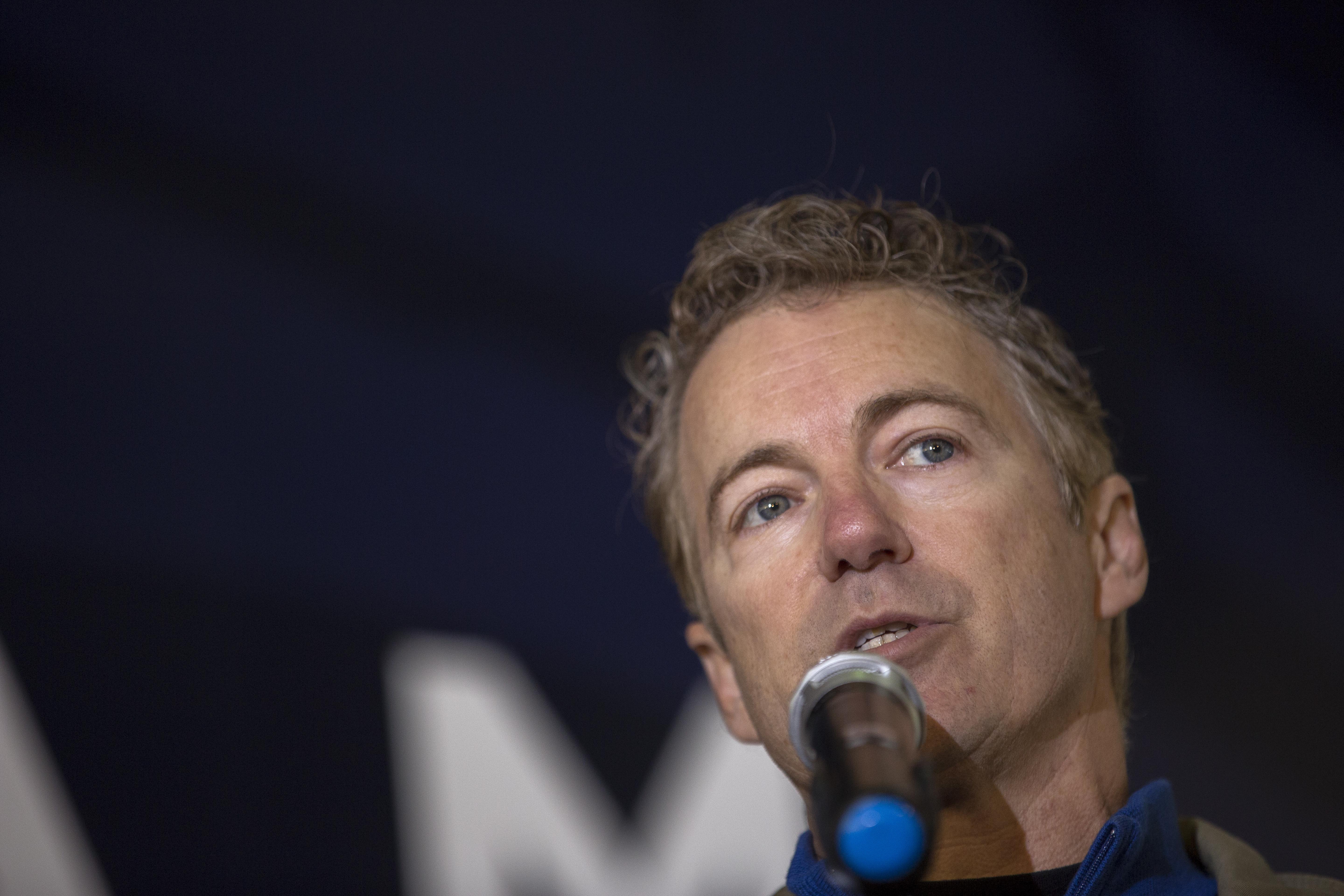 In preparation for his all-but-announced 2016 presidential bid, Sen. Rand Paul, R-Kentucky, gathered staffers and political advisers from across the country for a meeting in Washington, D.C. on Wednesday.

The meeting, just eight days after midterm elections that saw Republicans seize the Senate majority and strengthen their grip on the House, was described as an opportunity for Paul and his advisers to pivot from the midterms to the next presidential cycle.

"As I understand it, this meeting is to both literally and symbolically change focus after the November election," one person who was invited told National Journal, "and begin to take deliberate action toward a potential 2016 run."

"This is the come-to-Jesus before the planned launch," added another adviser.

Doug Wead, a presidential historian and adviser to Paul who attended Wednesday's meeting, told CBS News the gathering was "mind-blowing" in its organization.

"Have been a part of nine presidential campaigns in one way or another, this is the best organized, most intelligent I have seen yet," he said. "This crew has a sense of making history, of impacting the system, of ending corruption. They are young, attractive, smart, tech savvy, black, white, male, female. This event is supposed to be working on organizing the upcoming work, but this event itself is a model of efficiency."

The gathering of talent was perhaps the most obvious sign yet that Paul is on the cusp of announcing a presidential bid, but the Kentucky senator hasn't exactly made a secret of his ambition.

He kept a busy schedule during the 2014 midterms, helping Republicans up and down ballot in an attempt to build relationships--and earn favors--before the 2016 race begins in earnest. He's hired key staffers in early caucus and primary states like Iowa and New Hampshire. And he's made an effort to build credibility among the Republican establishment, which has occasionally looked askance at his quick rise in the party.

That skepticism can be blamed, at least in part, on Paul's father, former Texas congressman and three-time presidential candidate Ron Paul, a hero among conservative libertarians due to his opposition to foreign military intervention and his push to audit the Federal Reserve. The elder Paul, according to the Wall Street Journal, was not expected to attend Wednesday's strategy session.

Ron Paul's presidential campaigns were powered by a devoted core of disciples who were never quite able to turn their candidate into a genuine contender. Rand Paul has been steadily working at avoiding his father's more marginal appeal by hewing closer to the party's center on foreign policy and economic issues.

There are signs that his courtship of the old guard is paying off. Sen. Mitch McConnell, Paul's colleague from Kentucky and the leader of the Senate GOP, is about as establishment as a Republican can get. McConnell has said Paul can count on his support if he runs in 2016.

Chris Cuomo drops SiriusXM show after being fired from CNN