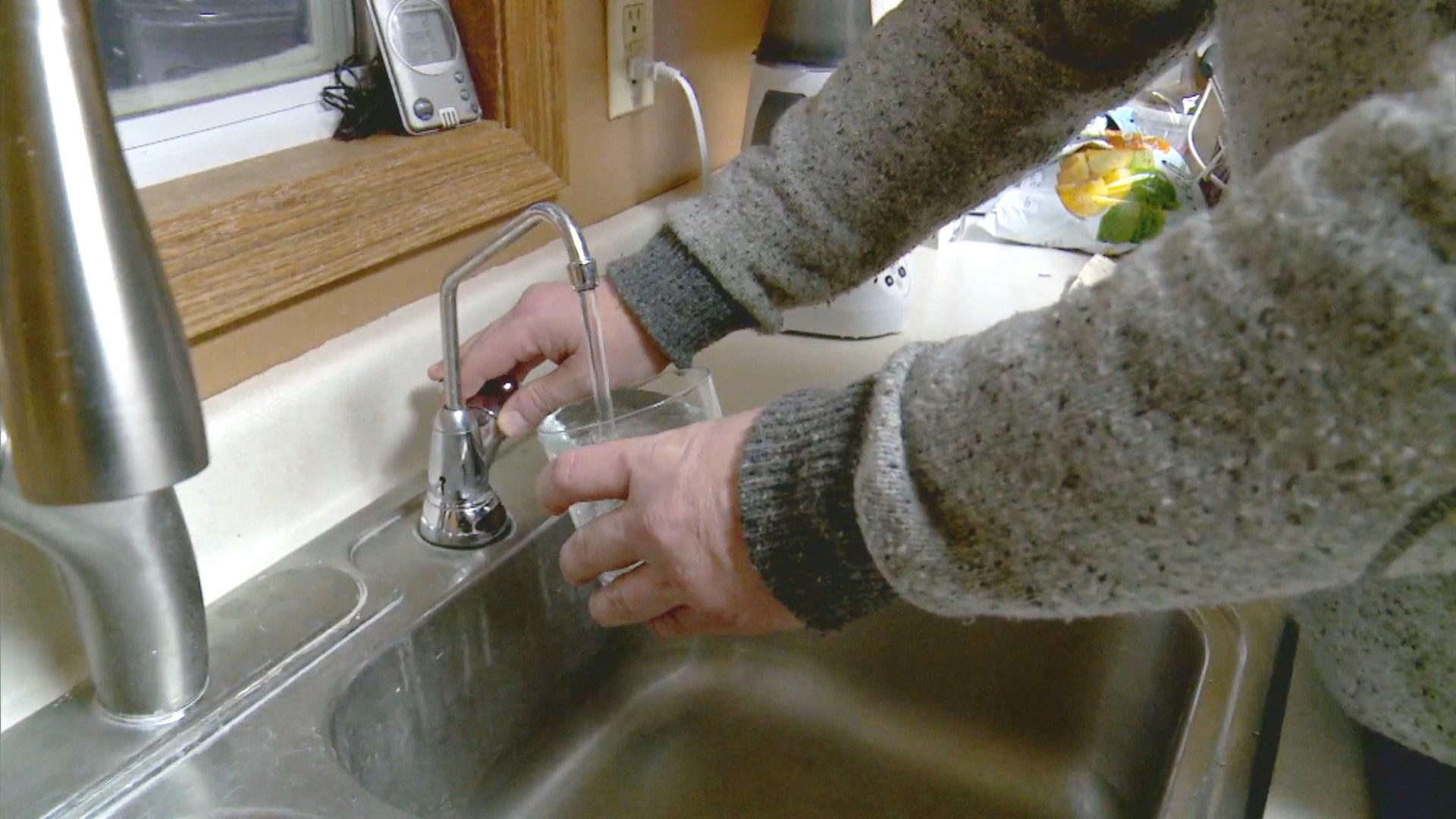 A glass of water may seem harmless enough, but communities around the country are increasingly faced with a concerning reality: contaminants are turning up in their drinking water – and getting them out may be a lot harder than you think. A report by the non-profit Environmental Working Group (EWG) found that water supplied by at least some utilities in all 50 states contained a known carcinogen called radium, reports CBS News correspondent Anna Werner.

"It's something that's really concerning to us, a known cancer-causing agent in our water," Schenk said.

The radioactive substance can occur naturally, and it's been in the city's water for decades. It's also not uncommon across the country. An analysis by EWG found 170 million people exposed to radium from drinking water in 22,000 utilities nationwide.

Brandon's radium level does not exceed federal guidelines, but many health experts say there is no "safe" level of that carcinogen. To get that level down to zero would mean expensive modifications to the city's water treatment system and city administrator Bryan Read said residents would have to decide to foot that bill.

"We are striving to get the lowest radium levels we can at a reasonable cost. … You can probably get all the radium out of all the water if you're willing to spend enough money," Read said.

Radium is just one of hundreds of contaminants found in drinking water systems nationwide like arsenic, cadmium, pesticides and metals including hexavalent chromium and lead.

The approach to treating them can vary from city-to-city, state-to-state. In Newburgh, New York, the state is building a brand new water treatment plant to remove a toxic chemical known as PFOS from the water supply.

The pollution came from a nearby Air National Guard base.

"It's a very big deal. New York state is leading the nation, frankly. We're one of the first states in the nation to actually regulate these contaminants," said Martin Brand, New York State Department of Environmental Conservation's deputy commissioner for remediation.

But not all cities can afford a major overhaul of their treatment systems. So what's a consumer to do, if they want cleaner, safer water at home?

"I think it can be really daunting for consumers to try to understand these issues with water," Rick Andrew said. He works for NSF International, a group that tests and certifies products including water filtration systems. Asked how much it would cost to treat the water at home, Andrew said it could be "a wide, wide range."

A simple filtering water pitcher could be $30. A whole-house system could be a couple thousand dollars.

It's also important to find out from your utility which contaminants are in your water and get the right system.

"It's definitely not a 'one size fits all' thing when you start to get into water treatment. And so some technologies are good at one type of contaminant, but they not very effective on others. So often times, people end up with a multistage system," Andrew said.

Back in Brandon, the city decisions on treating that radium are likely to take a year or more.

But Schenk isn't waiting. He's installed two types of water-treatment systems in his home to make sure his 2-year-old daughter and 3-month-old twins don't absorb carcinogens along with their water.

"It's frustrating for us because we just want a clean sustainable water source, that's all we're asking for," Schenk said.

Werner decided to check her own water supply in New York City. She plugged in her zip code and found six contaminants that were detected at levels either higher than the national average or some health advisories. EWG is one resource. Consumers can also check their Consumer Confidence Report, which lists what's in your water system, or even call their local utility to find out.