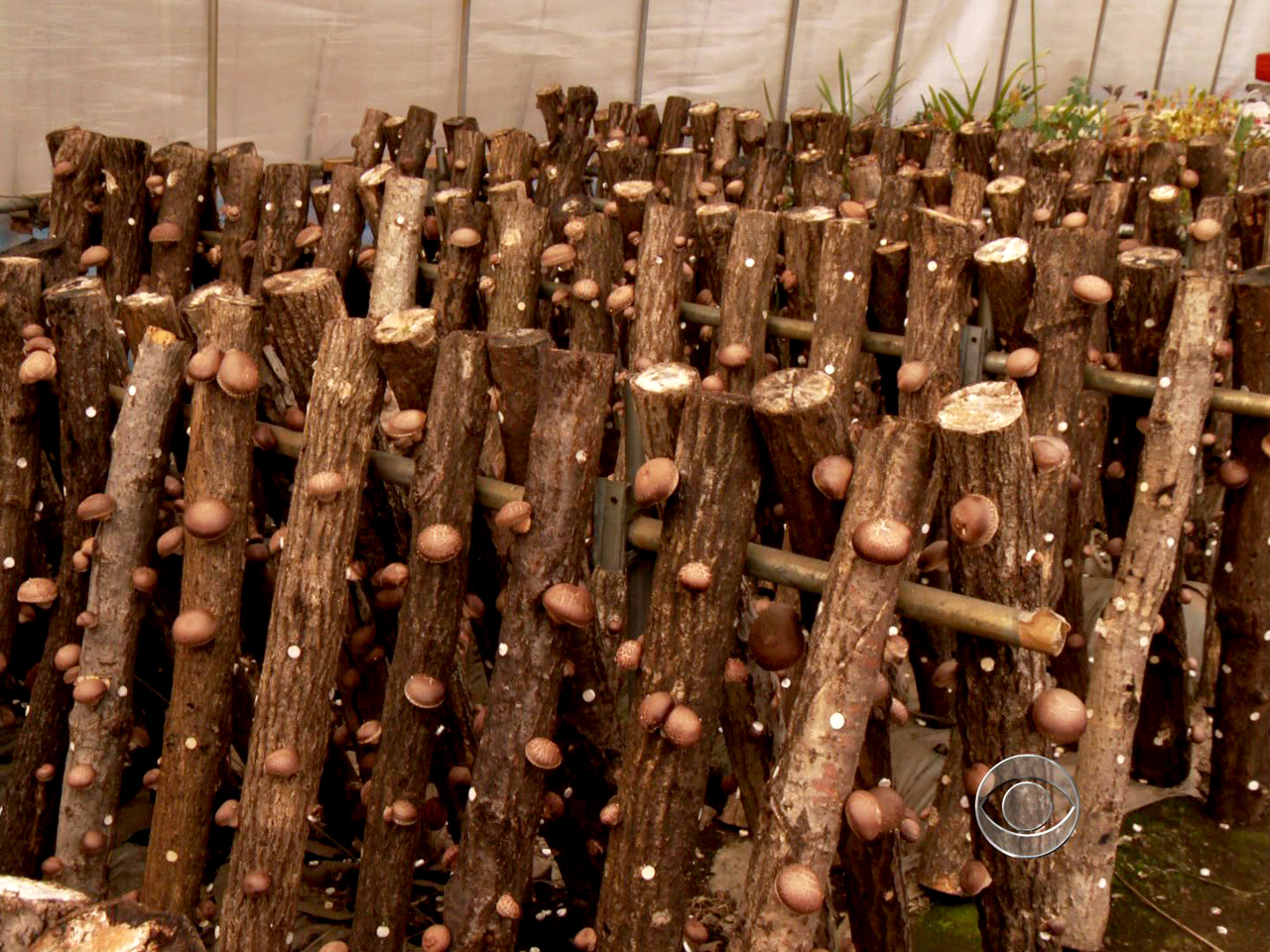 (CBS News) On Sunday, Japan reopened parts of the no-go zone around the Fukushima nuclear plant, but is still banning people from staying overnight.

The government is also warning people to avoid hundreds of locally-produced foods that exceed safe radiation limits. CBS News correspondent Lucy Craft reports that the ban is affecting one of the country's best-known foods.

Now, however, the nuclear accident and the new limits on radiation in food are throwing farmers like Sakuma out of business.

"Our biggest fear is, how will we support ourselves?" Sakuma said.

With Fukushima's forests heavily contaminated by radiation, the oak he needs to raise mushrooms is gone. Shiitake, which tend to absorb radioactive cesium now in the soil, are especially shunned.

"I think shiitake from this area are finished," said Sakuma father.

Utility TEPCO has paid compensation to Fukushima farmers, but with their hardship money from the accident running out, Sakuma has nowhere to turn.

"The government says a lot of things but in terms of concrete action it's done absolutely nothing. We're on our own," Sakuma said.

Unable to grow food, Fukushima farmers are being urged to try producing ethanol. One proposal calls for planting their fields with sorghum, which absorbs radioactive cesium that can be filtered out before turning the crop into biofuel.

While that idea is years away from helping Fukushima's 100,000 farmers earn a new living, it may be the only way to stay on the land Sakuma's family has farmed for generations.