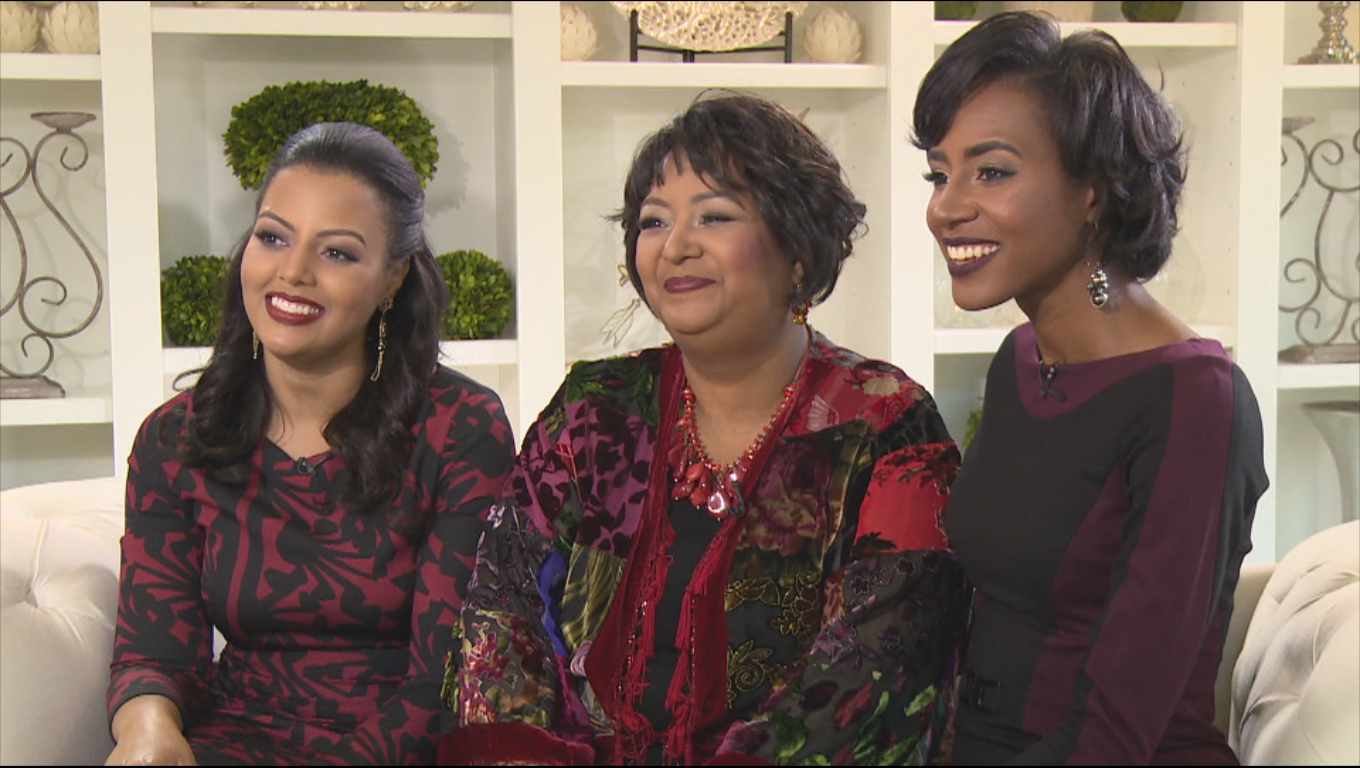 Bullies often reign in the schoolyard, but in "Dork Diaries," the nice girl finds a way to win.

The book series is on the New York Times and USA Today best-seller lists. The newest novel came out days ago, and the series just sold its 25 millionth copy.

Russell and her daughters Erin and Nikki call themselves "team dork," and they have millions of tweens wrapped around their fingers with the diary of Nikki Maxwell.

Nikki turned "dork" into something to be proud of as she navigates the trials of middle school with her best friends Zoey and Chloe, spending most of her time trying to outsmart McKenzie Hollister, her archnemesis and bully.

"'Dork' was a very derogatory term, and kids, your feelings were hurt if you were called a dork, but since 2009 and 'Dork Diaries' coming onto the scene, it's a term of endearment," said Russell. "It's a term of empowerment, and it's good to be a dork."

"A dork is a person who may be considered unusual to others - they're very independent," said Erin.

It's not just the word "dork." There's also "dorkalicious," "adorkable" and "dorkify."

"Oh that's my favorite," said Nikki. "That's when I get to draw people in 'Dork Diaries' style."

And it's all a huge hit with their young fans, who all see themselves as dorks.

"We both thought that we were just freaks," said Erin, "but it turns out there are a lot of kids who feel that way, and if I can help them through my trauma, I'll do it."

As kids, Erin and Nikki were both bullied by their own real McKenzie. The books are loosely based on their experiences in middle school. But Rachel was convinced to put pen to paper after going through a divorce.

"It was pretty traumatic," said Russell. "I basically lose everything - house, cars ... Part of my motivation for wanting to write the book was to try to launch into another career and generate cash."

And it paid off big time. "Dork" even built the family a new house.

"Sometimes I just pinch myself to make sure I am not dreaming," said Russell.

The writing is collaborative, but Nikki is trusted with her namesake's image, like the meaning behind Nikki Maxwell's eyes.

"I think these eyes tell you that she is funny and that she is outgoing. She is also warm," said Nikki.

Rachel said she made Nikki white simply because that's how she imagined her when she was writing. Nikki's friends are Latina and African-American.

All of the books have one thing in common, one very important rule.

"You should treat people the way you would like to be treated," said Russell. "And if you are treated poorly or are being bullied, number one, it's not your fault. Number two, seek help from an adult. Number three, do not let it get under your skin because you should always let your inner dork shine through."

What that means, she said, is believe in yourself, no matter what anyone else says.