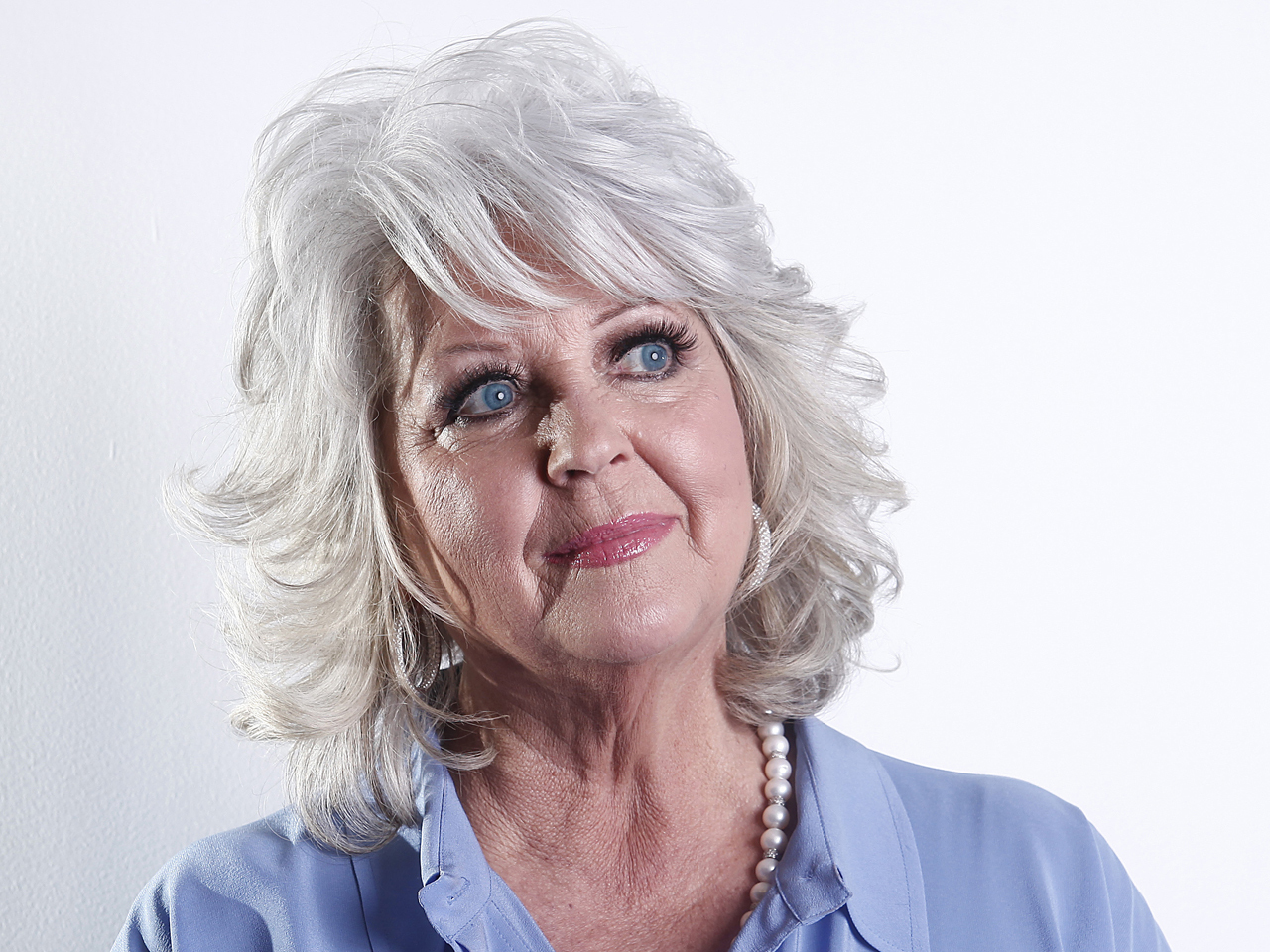 A federal judge in Georgia has thrown out race discrimination claims by a former Savannah restaurant manager whose lawsuit against Paula Deen ended up causing the celebrity cook to lose a big slice of her culinary empire.

Lisa Jackson sued Deen and her brother, Bubba Hiers, last year saying she was subjected to sexual harassment and racist attitudes during the five years she worked at their restaurant, Uncle Bubba's Seafood and Oyster House. But U.S. District Court Judge William T. Moore Jr. ruled Monday that Jackson, who is white, has no standing to sue them for race discrimination.

The Food Network and other business partners dropped Deen after she acknowledged using racial slurs in the past during questioning by Jackson's lawyers. Her upcoming book was dropped by the publisher, and several companies severed ties with Deen, including Wal-Mart and Caesars Entertainment Corp.