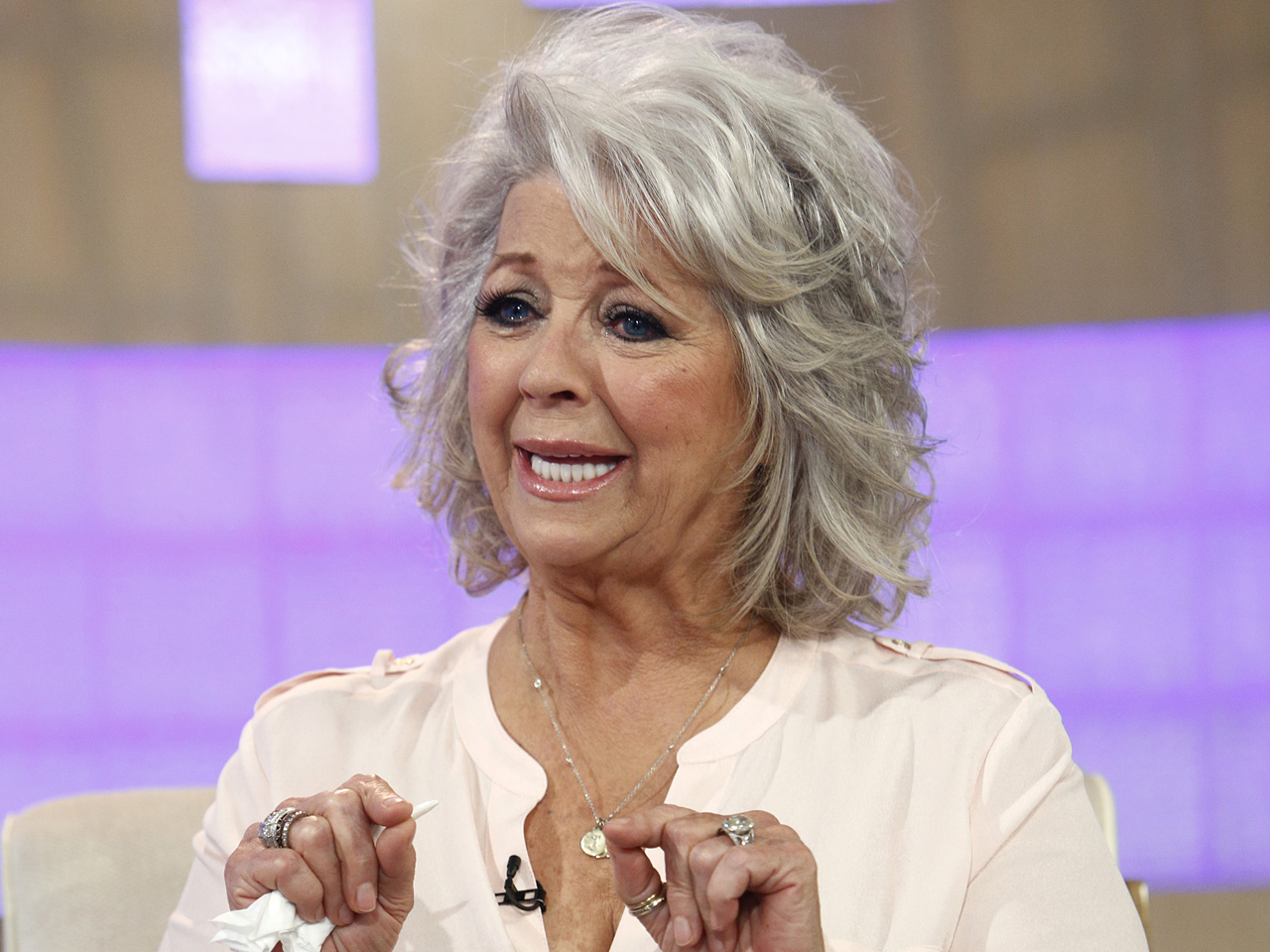 Paula Deen gave an emotional interview Wednesday morning on NBC's "Today" show, sitting down with co-host Matt Lauer to discuss racial slurs and the fallout over the past week.

This was unlike any other visit to "Today" for Deen, who has stopped by the morning show plenty times before to serve up a smile and her classic home-cooked meals. "It feels so strange to come to this happy place where I always come so happy," said the celebrity cook, who learned last Friday that the Food Network would not be renewing her contract. The news came after Deen said under oath that she had used the N-word in the past.

"Would I have fired me? Knowing me? No," Deen said. "I am so very thankful for the partners I have who believe in me."

Lauer then pushed a little harder, asking Deen if she had really only used the N-word one time in her entire life. Deen insisted she only uttered the word on one occasion -- when talking about a customer who had burst into her office and put a gun to her head.

Deen went on to describe her upbringing. "As a child I was raised in a home that my father tolerated bad grades. He would tolerate maybe me breaking a curfew," she said, noting that her family wouldn't have tolerated her thinking she was better than anyone else.

It was only when Lauer asked Deen if she wished she had "fudged the truth" under oath in the discrimination case that she got really emotional. "No, because there are a couple kinds of people that I'm prejudiced against -- and that is thieves and liars," said Deen, who went on to tell a story about her grandchild and the importance of telling the truth.

"That's how I raised my children. That's how I was raised..and that's how my grandchildren are raised," said Deen.

During the rest of the interview, Deen fought back tears

"I have apologized, and I have never, ever...with any intention hurt anybody on purpose," Deen said, adding that she can't change who she is: "What you see is what you get...I'm heartbroken...I've had to hold friends in my arms who have sobbed because they know what's been said about me...I've had wonderful support from Reverend Jackson."

And even as Lauer tried to wrap up the segment, Deen continued to talk through tears, asking if there's anyone who has never said something they regret.

Tell us: What do you think about Deen's interview with Lauer?