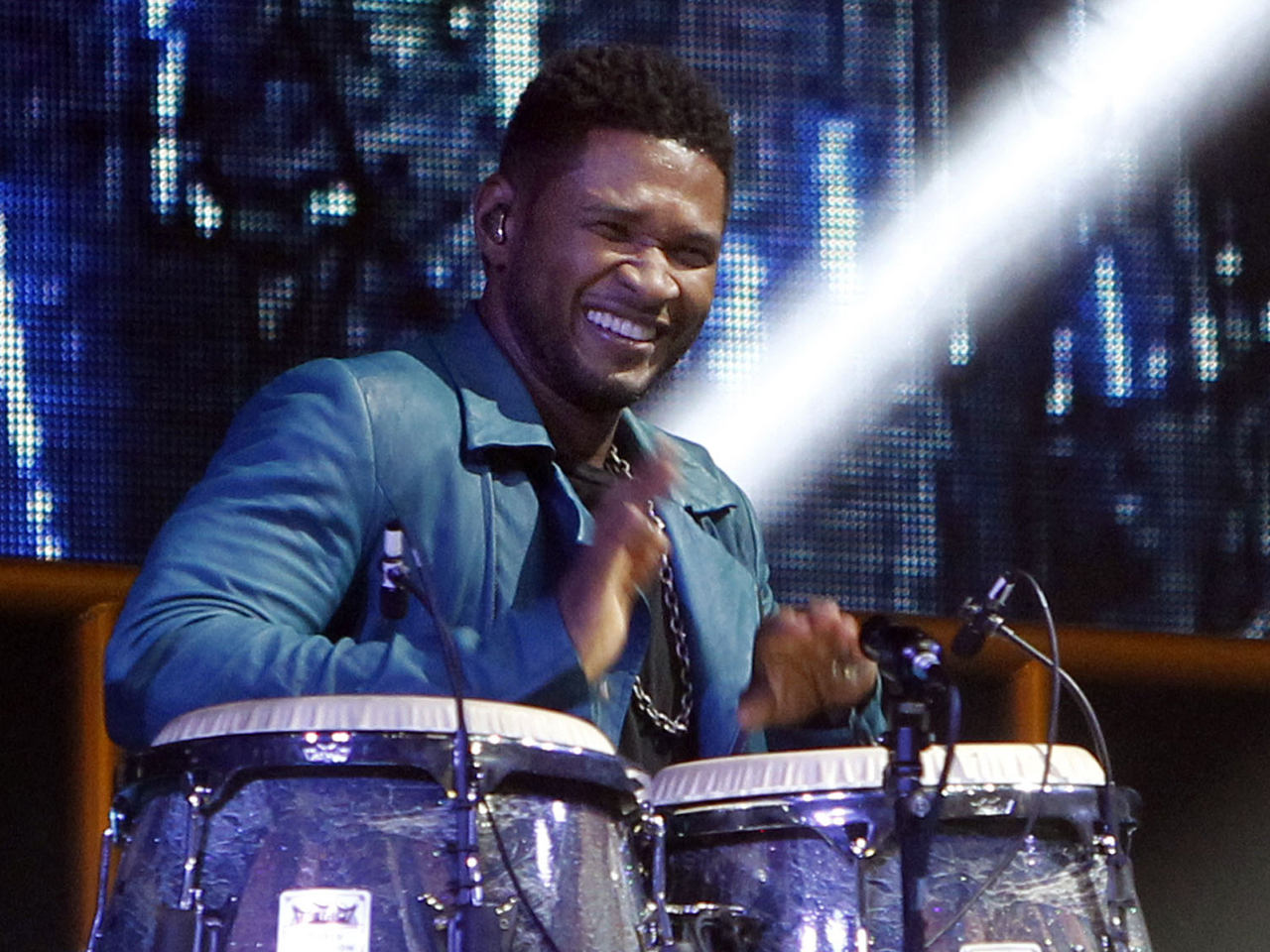 (CBS/AP) R. Kelly is nominated for two awards at this year's Soul Train Awards, making him the most nominated act ever at the awards show.

Kelly is up for the Ashford & Simpson songwriter's award and album of the year for "Write Me Back," bringing his career total to 21 nominations.

The Soul Train Awards, hosted by Cedric the Entertainer, will air Nov. 25 on BET and Centric.

Usher, meanwhile, recently signed on as a coach for the upcoming season of NBC's "The Voice."