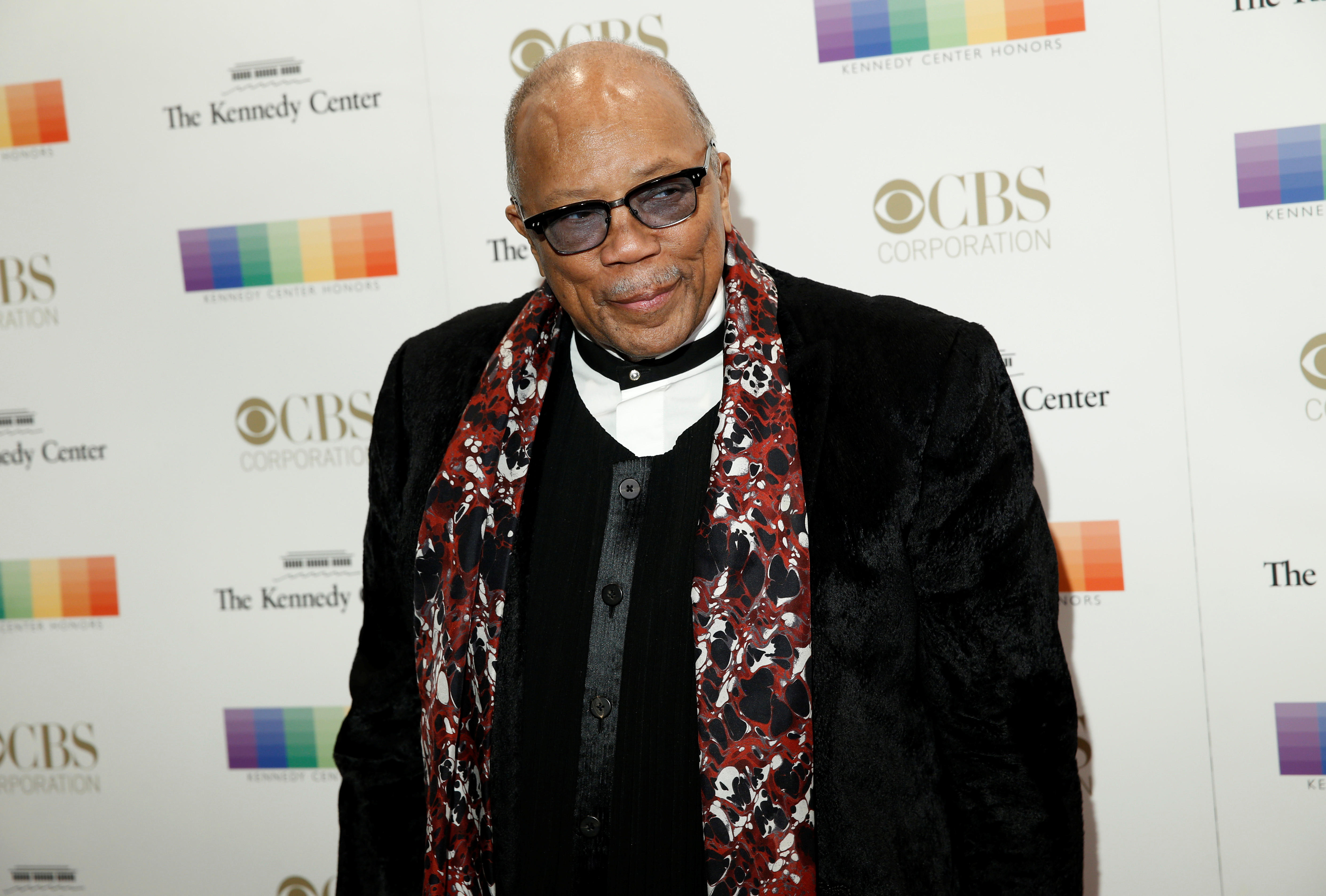 Legendary music producer Quincy Jones made a surprising claim in a candid new interview with Vulture. Jones, who is the father of actress Rashida Jones and ex-husband of "Twin Peaks" star Peggy Lipton, said he used to date first daughter Ivanka Trump. Dating Trump was one of many interesting anecdotes Jones gave in the expletive-filled, wide-ranging interview.

Jones said that designer Tommy Hilfiger set them up. The producer slammed President Donald Trump and said he is the reason why outward racism has resurfaced. Then he said, "I used to date Ivanka, you know ... Twelve years ago. Tommy Hilfiger, who was working with my daughter Kidada, said, 'Ivanka wants to have dinner with you.' I said, 'No problem. She's a fine motherf***er.' She had the most beautiful legs I ever saw in my life. Wrong father, though." Jones is 84 and Ivanka is 36.

Jones also dropped several other bombs during the interview, calling Michael Jackson "greedy" and "as Machiavellian as they come." He called Jimi Hendrix "too chicken" to play on Jones' album with Toots Thielemans, Herbie Hancock and others. Jones said that when he first met the Beatles, he thought "that they were the worst musicians in the world. They were no-playing motherf***ers." He added of Ringo Starr, "Great guy, though."

Jones avoided talking about his friend Bill Cosby, but said, "It was all of them. Brett Ratner. [Harvey] Weinstein. Weinstein — he's a jive motherf***er."