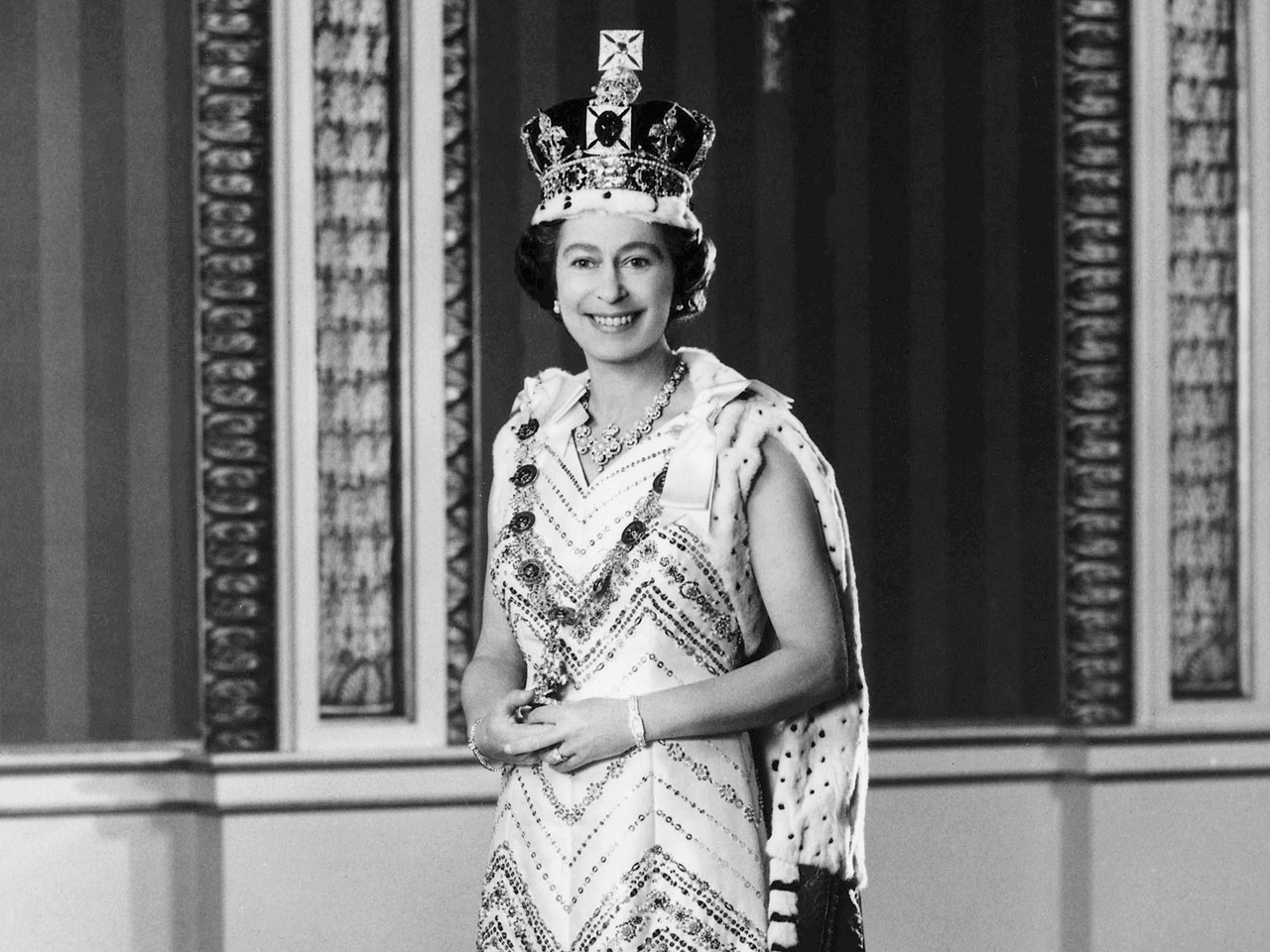 (CBS News) This year marks the 60th anniversary of the queen's ascension to the British throne. For more than half a century, Her Majesty has reigned over the United Kingdom and its commonwealth realms with a sure and steady hand that has not only earned her the respect of her people, but has positioned the British monarchy for a future that now appears brighter than ever.

On her 21st birthday, the princess affirmed her commitment to public service. She said at the time, "I declare before you all that my whole life, whether it be long or short, shall be devoted to your service."

In 1947, Princess Elizabeth married Lt. Phillip Mountbatten, launching a partnership that has carried her throughout her reign.

Rachel Johnson, editor of "The Lady," a weekly magazine established in 1885, said of the marriage, "It was a real romance at the very beginning, they were deeply in love. She's never looked at another man.

Queen Elizabeth's 1953 coronation was the first major international event to be televised, opening up the pageantry and the splendor of the centuries-old ceremony to the world and also opening up the monarchy to increased scrutiny.

"Elizabeth has been an absolute rock, a fixed point in the history of the monarchy," said British historian David Starkey. "She has kept it going. But she's also been an obstacle to any kind of change."

One of the biggest changes to come under her reign: divorce. In 1992, the queen's sons both separated and her daughter divorced. That same year a devastating fire ravaged Windsor Castle on her 45th wedding anniversary, capping off a year the queen said she would rather forget. In her ascension address on the anniversary of her ascension, the queen said, "1992 is not a year which I shall look back on with undiluted pleasure."

But one of the queen's greatest challenges was still to come, on the heels of Prince Charles and Princess Diana's very public and dramatic divorce. Diana's 1997 death in a car crash in Paris inspired an outpouring of love for the princess and backlash for the queen who remained silent for days before finally addressing the nation.

She told viewers, "I want to pay tribute to Diana myself. She was an exceptional and gifted human being."

Since then, the queen's image has slowly shifted. Now, the nation's grand matriarch has a seemingly softer approach. In 2005, the queen surprised many when she gave her blessing to the marriage of Prince Charles and his one-time mistress Camilla Parker Bowles. And in the year since the wedding of the Duke and Duchess of Cambridge, the queen seems to be sharing some of her spotlight with a new generation of royals, all while continuing to make history as she did during last year's monumental visit to Ireland - the first by a British monarch in a century.

After 60 years on the throne, Queen Elizabeth II is clearly not slowing down.

Watch the full profile in the video above.

Tina Brown on Britain's royals: "It's a great family saga"
More
Thanks for reading CBS NEWS.
Create your free account or log in
for more features.
View CBS News In
CBS News App Open
Chrome Safari Continue
Be the first to know
Get browser notifications for breaking news, live events, and exclusive reporting.