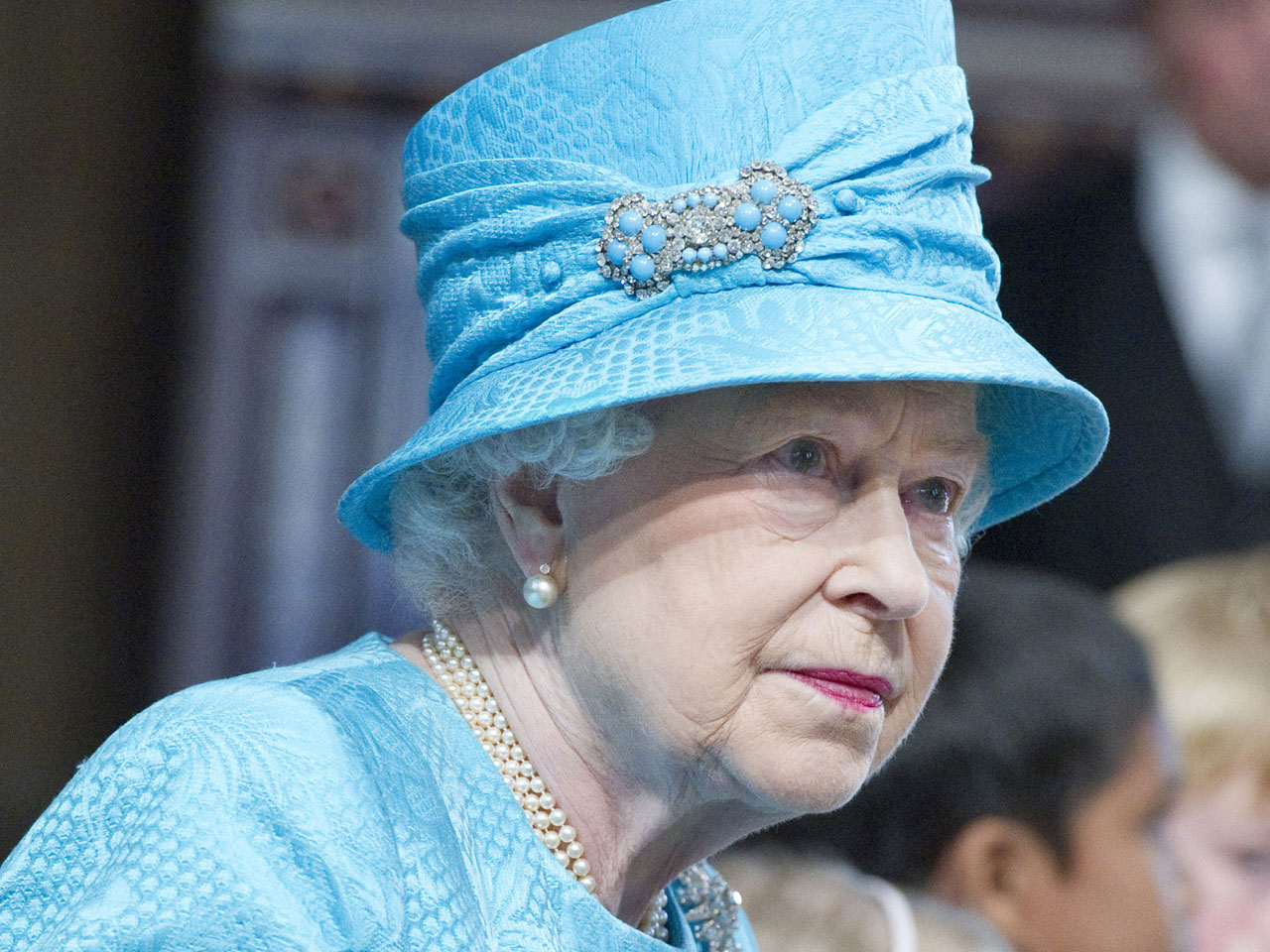 (CBS) Most men don't need their grandmother's permission to get married. Then again, Prince William isn't just any groom.

Queen Elizabeth II's formal consent for William's wedding to Kate Middleton was made public on Thursday, just over a week before the marriage will take place.

(See a close-up of the document below.)

The ornate state document - called the Instrument of Consent - is signed by the queen and declares her approval for the union. It proclaims that she consents to the marriage of "Our Most Dearly Beloved Grandson Prince William Arthur Philip Louis of Wales, K.G. and Our Trusty and Well-beloved Catherine Elizabeth Middleton," according to The Sun.

Her consent is required due to the Royal Marriages Act of 1772, under which all descendants of King George II must obtain the monarch's approval before they wed.

The Instrument of Consent features decorative artwork chosen by the artist to represent the couple. Their initials are entwined in gold beneath William's coronet, though St. James' Palace says this is not the couple's official symbol, the Telegraph reports.

There's also a white lily representing St. Catherine of Siena, whose feast day falls on April 29 (the day of the royal wedding), and with whom Middleton shares her name. Beneath that, there is a Welsh leek surrounded by William's white, three-pronged label (indicating he's second in line for the throne), and a red escallop from the Spencer family arms.

The Sun notes that there's also a red dragon on the document - the symbol of Wales - and the U.K.'s floral emblems (a thistle, a shamrock and a rose).

The Queen's signature can be seen at the top right of the Instrument of Consent, which is dated Feb. 9.

People magazine reports that the couple will be given the document after they marry.