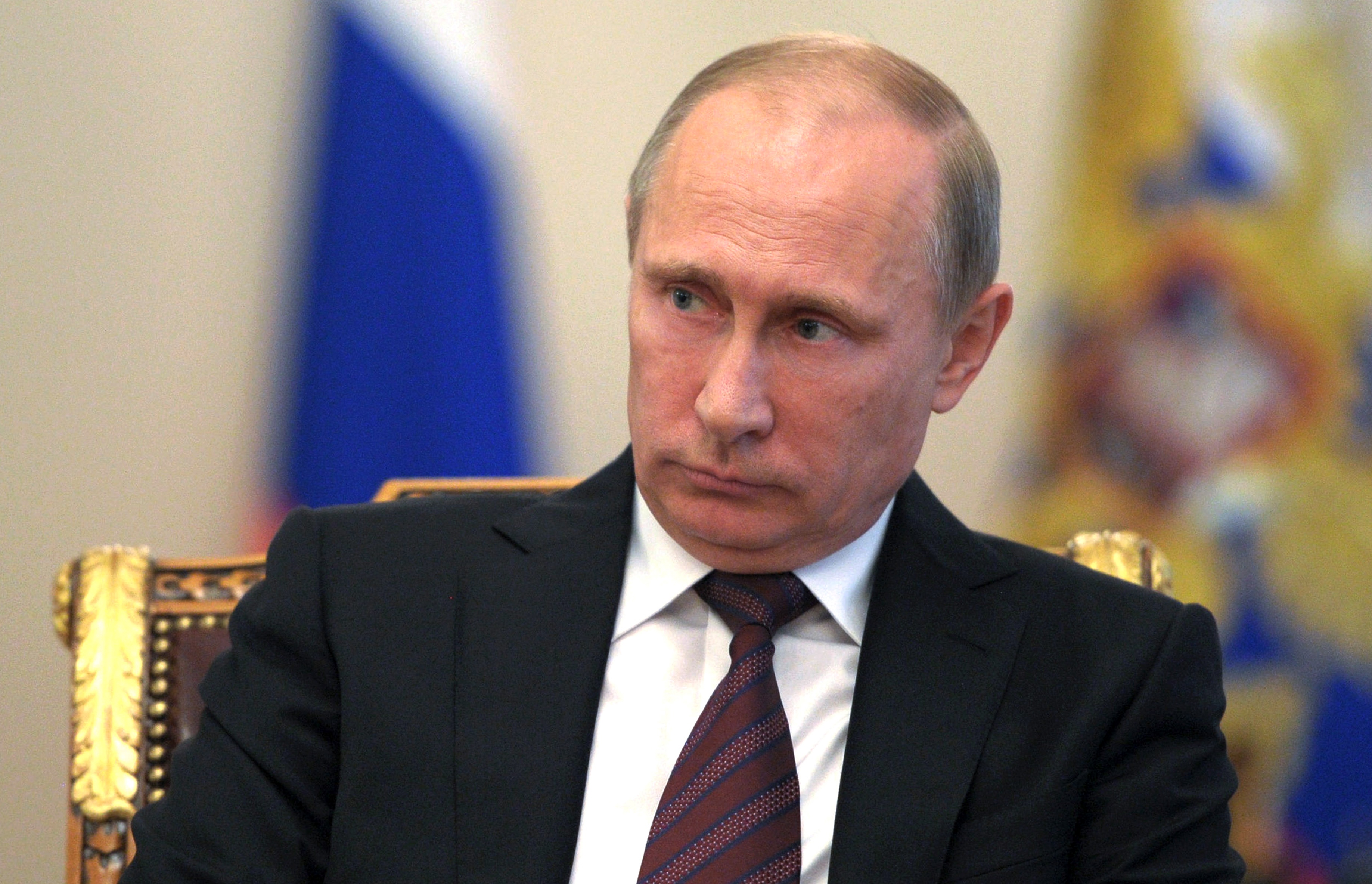 WASHINGTON Russian President Vladimir Putin is using an opinion piece in The New York Times to assert that it's alarming that military intervention in internal conflicts in foreign countries has become commonplace for the United States.

Putin says he doubts that such interventions are in the long-term interest of the U.S. He also says millions around the world increasingly see America not as a model for democracy, but as relying solely on brute force.

In the article posted Wednesday on the Times website, Putin repeats his contention that there is every reason to believe that Syrian rebels, not Bashar Assad's government, are responsible for the poison gas attack on a Damascus suburb.

The Russian leader says he supports the effort to place Syria's chemical weapons under international control.

"The potential strike by the United States against Syria, despite strong opposition from many countries and major political and religious leaders, including the pope, will result in more innocent victims and escalation, potentially spreading the conflict far beyond Syria's borders," he said in the article.