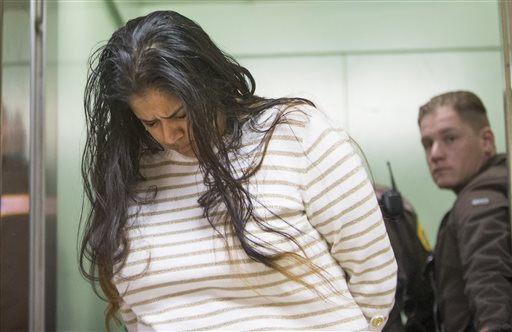 INDIANAPOLIS -- The Indiana Court of Appeals has overturned the feticide conviction of a woman found guilty of killing the premature infant she delivered after ingesting abortion-inducing drugs.

The ruling issued Friday comes in the case of Purvi Patel, who was convicted of neglect and feticide last year. However, the court upheld a lower-level felony neglect of a dependent conviction, ordered Patel resentenced on the new conviction, reports the South Bend Tribune.

Patel was 35 when she delivered the infant at her home in Granger in 2013.

Women's advocacy groups say the case marked the first time a state feticide law was used against a woman because of an alleged self-induced abortion.

State lawyers argued that Patel's infant was just beyond the threshold of viability and took at least one breath before dying.