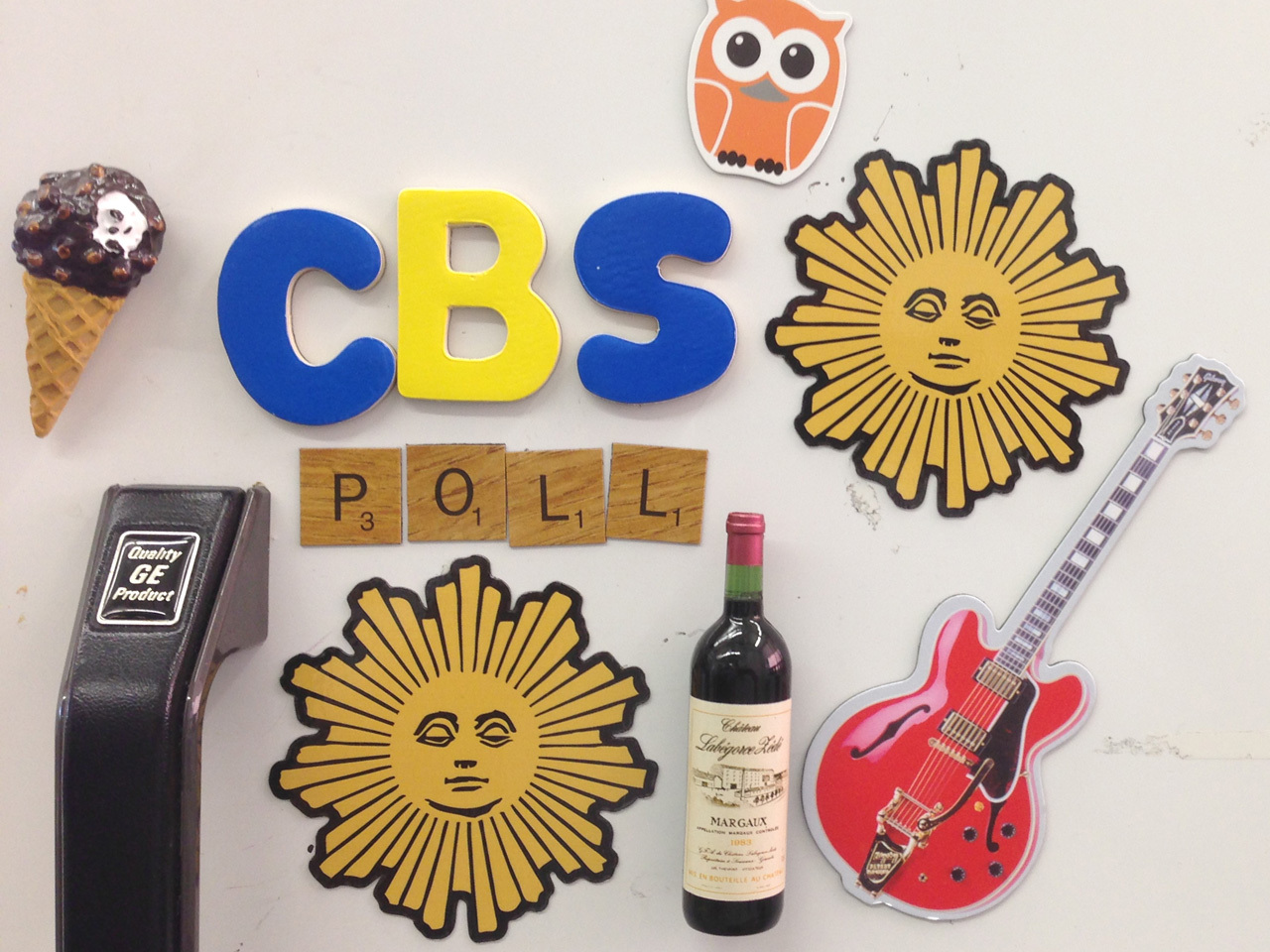 The number of refrigerator magnets reaches double digits for some. Thirty percent of Americans say they have more than 10 magnets on their refrigerator; 24 percent have between five and 10, while a third have fewer than that, including 6 percent who have just one on their fridge.

Refrigerator magnets hold little appeal for 12 percent of Americans -- they don't keep ANY magnets on their refrigerator.

Do You Have Magnets on Your Refrigerator?

This poll was conducted by telephone from May 15-19, 2013 among 1,186 adults nationwide. Phone numbers were dialed from samples of both standard land-line and cell phones. The error due to sampling for results based on the entire sample could be plus or minus three percentage points. The error for subgroups may be higher. This poll release conforms to the Standards of Disclosure of the National Council on Public Polls.