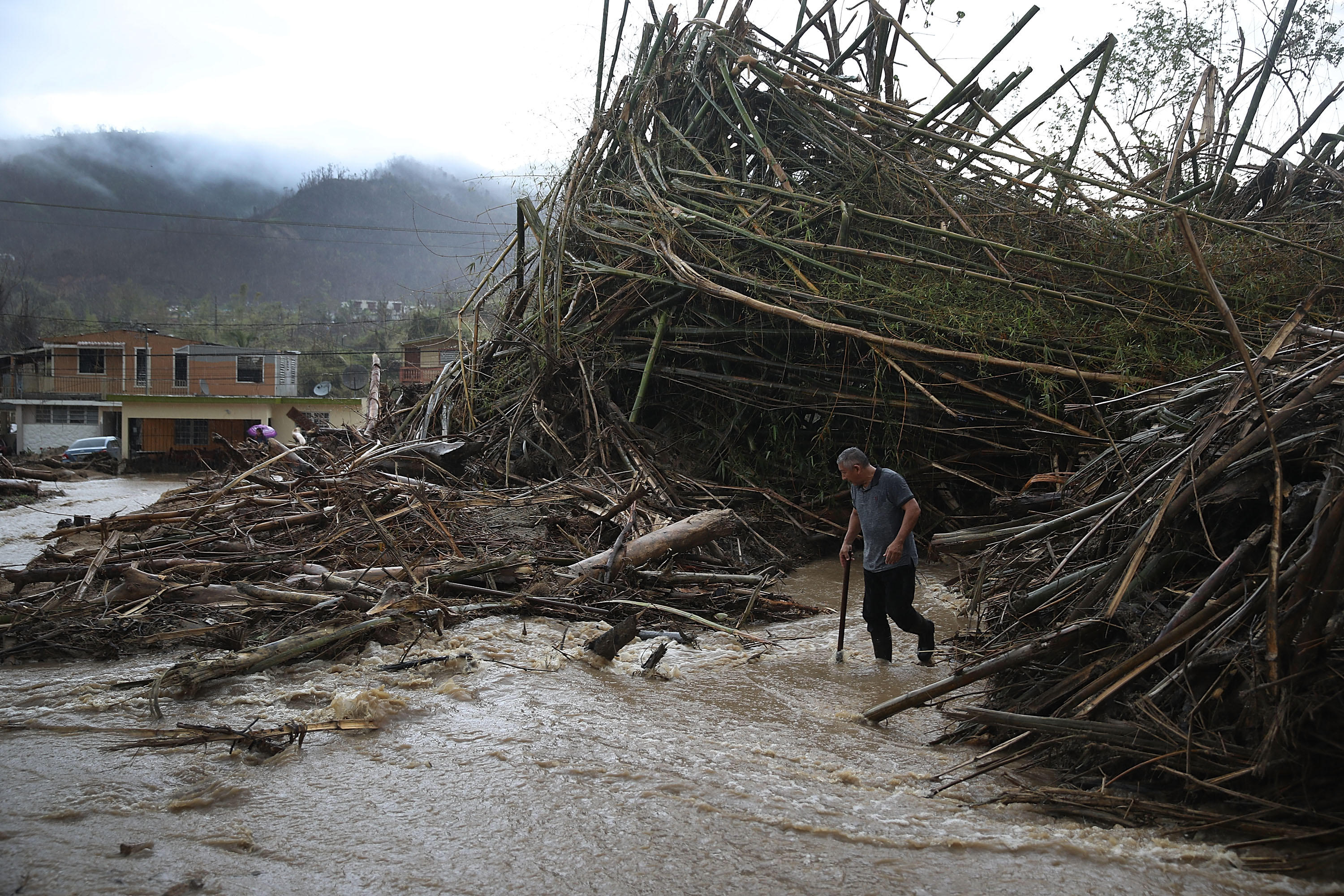 Puerto Rico's governor says he's ordered an investigation into food and water distribution and promised there would be "hell to pay" for those mishandling supplies after Hurricane Maria devastated the U.S. territory.

Ricardo Rossello says an investigation is underway into reports that some areas in Puerto Rico are not collecting and delivering food and water, reports CBS News correspondent David Begnaud.

Rossello spoke with CNN on Monday, saying that 65 to 70 percent of drinking water has been restored to the island. He said there is "one area north" that has around 20 percent of its water restored.

"We're still, obviously, needing to do more. So, for example, we know we're delivering food to all of the municipalities, and water. There were some complaints that that water in some places was not getting to the people so I ordered an investigation," Rossello told the network. "If there is a place, a locality that is not delivering food to the people of Puerto Rico that need it, there's going to be some hell to pay."

Rossello also tweeted on Monday that he has ordered prosecutors to "investigate irregular indications in the handling of supplies."

Begnaud, who has reported extensively on the local and federal response in the wake of the deadly hurricane, reports that U.S. government and local officials say that water still needs to be boiled in Puerto Rico where there is  water.

Begnaud says he received images from a man who was in Manatí with his family on Sunday. The pictures showed people standing in long lines waiting to get water on a side of the road where people were using PVC pipes to tap into a stream alongside a mountain.

In a letter to President Trump last weekend, Rossello requested federal funding for relief and recovery efforts. The letter says independent damage assessments in Puerto Rico are as high as $95 billion -- about 150 percent of the island's gross national product.