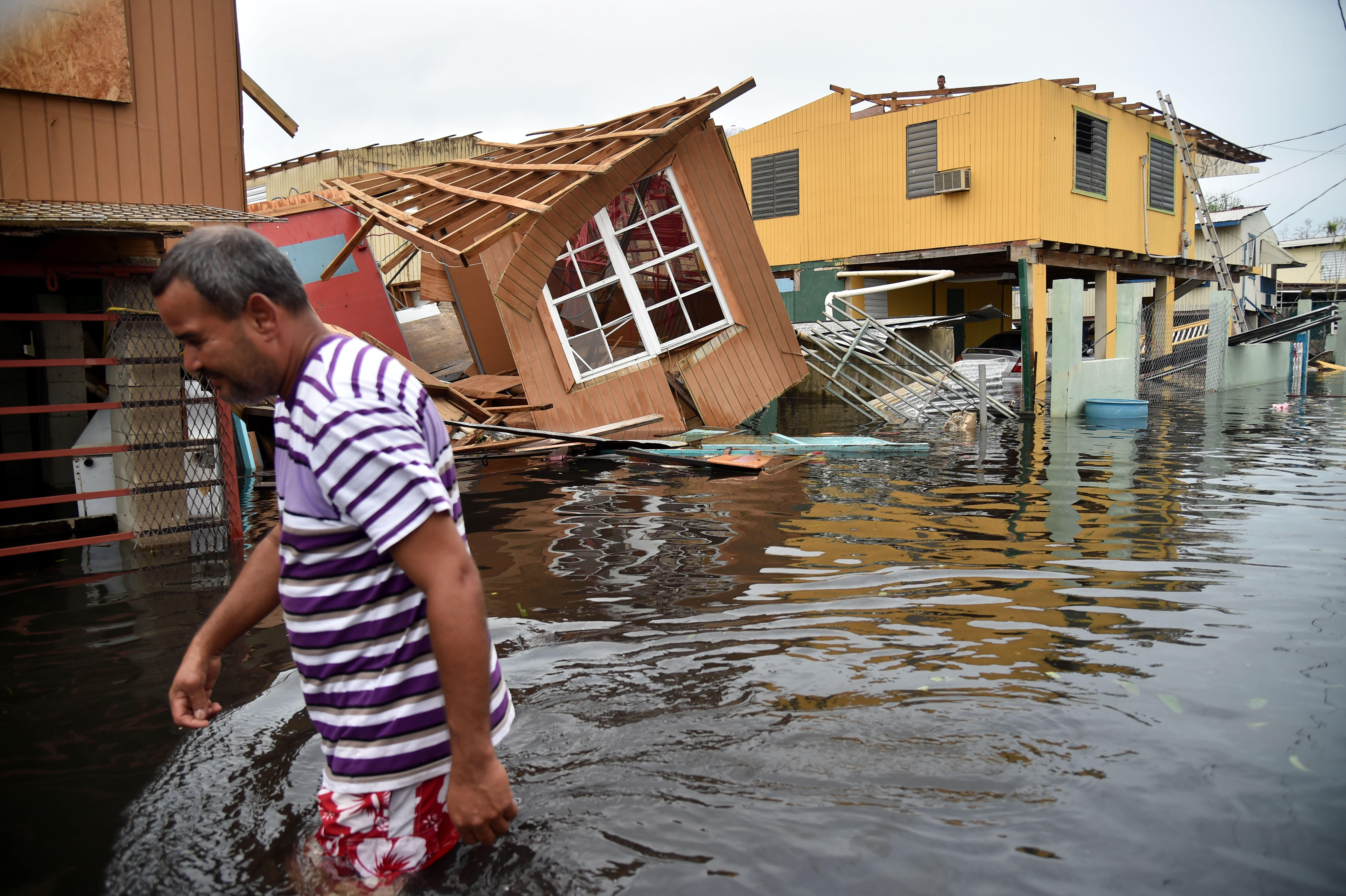 PUERTO RICO -- The death toll in Puerto Rico has risen to 45 in the wake of Hurricane Maria, the island's governor told CBS News correspondent David Begnaud on Tuesday.

Gov. Ricardo Rossello said the two recent deaths are believed to be from the bacterial infection known as Leptospirosis. He said the deaths occurred in a Bayamón hospital.

"[The infection] is typically contracted by some contact with urine from rodents or animals that have the bacteria," Rossello said.

Five more patients in Canóvanas have symptoms consistent with the disease, but test results are pending to confirm the infection, Rossello said. The patients are currently being treated with antibiotics.

Rossello told Begnaud that he's worried about an impending public health crisis. "When these crisis hit, you solve some problems, and then some potential longer term problems might be provoked."

Eighty-five percent of Puerto Rico is still without power after the U.S. was rocked by Maria 20 days ago. There are at least 19,000 federal civilian or military personnel assisting on the ground.

Around 77 percent of Puerto Rico's grocery stores are open. Forty-percent of people not have access to drinkable water.

Federal Emergency Management Agency (FEMA) says commercial airline service is back to 100 percent and 58 percent of the people have clean water, but only about a third of cell towers are working and 84 percent of the power is still out.

Begnaud says amid the misery there is a glimmer of hope. In Añasco, on the western side of the island, a parking lot has become distribution center where families wait hours for a single box of supplies. Aid is getting through to residents but at a trickle.

In nearby Atlaya, it's as if the hurricane hit on Monday. Homes were badly destroyed. Families are collecting rain water to clean dishes and themselves.

"It's horrible it's horrible. It's a nightmare" one resident said. Clean water is still scarce outside the capital. "There's barely any drinking water, not even in supermarkets, my fear is for my kids," said one woman.

To the south, in Ponce, grocery stores are running low on food. Even so, there's a line to get in to one of the few stores still operating.

Daniel Pacheco is a local police officer and a U.S. navy veteran. He says he simply wants his government to show up. "We're just asking for people to move the gas, to move the food," he said.

While the island struggles to cope, FEMA held a job fair Tuesday -- announced as "good news" by the White House -- to add 1,000 and almost doubling its staff. Residents here wonder how many FEMA workers it will take to end the emergency.