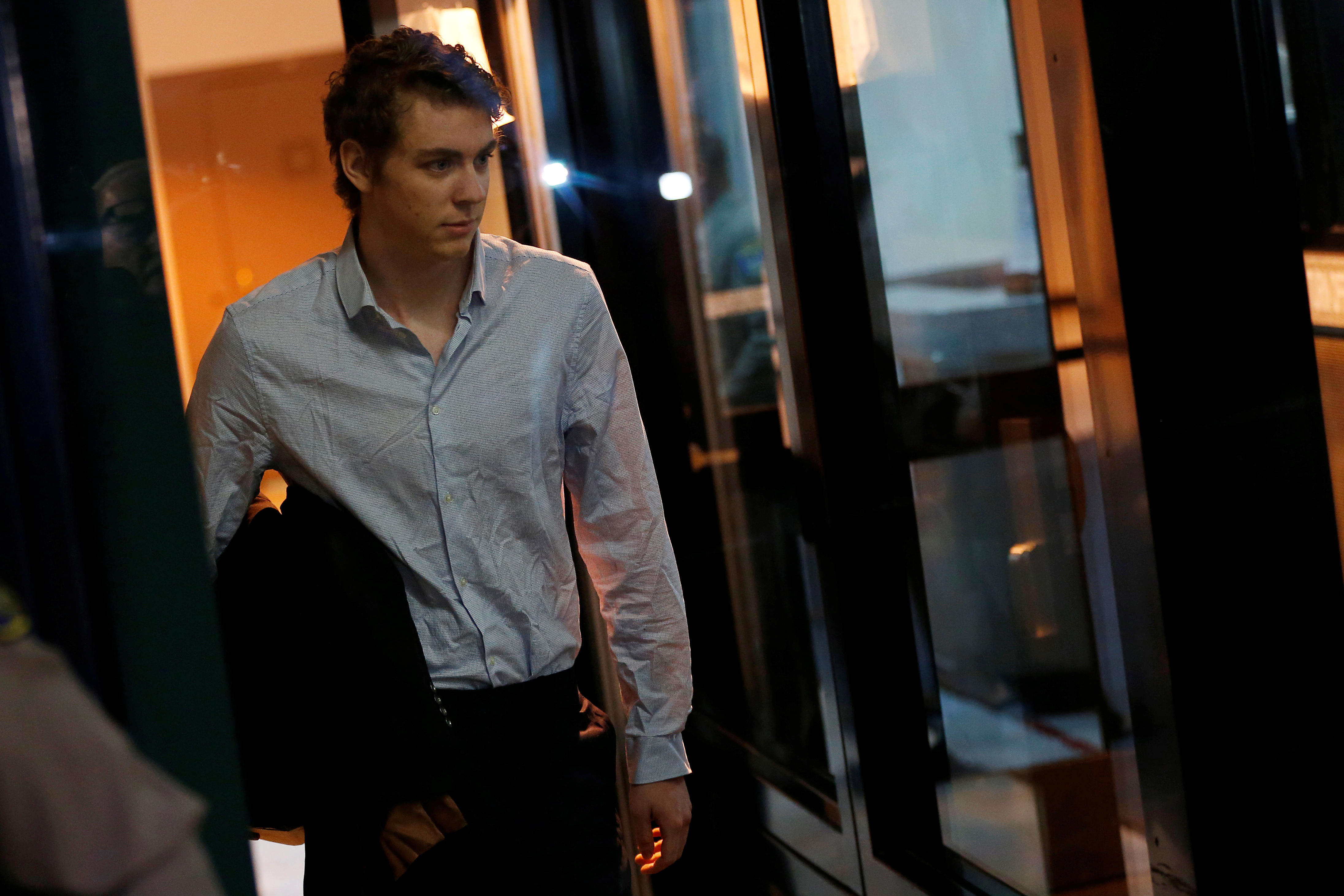 In Ohio, protesters gathered outside the home of former Stanford University swimmer Brock Turner, who was released from jail Friday after serving just half of his six-month sentence for sexually assaulting an unconscious woman.

He’ll be on probation at his parents’ home near Dayton and some of his neighbors aren’t happy about it, reports CBS News correspondent Carter Evans.

Turner’s early release reignited the controversy over the judge that gave him what critics consider a very light sentence​.

Judge Aaron Persky reassigned himself to civil cases​, but that’s not good enough for Michelle Dauber, who’s leading an effort to recall Persky, himself a Stanford graduate.

“Judge Persky’s bias is a threat to the rule of law and we will continue until he is no longer a judge,” Dauber said at a California protest.

Persky now has his own website to defend against the recall and he was support from law professors across the state. Forty-six signed a letter opposing his removal, including Laurie Levenson.

“Even if you don’t agree with the sentence in this case, it’s important that there be judicial independence and the judge is not always looking over his shoulder when he makes a decision.”

California lawmakers recently passed a bill that would require harsher sentences for crimes like the one Turner committed, but it’s still not clear if the governor will sign it into law.