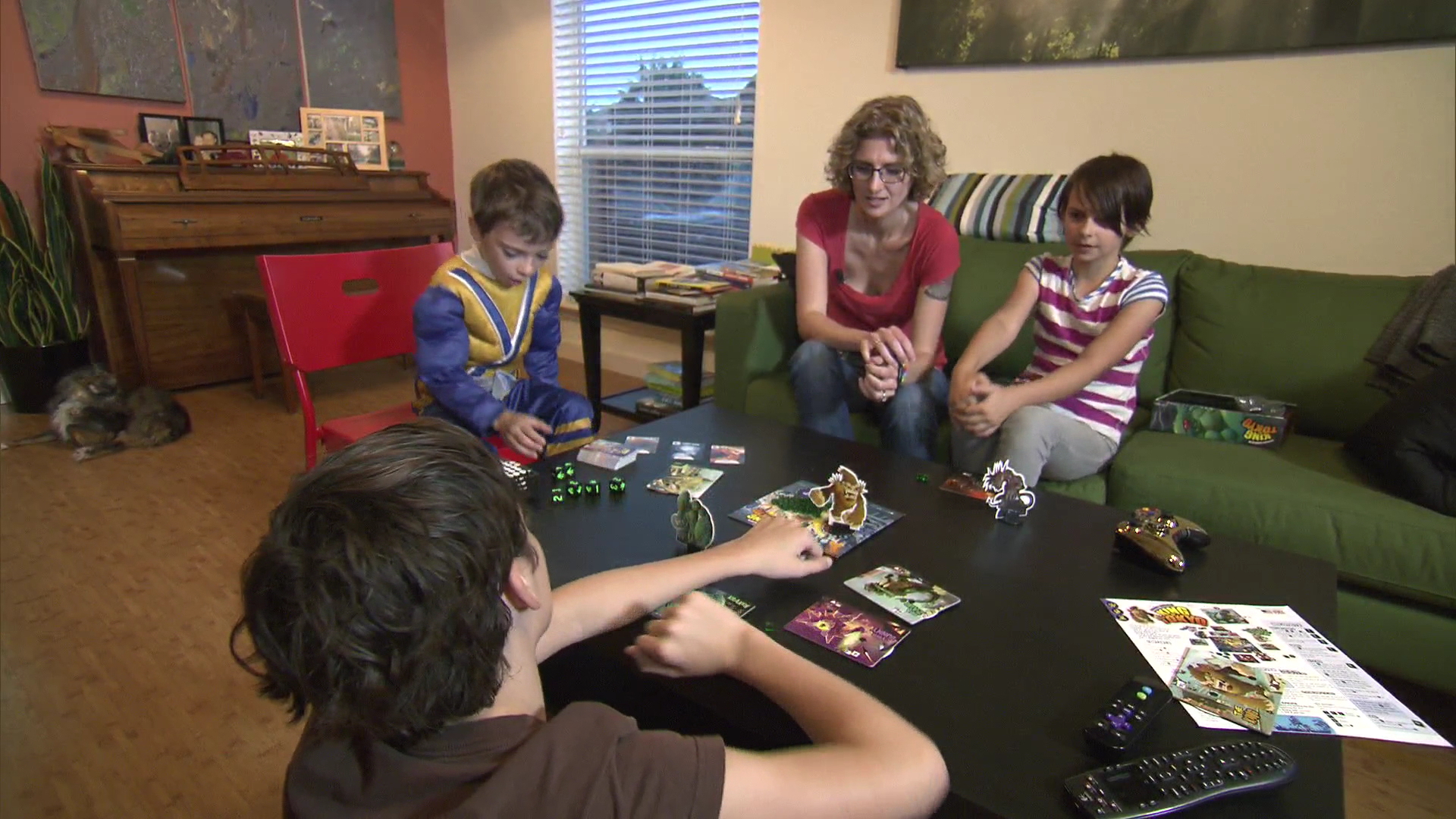 A Texas mom started a parenting debate this month, blogging about her six-year-old playing outside by himself.

She described her shock and anger when police and Child Protective Services came knocking on her door, CBS News correspondent Manuel Bojorquez reports.

Kari Anne Roy knows all about the joys and challenges of raising a child. She has three of them. Her youngest -- six-year-old Isaac -- recently gained the privilege of playing outside alone for a few minutes.

Isaac said his rules were laid out for him: don't go past "the top of the hill where the stop sign is."

But a seemingly well-intentioned neighbor brought Isaac back home one day.

But it didn't end there. Soon, Roy had another knock on the door: a police officer who questioned her, but left. A few days later, Child Protective Services (CPS) arrived and questioned each of her children.

"Like, 'have you taken drugs or alcohol?' 'Have you seen movies of naked people.' 'Has anybody touched you?' They had to investigate," Roy said. "If CPS gets a call, you want them to check on the welfare of the children. However, I think when they are getting these kinds of frivolous calls, it's wasting resources."

Roy said that while supervision is important, letting children have their space is valuable too.

"I think when it comes to children, you have to give them the experience of life," Roy said. "It's doing them a disservice if we keep them trapped in the house until they are 16 and then they are off to high school."

Diane Debrovner, deputy editor at Parent's Magazine, says this is a debate largely fueled by fears, like kidnapping by a stranger, which statistically is very low.

"We wish we could let our children play more but everyone is more worried about safety and I think that this case raises some thorny issues about how much authority you have over making decisions for your own child, and where the boundaries are for neighbors stepping in and making judgments about your parenting," Debrovner said.

In late June, a South Carolina mother was arrested for allegedly leaving her nine-year-old daughter at a park for hours while she worked at a fast food restaurant. She's fighting the charges.

Roy's case never got to that level. The worst part for her was her children feeling they'd done something wrong and fearing being taken away by authorities.

"If you're a parent and you're not comfortable with your kid being outside without your eyes on them, totally cool," Roy said. "I'm not going to tell you you can't do that. Just please don't tell me what I can do with my child, and I think everyone can get along."

Texas police does not specify how old a child must be before they can be outdoors alone. The Texas police closed the case with no charges filed.