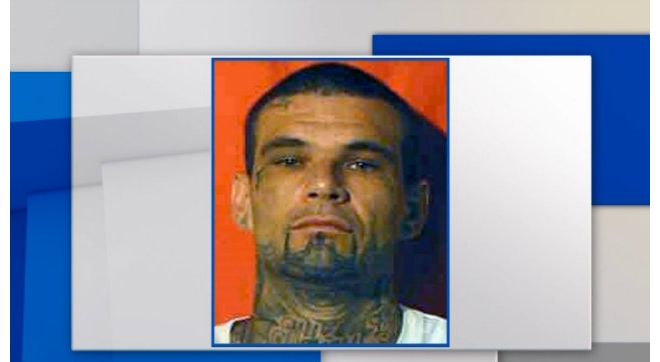 MOUNT VERNON, Ohio -- An Ohio man confessed to fatally shooting his mother and his girlfriend while high on bath salts, according to prosecutors.

Police say Sandra Stelk's daughter called 911 to report Stelk was lying on her bedroom floor "with blood all over her."

Police announced they were searching for Stelk's son, 31-year-old Travis Bonham, whom they called a person of interest in the deaths and said stole a car from the home.

Bonham was taken into custody as he was riding in a car in nearby Licking County last weekend after an officer noticed a man with multiple tattoos who pulled up his hood and attempted to avoid him, reports CBS affiliate WBNS.

He was initially jailed on a grand theft charge, but was also charged Thursday with two counts of murder, according to the Knox County Prosecutors Office.

Bonham allegedly confessed to shooting the two women with his mother's pistol while high on bath salts, according to an arrest affidavit. He allegedly took the murder weapon from the home, and witnesses saw him with the gun. He also admitted to destroying a cellphone he was carrying, which investigators were "pinging" in an effort to track him down, according to the affidavit.

Bonham also faces related evidence tampering and gun charges. He was prohibited from possessing a gun because of a prior felony domestic violence conviction, according to prosecutors. If convicted of all charges and sentenced consecutively, he faces 45 years to life in prison.

Knox County Prosecutor Chip McConville said in a statement that the case didn't meet the requirements of a capital murder charge, which carries a possible death sentence in Ohio.

"Bonham has stated that he was high on bath salts at the time of the killings," the statement read. "This only underscores the importance of dealing with the drug problem in Knox County."