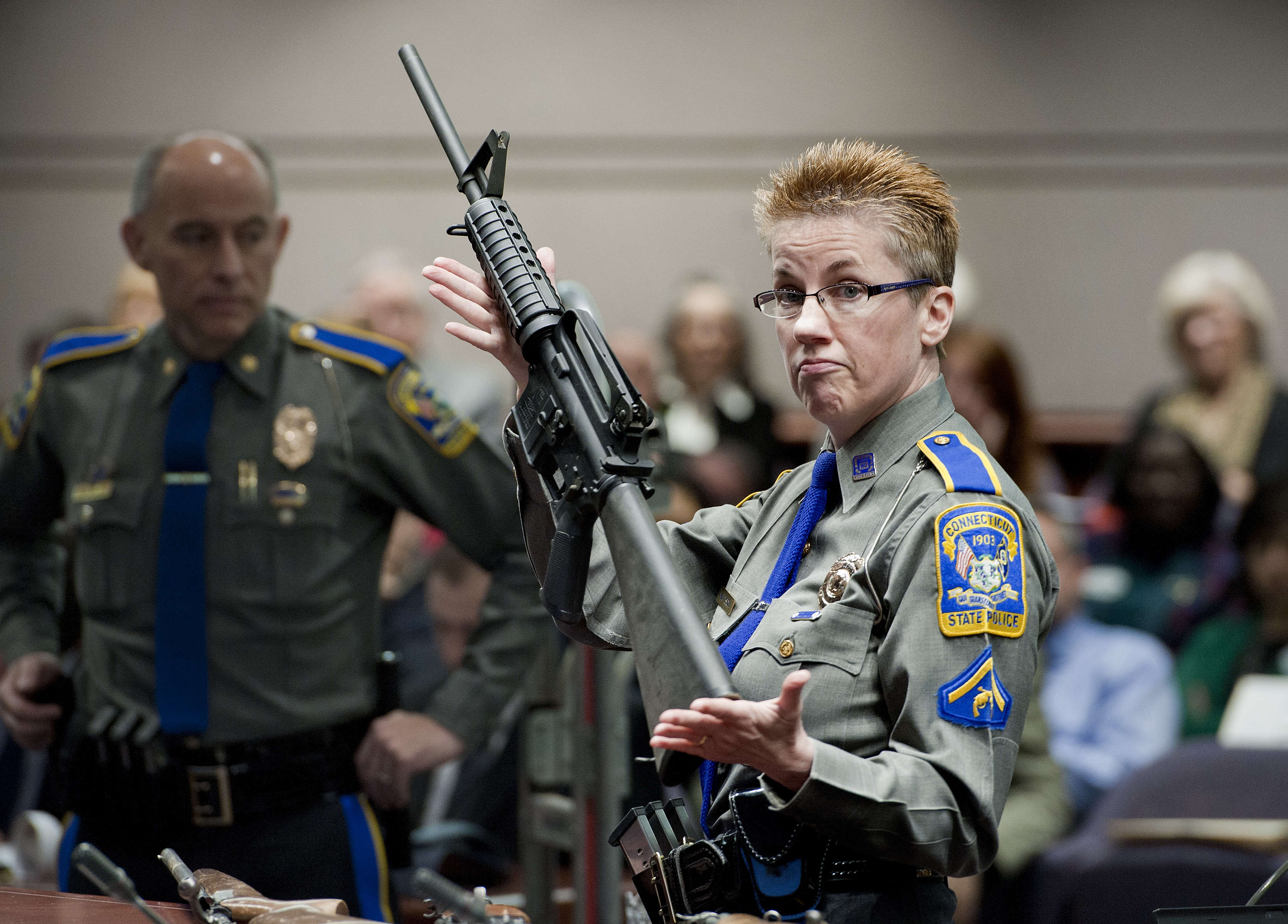 A proposed federal ban on the manufacture and sale of popular ammunition for AR-15 semiautomatic rifles has prompted angry gun enthusiasts to stock up on the coveted bullets.

Last month, the Bureau of Alcohol, Tobacco, Firearms and Explosives announced that it was seeking to ban the armor-piercing 5.56-millimeter bullet commonly used in AR-15 semiautomatic rifles. The agency said the proposed ban was "to protect the lives and safety of law enforcement officers from the threat posed by ammunition capable of penetrating a protective vest."

Once gun-rights advocates got word of the move, they rushed to buy cases of the bullets, according to CBS affiliate KOLN in Lincoln, Nebraska.

May told the station that prices of the ammunition are also peaking online.

The New York Times reports that the National Rifle Association and other gun rights groups accused President Obama of trying to enact backdoor gun control laws after failed attempts to get such legislation passed in Congress following the December 2012 Newtown, Conn. shooting rampage.

"This latest action, while alarming, isn't surprising, as it is his latest action in a lifetime devoted to the dismantling of the Second Amendment," the NRA's Chris W. Cox told the Times.

In December, families of nine of the 26 people killed at Sandy Hook Elementary School filed a lawsuit against the manufacturer, distributor and seller of the rifle used in the shooting.

The negligence and wrongful death lawsuit asserts that the Bushmaster AR-15 rifle should not have been sold publicly because it was designed for military use and is unsuited for hunting or home defense.