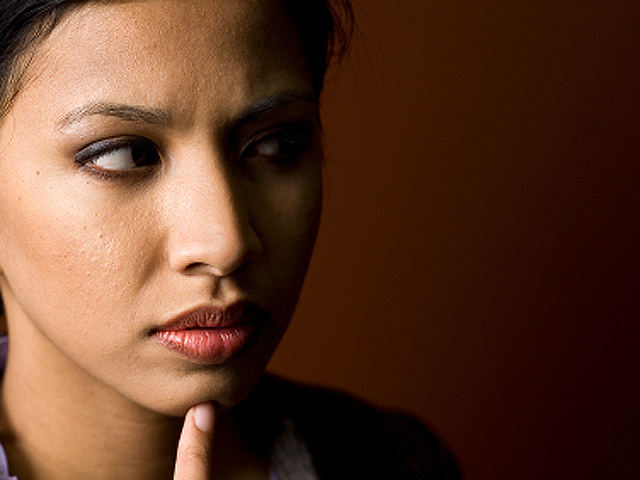 (MoneyWatch) In his marvelous new book, WAIT, Frank Partnoy takes a focused and practiced aim at Jim Cramer's Mad Money. When Cramer recommends a stock, it opens 2.4% higher the next day, generating an instant gain of $77.1 million. But the stocks Cramer recommended significantly underperformed the market over the longer term. Even those who held on for as long as 50 days lost nearly 10% relative to the market. In other words, if you watch the show and act on its recommendations, you'll likely lose almost one-third of your money in less than two months. In other words, while the frantic pace of the show may compel you to rush into action, the smart money is on procrastination.

The problem, according to Partnoy, is speed. We're obsessed by fast investing, fast returns and have lost patience with old fashioned value investing. So viewers inspired to emulate Cramer's frenzy emulate his madness too. And the downside of speed isn't unique to investing. You can see it in food too. Provocatively, Partnoy cites studies demonstrating that fast food reinforces or encourages a desire for fast everything, so that people who are drawn to fast food read less and take less pleasure from music.

Unlike many writers surveying the business scene, Partnoy knows firsthand what he's talking about. He worked at Morgan Stanley for years and saw how soul-destroying - and also how business-destroying - frenzied market activity could be. That damage has clearly weighed on his mind and WAIT is an impassioned and thought-provoking book, arguing that many decisions would be all the better for delay. Partnoy analyzes star tennis players whose key advantage lies in the amount of time they can take preparing their response to a serve. Preparation is what makes them stand out - not just quick responses. By analogy, business decisions can be improved if we wait to understand what's coming at us before jumping to an over-hasty, ill-prepared response.

Speed has been fashionable for years - but it's hard to look back over those years and see unqualified success. The Tom Peters maxim "Ready. Fire. Aim" has, we've seen, resulted in a lot of bad products, poor execution and stupid strategies. Me-too products like HP's tablet have been withdrawn in a matter of weeks, writing off millions of dollars of rushed mimicry masquerading as design. Most mergers and acquisitions, given a cooling off period, might not take place at all - thus reducing their catastrophic failure rate. Delayed gratification is great for the waistline; it could be great for the bottom line too.

The book couldn't come at a better moment, when most executives are exhausted after four years of crisis and heartily sick of turning on a dime. I've written before about the emergence ofslow companies, characterized by cultures prepared to take a lot of time to observe the market and build consensus. It would be heartening to believe that the last four years have blunted our drive for fast companies, super speedy decision making and so-called overnight success stories. But does the business environment have the patience and the discipline required to go slow?

Correction: When this article was first published, it stated Frank Partnoy had worked at J.P. Morgan. He had worked at Morgan Stanley. The article has been updated.