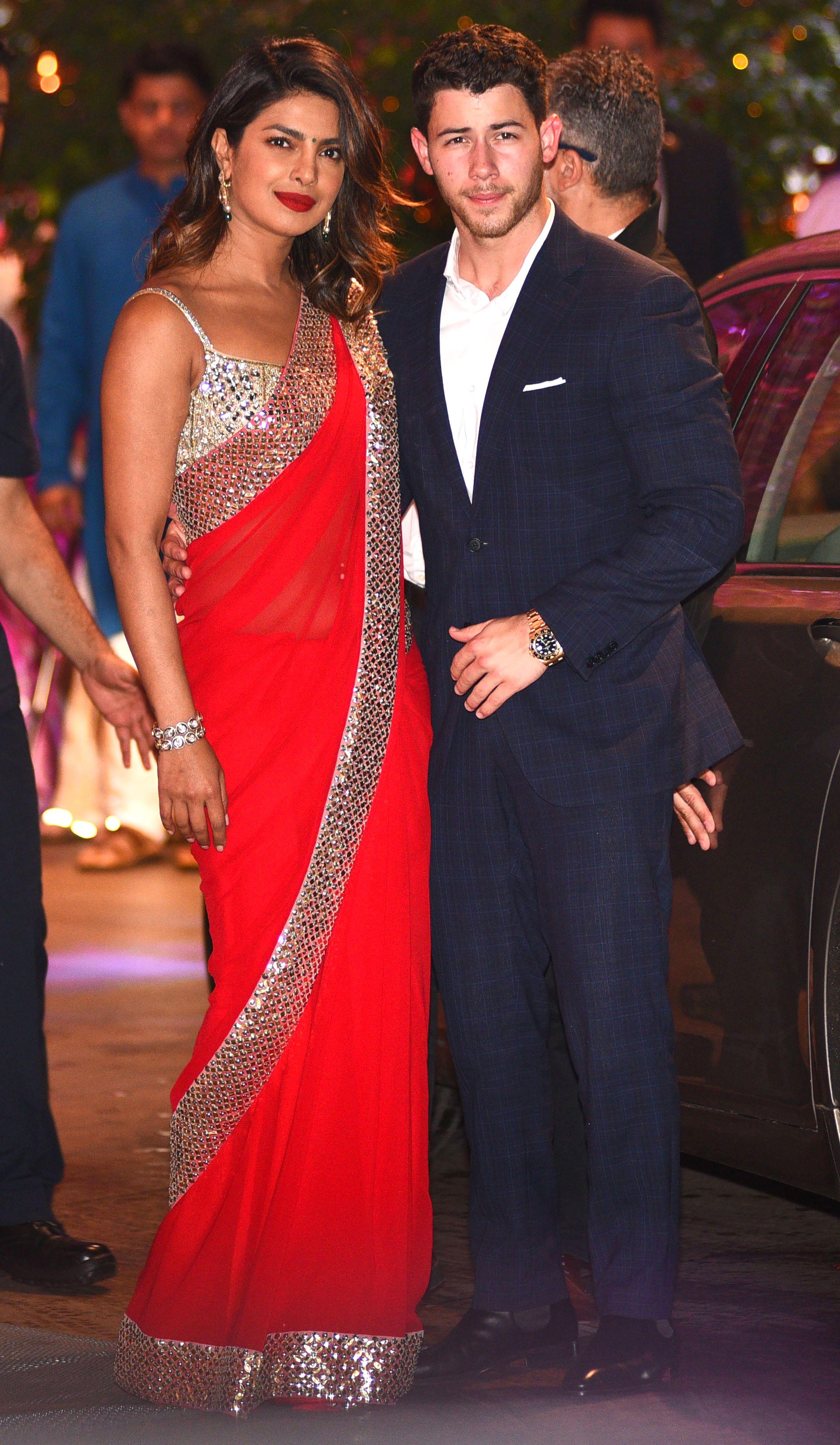 Nick Jonas fans are sure to be "Jealous" when they learn that the singer is reportedly engaged to Priyanka Chopra. The "Levels" singer reportedly shut down a Tiffany & Co. store when he went ring shopping.

The famous pair have been dating for approximately two months. Jonas put a ring on it last week in London, on the "Quantico" actress' 36th birthday, People reports.

The two stars got serious fast, with Jonas taking Chopra as his date to a family wedding in Atlantic City in June. Not long after, the couple flew to India to visit Chopra's mother, Madhu, and hit up a pre-engagement party in Mumbai during the trip.

Last week, Vogue released a video interview with Chopra, during which she said she hopes to "have lots of babies" one day. It seems like Chopra might have known she was getting engaged soon; earlier in July, she told ET, "I love the idea of getting married. I totally want to get married at some point. I don't think marriage makes you smaller or bigger or more feminist or not. Feminism basically is women saying, 'Give us our own choices without judging us.' That's all it is. It's not about berating someone. It's not about proving a point. I totally would love to get married."

Nick is not the only engaged Jonas brother. In October, Joe Jonas announced that he and "Game of Thrones" star Sophie Turner were engaged.