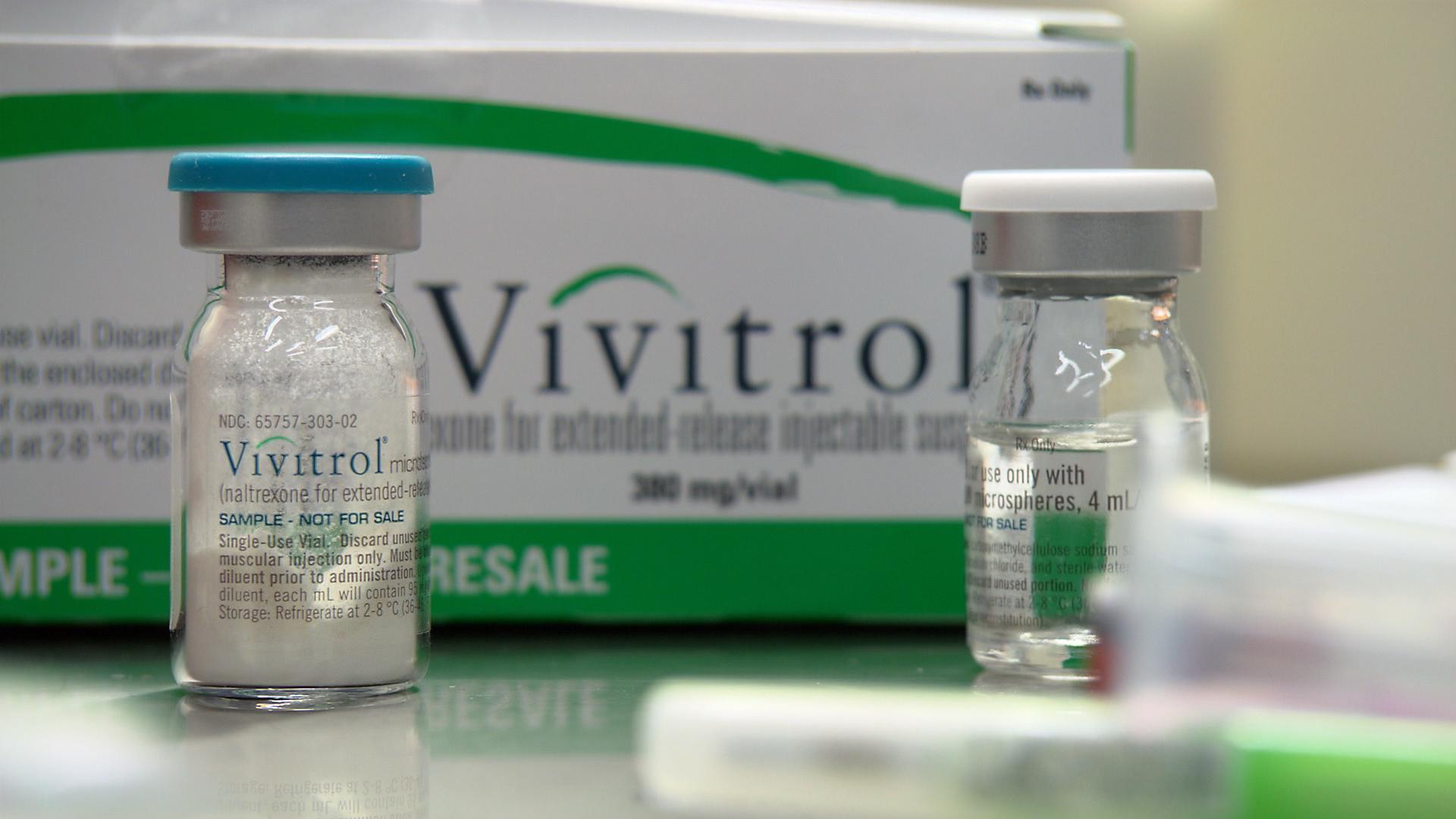 U.S. prisons are experimenting with a high-priced monthly injection that could help addicted inmates stay off opioids after they are released, but skeptics question its effectiveness and say the manufacturer has aggressively marketed an unproven drug to corrections officials.

A single shot of Vivitrol, given in the buttocks, lasts for four weeks and eliminates the need for the daily doses common with alternatives such as methadone. But each shot costs as much as $1,000, and because the drug has a limited track record, experts do not agree on how well it works.

Proponents say Vivitrol could save money compared with the cost of locking up a drug offender — about $25,000 a year for each inmate at the Sheridan Correctional Center, 70 miles southwest of Chicago.

Dr. Joshua Lee, of New York University’s medical school, said more evidence is needed to determine whether the medication can help substantial numbers of people and whether it’s worth paying for, but the early results are encouraging.

“It sounds good, and for some of us, it feels like the right thing to do,” said Lee, a leading researcher on the treatment.

Vivitrol is emerging as the nation searches for ways to ease an opioid epidemic that affects more than 2 million Americans and an estimated 15 percent of the U.S. prison population. Many experts view prisons — where addiction’s human toll can be seen most clearly — as a natural place to discover what works.

Christopher Wolf had already served prison time for nonviolent crimes when he was ordered into treatment for a heroin addiction by a judge who suggested Vivitrol. Three months later, the 36-year-old from Centerville, Ohio, is clean and working full time as a cook.

He now suggests the medication to other addicts.

“I don’t have cravings,” Wolf said. “I see how much better life is. It gets better really fast.”

Vivitrol targets receptors in the brain’s reward system, blocking the high and extinguishing urges. In some programs, prisoners get an injection before release, then follow-up shots from any clinic.

For decades, researchers have recognized addiction as a relapsing brain disease with medication an important part of therapy. But most jails and prisons reject methadone and buprenorphine, the other government-approved medications for opioid addiction, because they are habit-forming and can be abused.

Just ask Joshua Meador, 28, an inmate at Sheridan who hopes to get into the Vivitrol program before his release in January. Before incarceration, he abused both older treatment drugs. When given take-home doses of methadone for the weekend, he would sell them for heroin.

“When I’m on Vivitrol, I can’t get high,” he said. The drug has no street value or abuse potential.

“You couldn’t design something better for the criminal justice system,” said David Farabee of the University of California at Los Angeles, who leads a Vivitrol study in a New Mexico jail. “There’s been pushback with other medications, people saying, ‘We’re just changing one drug for another.’ That argument goes out the window when you’re talking about a blocker” like Vivitrol.

Prison systems in Illinois, Vermont, Wyoming and Wisconsin are trying the drug on a small scale. Michigan is offering Vivitrol to parolees who commit small crimes, if addiction is the reason for their new offense. The federal Bureau of Prisons ran a field trial in Texas and plans to expand the program to the Northeast next year. The drug’s manufacturer hopes prisons will be the gateway to a larger market.

Also known as extended-release naltrexone, the medication won Food and Drug Administration approval for alcohol dependence in 2006 and in 2010 to prevent relapse in post-detox opioid users.

The evidence for giving Vivitrol to inmates is thin but promising.

In the biggest study, sponsored by the National Institute on Drug Abuse, about 300 offenders — most of them heroin users on probation or parole — were randomly assigned to receive either Vivitrol or brief counseling and referral to a treatment program.

After six months, the Vivitrol group had a lower rate of relapse, 43 percent compared with 64 percent. A year after treatment stopped, there had been no overdoses in the Vivitrol group and seven overdoses, including three deaths, in the other group. The results, published in March in the New England Journal of Medicine, have been promoted by the drugmaker, Ireland-based Alkermes, as it markets Vivitrol to U.S. correctional systems.

Yet addiction is stubborn. When the injections stopped, many in the study relapsed. A year later, relapse rates looked the same in the two groups.

T.J. Voller was a Vivitrol success story — until he wasn’t. After Vivitrol was approved by the FDA, Voller talked about getting the shot with The Associated Press and Dr. Sanjay Gupta in a CNN segment. The 30-year-old was back at work and seemed proud of his recovery. But after 10 months on Vivitrol, he died of a heroin overdose.

“He was alone for the weekend and picked up that needle one last time,” said his mother, Kathi Voller of Raynham, Massachusetts.

Advocates argue that inmates have a constitutional right to all FDA-approved addiction medications throughout their incarceration.

“Treatment should be offered from the moment they are brought into the system,” said Sally Friedman, legal director of the New York-based Legal Action Center, which is looking for a test case to bring to court.

Physicians have learned to be cautious about pharmaceutical company marketing, said Andrew Kolodny, senior scientist at the Heller School for Social Policy and Management at Brandeis University.

Not so for criminal justice officials, who may be too trusting, Kolodny said.

“When the drug company sends someone in to give them a talk and buy them pizza, they think they’re getting a scientific lecture,” he said.

“The disease of addiction is a cunning, baffling and powerful one,” Garbely said. “And you need all hands on deck.”