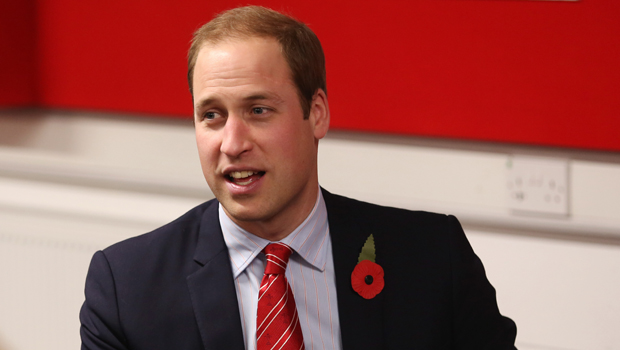 Prince William is going back to school in 2014.

The Duke of Cambridge is taking an agricultural management course at Cambridge University beginning in the new year, Kensington Palace said Monday.

The program, organized by the Cambridge Program for Sustainability Leadership, will run for 10 weeks, from early January until mid-March.

The "executive education program" has been designed "to help provide the duke with an understanding of contemporary issues affecting agricultural business and rural communities in the United Kingdom," the palace said.

A palace spokesperson told the BBC that William, 31, is "very much looking forward to" his studies.

The second-in-line to Britain's throne will have 18 to 20 hours of lectures, seminars and meetings a week, along with essays to complete and field trips to attend, according to the BBC. The course is expected to prepare the prince for when he inherits the Duchy of Cornwall from his father, Prince Charles.

The cost of the "bespoke" course is being met privately, reports said. He's expected to live in Cambridge for part of the time while he's studying.

William graduated from the University of St. Andrews in Scotland in 2005 with a degree in geography. He left the British military in September after seven and a half years of full-time service in order to focus on royal duties.

He's also set to travel to Australia and New Zealand in April with wife Kate, Duchess of Cambridge, and their son, Prince George.