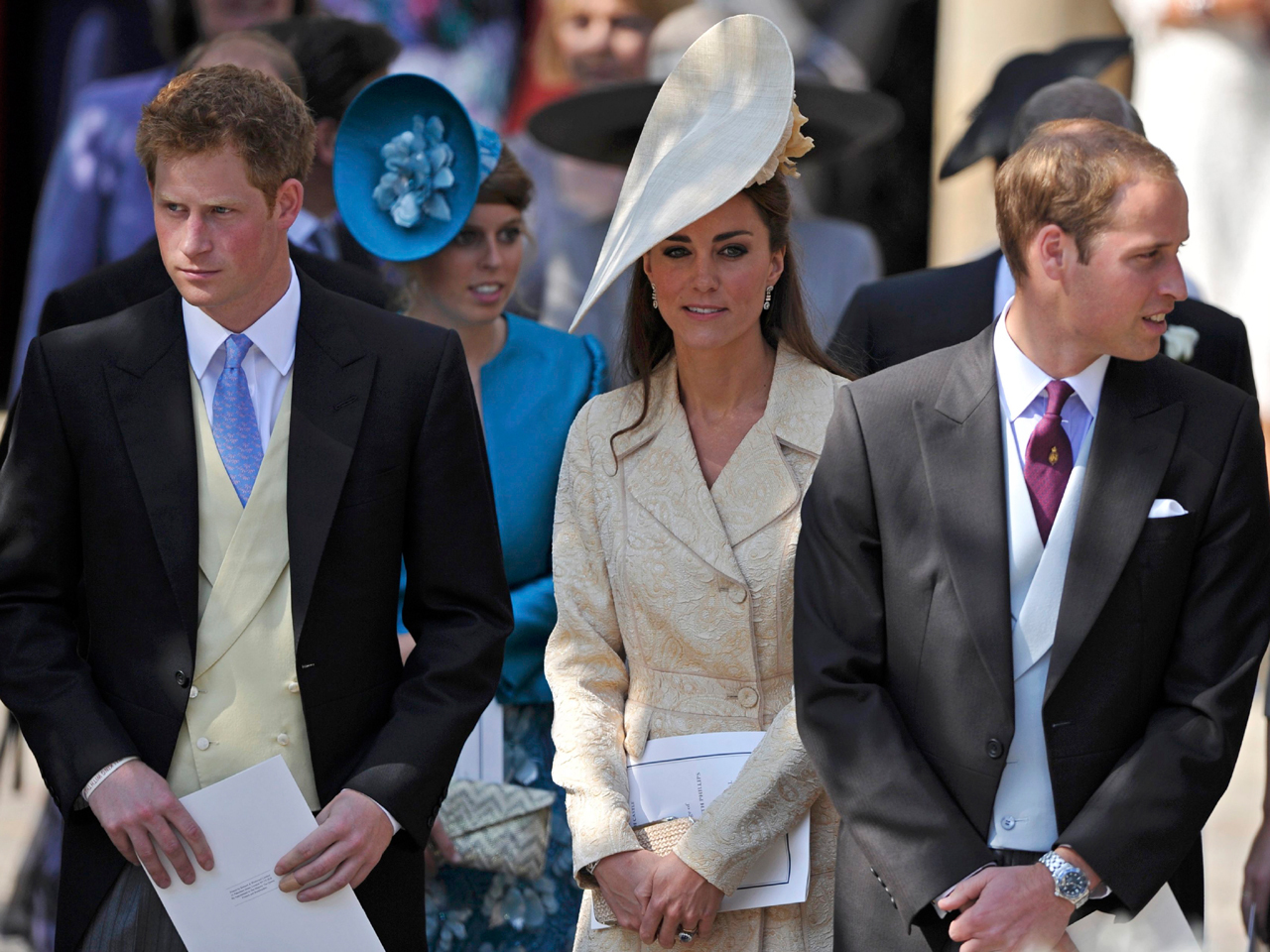 (CBS) Prince William, Duchess Kate and Prince Harry are all getting into the Olympic spirit.

The three royals have been named official ambassadors for Britain's Olympic and Paralympic teams, it was announced Thursday.

William and Kate, both 29, and Harry, 27, will join a group of 27 of Britain's most inspirational and accomplished Olympians who were unveiled as ambassadors earlier this year.

"Catherine, Harry and I are honored" to be named ambassadors, William said in a statement. "London hosting the 2012 Olympic and Paralympic Games will inspire so many people - particularly the young - to be the best they can be. We are hugely looking forward to this incredible sporting competition, but are also looking beyond next summer's Games to the springboard it will provide for future success and excellence."

Andy Hunt, CEO of the British Olympic Association, added, "It is a great motivation for Team GB that The Duke and Duchess and Prince Harry are supporting their efforts next year and we hope together we can ensure that the whole of Great Britain and Northern Ireland is behind our athletes in their quest for Olympic success."