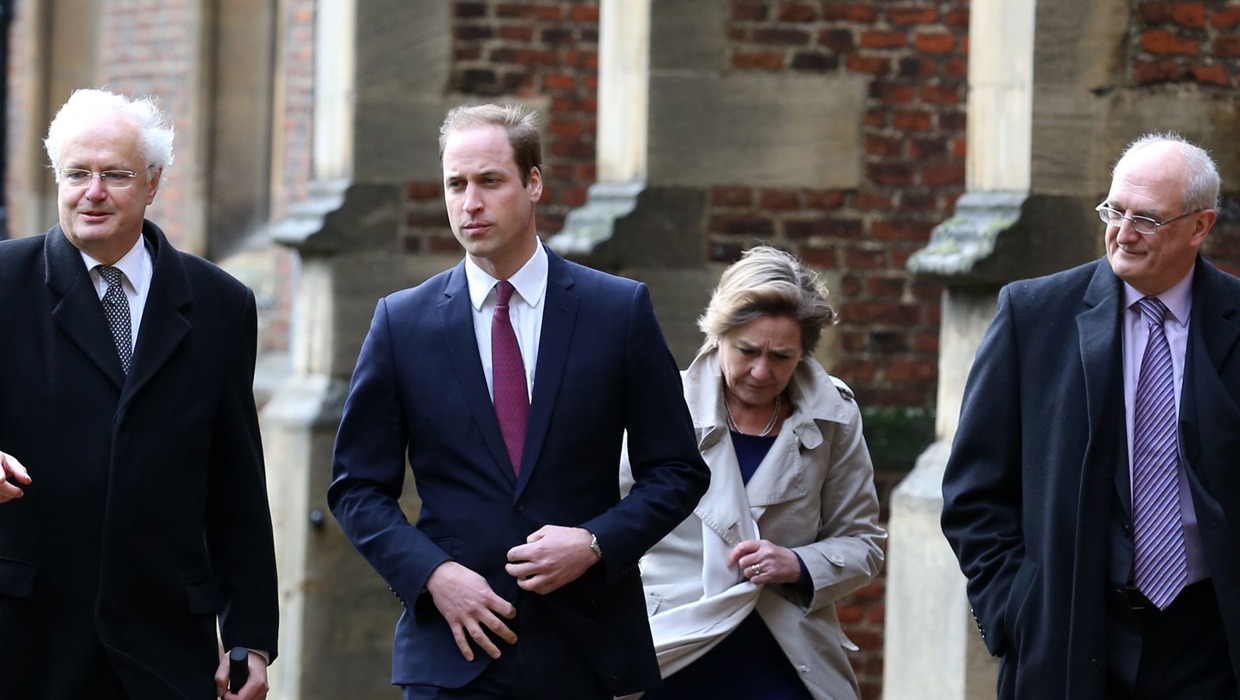 Prince William has arrived at Cambridge University to start a special 10-week course in agricultural management.

The 31-year-old future king, whose formal title is Duke of Cambridge, traveled Tuesday on the 9:44 a.m. train from London's King Cross station for his first day back to school.

According to the Daily Mail, William is expected to make the 46-minute trip for the course several days a week but will also have access to overnight accommodations in Cambridge during his studies.

He is embarking on a tailored course designed to help him manage the lucrative Duchy of Cornwall estate which he stands to inherit from his father, Prince Charles, who has been an outspoken advocate for organic farming.

The "bespoke" course will include one-on-one teaching and some regular classwork with other students.

It will be organized by the Cambridge Program for Sustainability Leadership with an emphasis on geography, land use, and plant science.

William previously studied at the University of St. Andrews in Scotland (where he met wife Kate, now known as the Duchess of Cambridge), graduating in 2005 with a degree in geography.