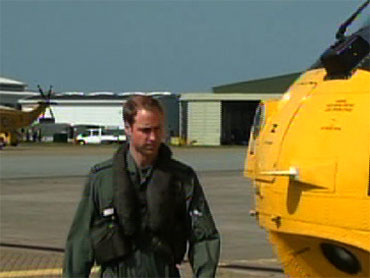 Flight Lieutenant Wales, as he'll be known, has now graduated from the Royal Air Force search and rescue training program, which means he'll soon be co-piloting one of Britain's Sea King rescue helicopters.

There's a tradition for the British royal men to join the military.

But, unlike his younger brother, Prince Harry, who saw active service in Afghanistan, William, as heir to the throne, can't be sent into battle.

Longtime royals watcher Katie Nicholl, author of "William and Harry," tells CBS News, "This is a very exciting, dramatic job, and at times, it's going to be quite dangerous. … So this job goes some ways, I suppose, to compensate for the fact that he's not going to be able to be a frontline soldier. because of his position to the throne."

In June 2009, William said, "As a future head of the armed forces, it's really important to at least get the opportunity to be credible and do the job I signed up for, and to do the best I can."

William has been learning to fly various aircraft for the past four years.

This latest phase of helicopter training has cost the British taxpayer about $1.5 million, with 50 hours on a flight simulator and 70 more in a helicopter.

He will be based in Wales, where he's rented a house and is living with his longtime girlfriend, Kate Middleton.

The Air Force, Palmer points out, has warned that anyone calling in a bogus SOS in hopes of bringing Prince William choppering to the rescue will get the hefty bill for cost of the mission. 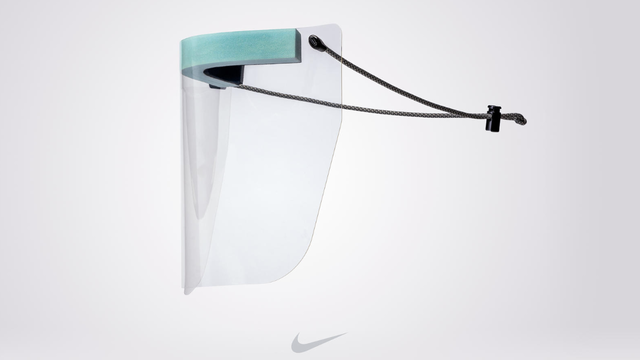