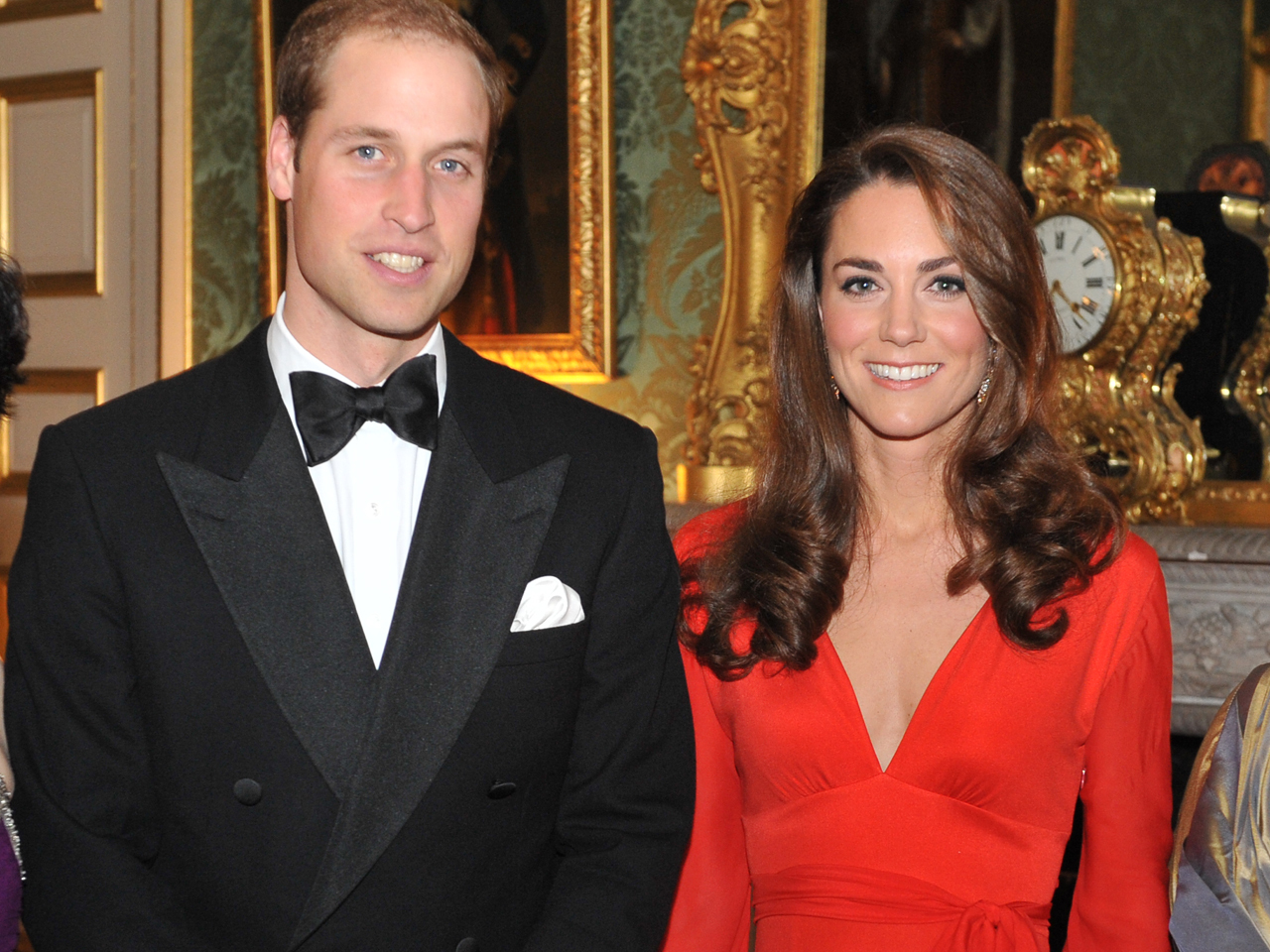 (CBS) Prince William and Kate have chosen a permanent home.

The Duke and Duchess of Cambridge will leave their small apartment at London's Kensington Palace for a larger abode on the grounds, which was last inhabited by the queen's sister, the late Princess Margaret.

Palace officials announced on Sunday that the couple will not move in until mid-to-late 2013, because the apartment needs to undergo renovations. According to the Daily Mail, plumbing and electric work need to be done, along with removing asbestos.

Apartment 1A, as the flat is known, is currently managed by the charity Historic Royal Palaces and is being used as offices, classrooms and storage, the palace said. A public exhibition is taking place on the property through September 2012, after which it will be handed back to the royal household.

The four-story home reportedly boasts its own walled-in garden, along with staff quarters and a nursery.

William and Kate currently reportedly live in a two-bedroom apartment at Kensington Palace. Prince Harry is expected to move into that home when the couple relocates to the larger apartment.

Before any of the royals change homes, their offices will be moved from St. James' Palace to Kensington Palace, allowing the staff to be closer to them. That move, officials say, will take place in mid-2012.

Royals have lived at Kensington Palace since 1689, when King William III purchased the mansion originally known as Nottingham House.

The princes both have strong ties to the palace - William and Harry lived in an apartment on the grounds from their births until 1998. Their mother, the late Princess Diana, also used the palace as her permanent residence until her death in 1997.