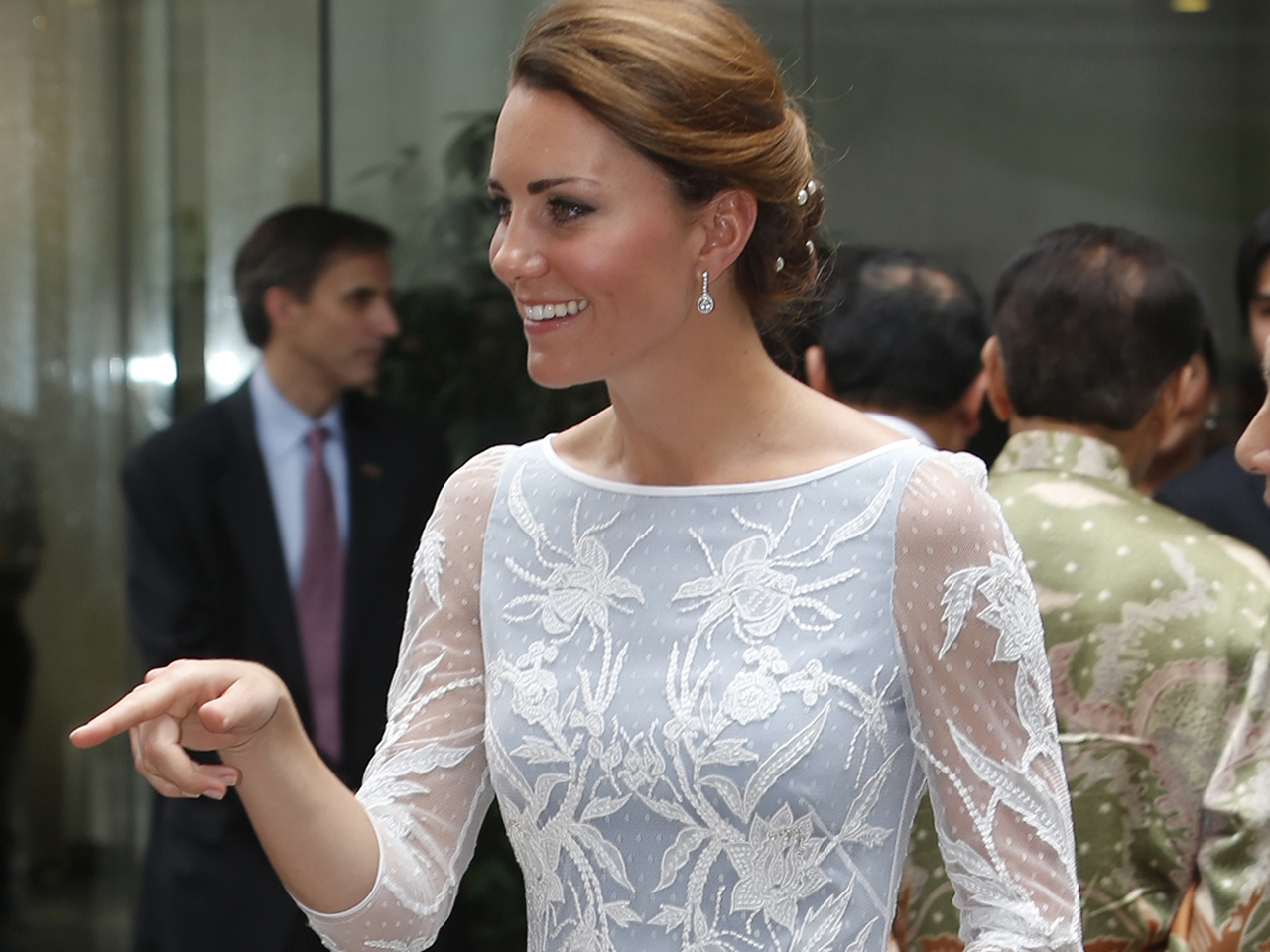 (CBS/AP) Prince William and Kate, the Duke and  Duchess of Cambridge, are taking legal action against a French magazine that published topless photos of the duchess.

St. James' Palace said in a statement to BBC News Friday that "legal proceedings for breach of privacy have been commenced today in France by the Duke and Duchess of Cambridge against the publishers of Closer Magazine France."

The blurry photos, taken earlier this month as the royal couple vacationed at a private estate in Provence, near the French Riviera, were published in the magazine Friday.

St. James's Palace officials sharply criticized the magazine moments after the photos hit French newsstands, calling them a "grotesque" abuse of privacy and "reminiscent of the worst excesses of the press and paparazzi during the life of Diana, Princess of Wales, and all the more upsetting to the duke and duchess for being so."

Laurence Pieau, the editor of Closer, defended the decision to use the topless photos. She told French radio the couple was on a terrace that was visible from the road when they were photographed.

She said they were not making an effort to conceal themselves and called the photos "joyful," not degrading.

"We must not be too dramatic about this," she said, refusing to say how much the magazine paid for the pictures.

William and Kate, both 30, are currently in the middle of a tour of the Far East and South Pacific marking Queen Elizabeth II's Diamond Jubilee.