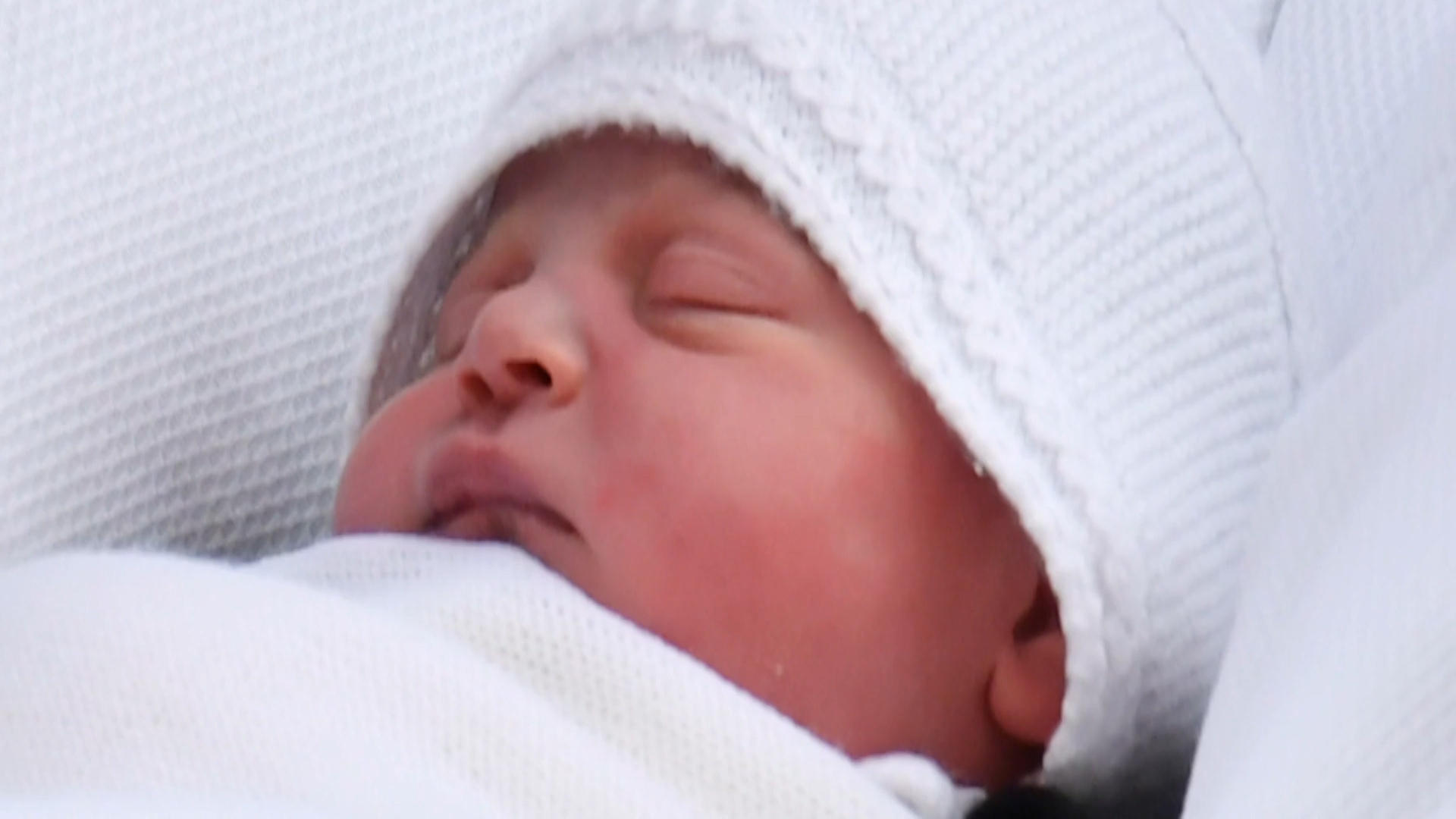 Kensington Palace announced Wednesday that Prince Louis, the third child of the Duke and Duchess of Cambridge, will be christened on July 9. Louis was born on April 23.

The godparents will be announced the morning of the christening, according to BBC News. William and Catherine have picked mainly friends rather than royal relatives as godparents to their older two children, George, 4, and Charlotte, 3.

Louis will be baptized at The Chapel Royal, St James's Palace, London. It's the same place Prince George was baptized, but Princess Charlotte's was held at St. Mary Magdalene Church at the Queen's Sandringham estate in Norfolk, according to BBC News.

The Archbishop of Canterbury, Rev. Justin Welby will perform the christening. Welby in May performed the wedding of Harry and Meghan, Duke and Duchess of Sussex. Ahead of the wedding, Welby baptized Meghan.

Louis will be wearing the same cream lace and satin gown worn by George and Charlotte. It is a replica of the one made in 1841 for Queen Victoria's eldest daughter that was used until 2004, when it became too delicate to be worn.

According to BBC News, guests at the christening will be served a slice of William and Kate's wedding cake, a fruit cake designed by Fiona Cairns.

Aside from the first photos when Louis was born, the only other photos of the youngest member of the royal family were released in May by his parents.