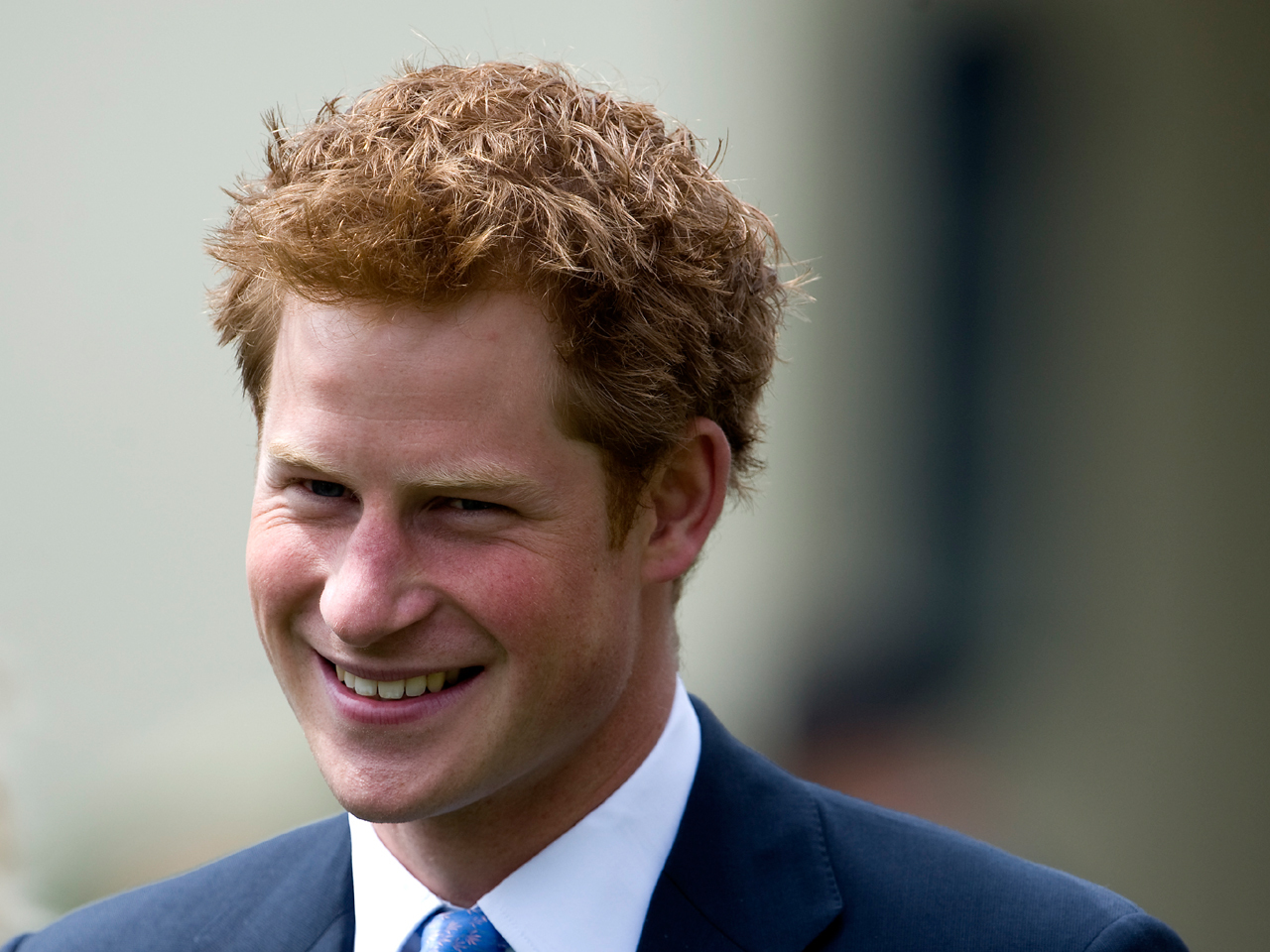 (CBS) Prince Harry is no longer gracing America with his royal presence. He's back in his native England following a two-month helicopter training stint in California and Arizona.

"Captain Wales has completed his training in the United States and has returned to the U.K.," a rep for Naval Air Facility El Centro in El Centro, Calif. told Us Weekly.

Military training wasn't the only part of Harry's U.S. visit: The younger son of Prince Charles also made headlines for his leisurely activities, which included visits to Las Vegas nightclubs, a local Walmart and Universal Studios in Hollywood. Harry, 27, was also spotted riding a Harley-Davidson through the desert.

Now that he's back home, Harry's military work will continue with Apache helicopter training at the Wattisham Flying Station in Suffolk, England.

Harry's brother, Prince William, also serves in the military. As a member of the Royal Air Force, William is part of a search and rescue crew based in Wales, but is barred from combat as he's second in line for the throne.