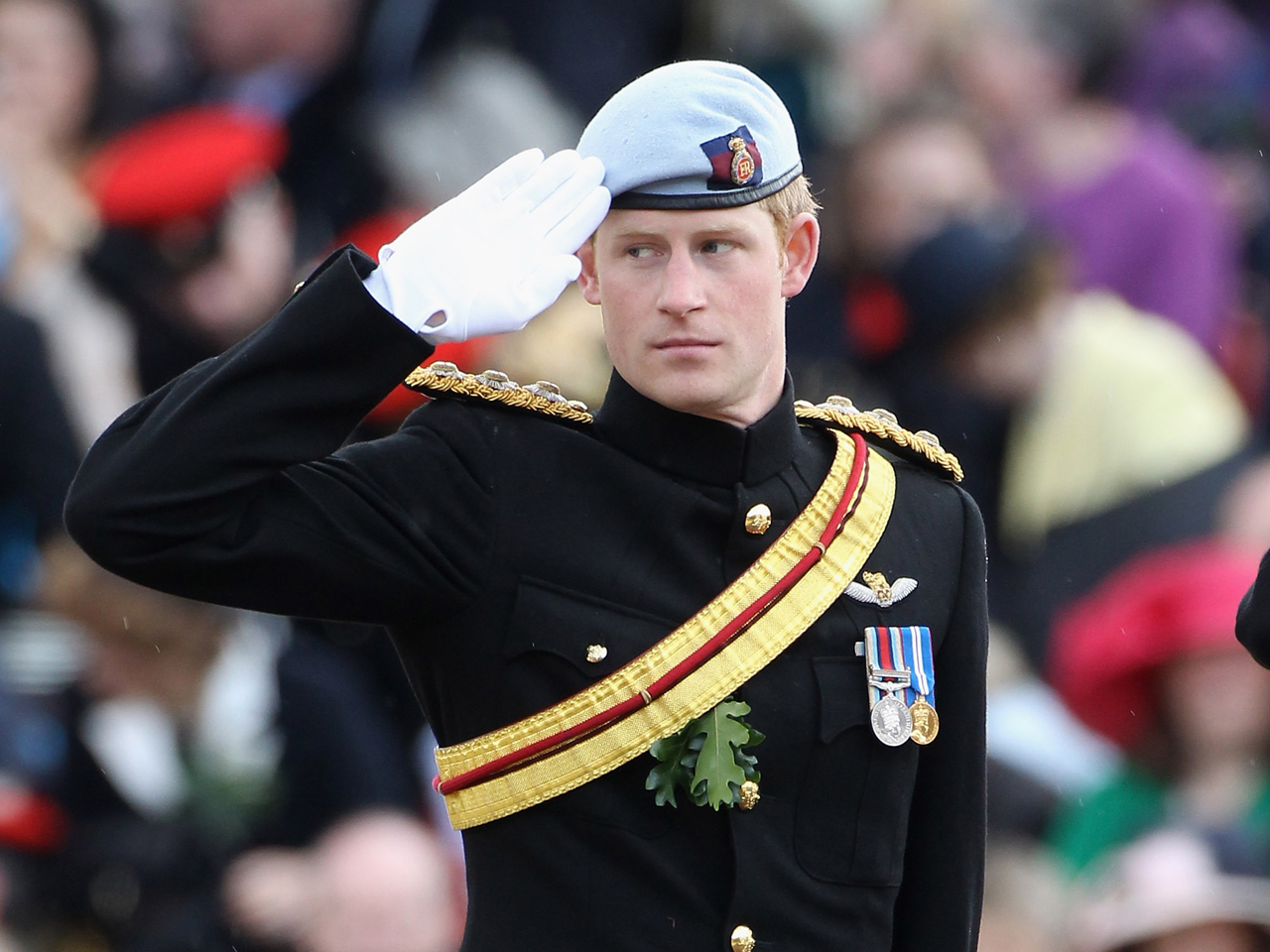 (CBS/AP) LONDON - Prince Harry has confirmed he will be deployed to Afghanistan for a second time, according to a British newspaper.

The Sun reports that the 27-year-old, who is third in line to the British throne, told guests at "A Night of Heroes: The Sun Military Awards" on Monday night that he would likely return in 2012 - almost four years after his previous secret mission was cut short when details leaked.

"I can't wait to get out there," the newspaper quoted Harry as saying.

Harry served as a battlefield air controller in Afghanistan for 10 weeks from December. 2007, but was sent home early after details were made public - first by an Australian celebrity magazine and later on the Drudge Report website.

He became the first member of the British royal family to serve in a war zone since his uncle, Prince Andrew, flew as a helicopter pilot in the Falkland Islands conflict with Argentina in 1982.

A spokesman for St. James's Palace, who spoke on customary condition of anonymity, would not discuss the details of when or where Harry could serve in Afghanistan. He said it would be a "matter for the military chain of command."

Britain's defense ministry did not comment on Harry's potential deployment.

The prince returned to Britain in November after two months of combat helicopter pilot training in the United States. At the Naval Air Facility in El Centro, Calif., Harry flew Apache attack helicopters in the desert close to the Mexican border. During training at the Gila Bend Air Force Auxiliary Field in southern Arizona, the prince fired missiles and rockets.

During a brief break from maneuvers, the young prince rented a Harley-Davidson motorcycle in Scottsdale and rode the six-hour trip to Las Vegas for a weekend visit.

The newspaper said the prince told awards ceremony guests he now hoped to utilize his months of training. "I'm looking forward to putting it into practice," it quoted him as saying.

In a speech to the ceremony, which honors British servicemen and women, Harry told military colleagues of his admiration for them - and for the families left behind when they are deployed.

"It's often said of our armed forces that they are ordinary people doing extraordinary things. Well, I don't entirely buy that," he said. "Ordinary people don't put their lives on the line for distant folk, such as the Afghans, who need our help and are now turning their country around because of it."

Britain has around 9,500 troops in Afghanistan, based mainly in the southern Helmand province. In a visit Tuesday, Prime Minister David Cameron confirmed about 500 U.K. forces will be withdrawn in 2012, ahead of the end of the international mission by the end of 2014.