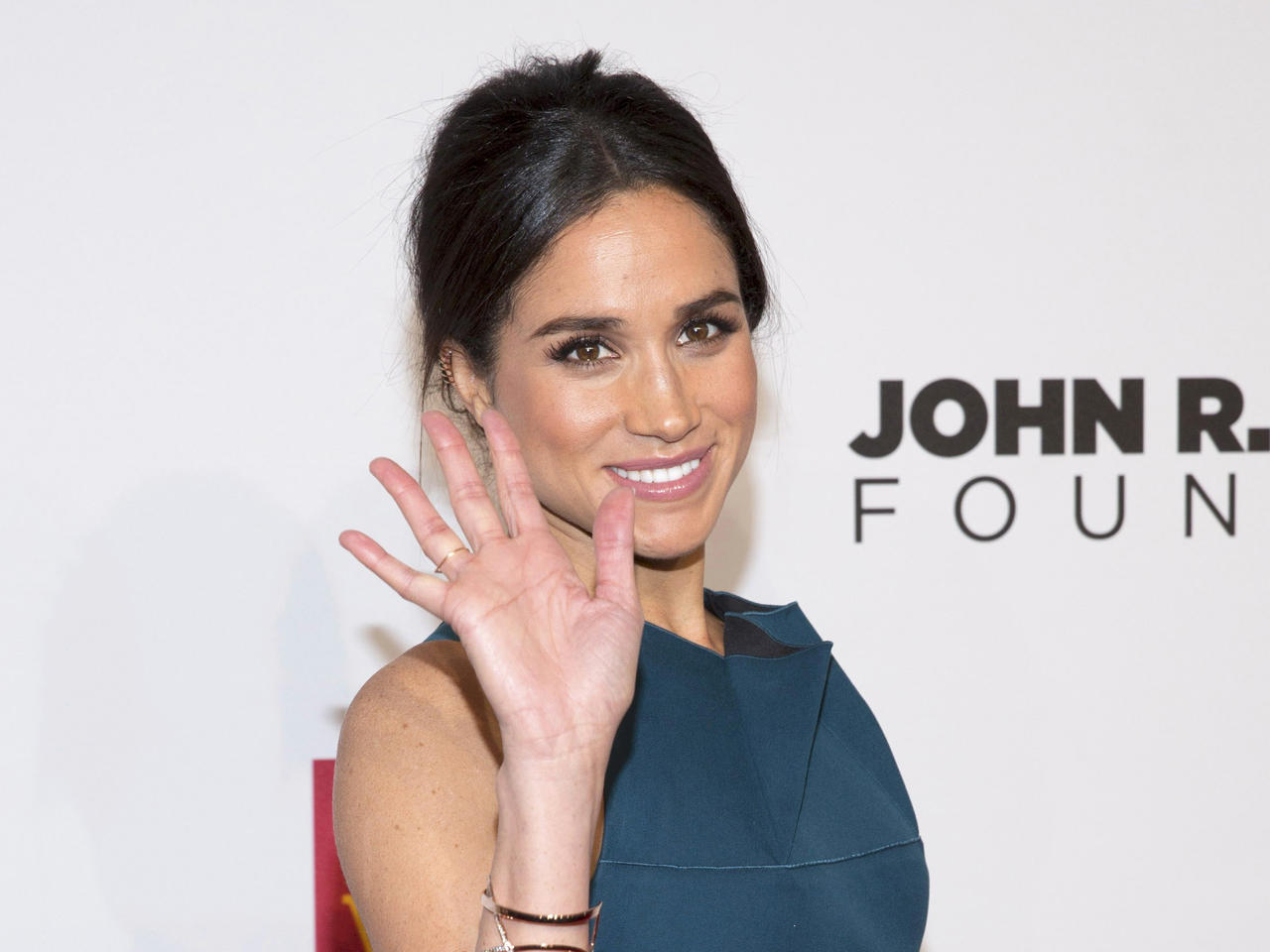 LONDON -- Prince Harry condemned the media for subjecting girlfriend Meghan Markle to “a wave of abuse and harassment,” issuing a highly unusual statement Tuesday that confirmed his relationship with the American actress and expressed concern for her safety.

Harry’s office said that while the 32-year-old prince understood that there was significant curiosity about his private life, a line had been crossed in terms of media intrusion. Harry said the statement was issued in hopes that media driving the story will “pause.”

“Prince Harry is worried about Ms. Markle’s safety and is deeply disappointed that he has not been able to protect her,” said the statement from Kensington Palace. “It is not right that a few months into a relationship with him that Ms. Markle should be subjected to such a storm.”

The 35-year-old Markle is best known for playing paralegal Rachel Zane in the TV legal drama “Suits.” She has also worked with the United Nations on gender equality and is a global ambassador for the charity World Vision Canada.

Tabloids in Britain and beyond have jumped on the story and speculated about the relationship for weeks, with many commenting on her mixed-race heritage and contrasting her background with the prince’s. The palace said the harassment has “been very public - the smear on the front page of a national newspaper; the racial undertones of comment pieces; and the outright sexism and racism of social media trolls and web article comments.”

One Daily Mail headline called her a “saucy divorcee.” Another described her ancestors as “a tailor, a teacher and a cleaner in racially-divided Jim Crow South - while his were ruling the British Empire.”

Harry said the commentators will say this is “the price she has to pay” and that “this is all part of the game.”

“This is not a game - it is her life and his,” the statement said.

The palace said some of the harassment hasn’t been apparent to the public. It said Markle’s mother has struggled to get past photographers to gain entry to her front door, reporters and photographers have tried to gain illegal entry to her home, her ex-boyfriend has been offered bribes while friends and co-workers have been bombarded for data.

“But the past week has seen a line crossed,” the palace said. “His girlfriend, Meghan Markle, has been subject to a wave of abuse and harassment.”

Harry said the statement was issued in hopes that the media “can pause and reflect before any further damage is done.”

In a 2015 article for Elle magazine, Markle wrote about how she came to terms being a “biracial woman.”  She said her mother is African- American while her father is white.

“While my mixed heritage may have created a gray area surrounding my self-identification, keeping me with a foot on both sides of the fence, I have come to embrace that,” she wrote. “To say who I am, to share where I’m from, to voice my pride in being a strong, confident mixed-race woman.”

What happens next in the Prince Andrew sex abuse case?
More