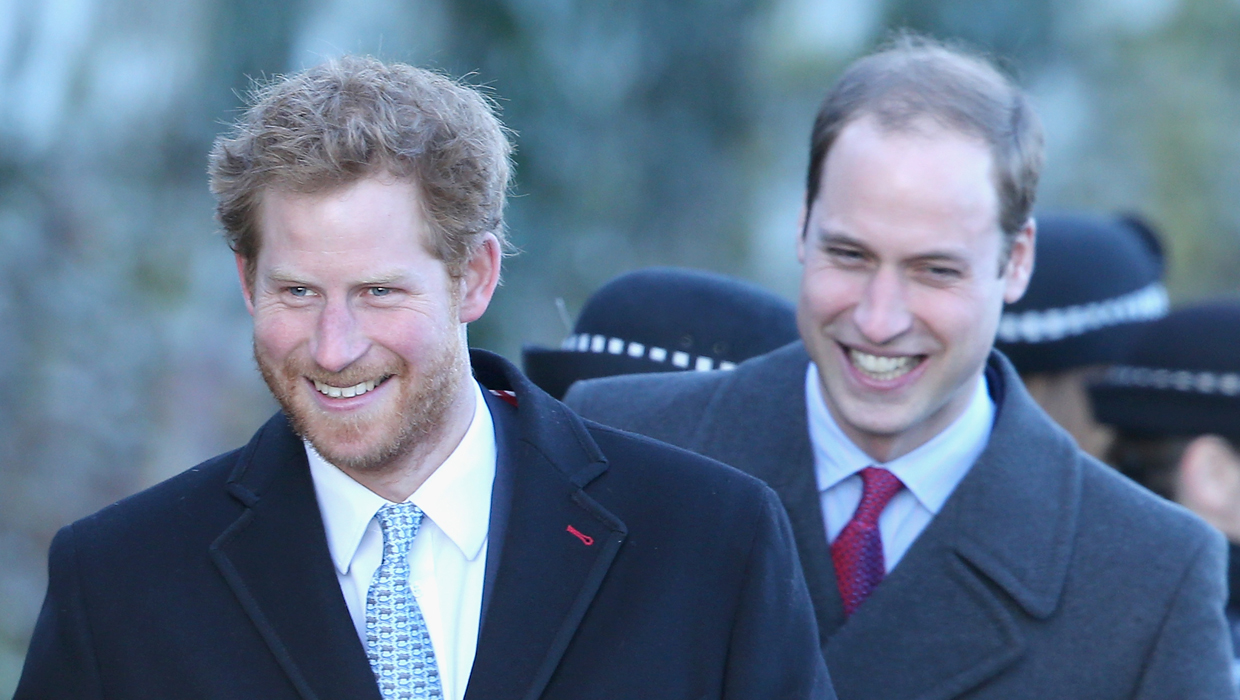 Prince William and Prince Harry have touched down in Memphis, Tenn., for their friend's wedding weekend.

Tennessee has been abuzz for weeks with speculation on whether William and Harry would travel to Memphis for the wedding of Guy Pelly, a London nightclub owner and longtime friend, to American hotel heiress Elizabeth Wilson.

A C Wharton Jr., mayor of the Tennessee city famous for Blues music, says Memphis was ready to host the British royals should they attend what he describes as a strictly private affair.

The wedding will reportedly take place Saturday at the Memphis Polo Club, not far from Graceland.

Earlier this week, the newly-single Harry, 29, was spotted in Miami for what Us Weekly reported as Pelly's bachelor party festivities. The prince and other guests reportedly hit up hot spots Hakkasan and LIV at the Fontainebleau Miami Beach hotel.

A busy weekend looms in Memphis with the start of the annual Memphis in May tourism event and The Beale Street Music Festival kicking off.

"As close to heaven as I'm gonna get": Mourners say goodbye to the queen
More
Thanks for reading CBS NEWS.
Create your free account or log in
for more features.
View CBS News In
CBS News App Open
Chrome Safari Continue
Be the first to know
Get browser notifications for breaking news, live events, and exclusive reporting.