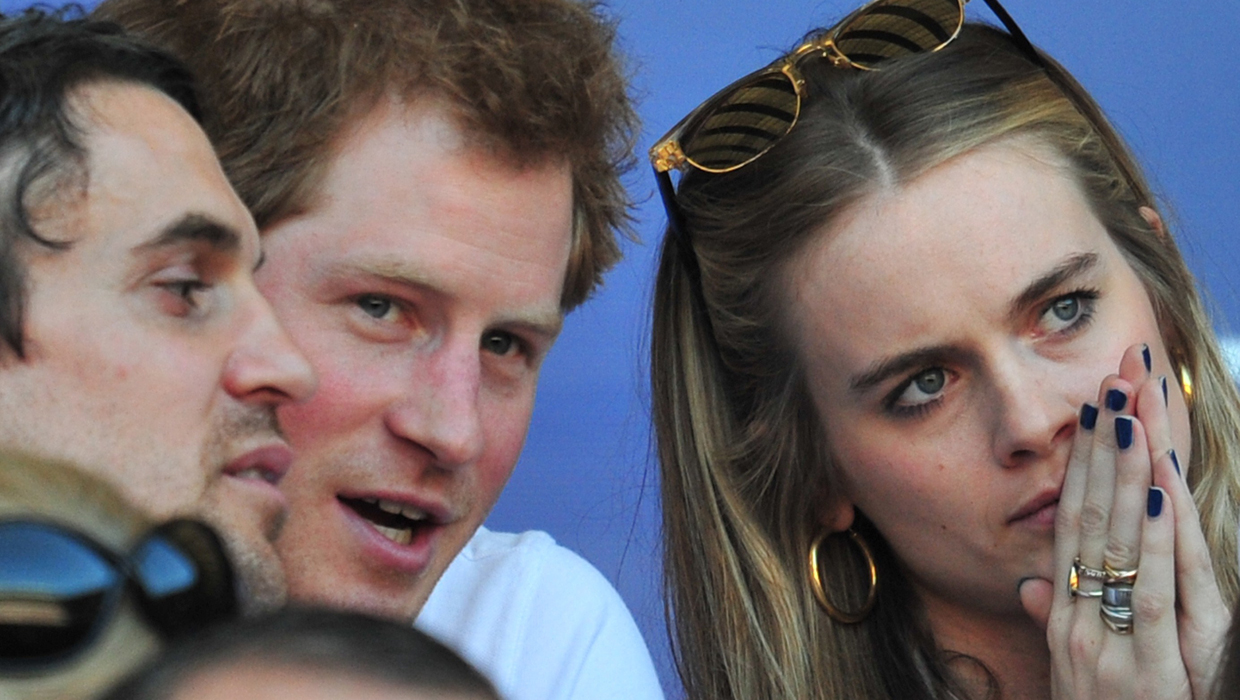 Perhaps the women on that new reality show might really be able to marry Harry.

"He found her too needy and it just wasn't working out," a source close to the prince said.

Another report from E! Online mentions rumors that Bonas, 24, was hesitant about marrying into the royal family.

Harry, 29, and Bonas were introduced by Princess Eugenie -- who is Harry's cousin and a close friend of Bonas. The pair mostly kept their relationship out of the spotlight, but had been spotted out together more recently, with Bonas even in attendance last month as Harry gave a speech at the launch of the charity event WE Day at Wembly Arena in London.

Amid the breakup speculation, Harry was seen Tuesday meeting with wounded service personnel as he launches the selection process for the Invictus Games. He's also due to visit Estonia and Italy in May, followed by visits to Brazil and Chile in June.