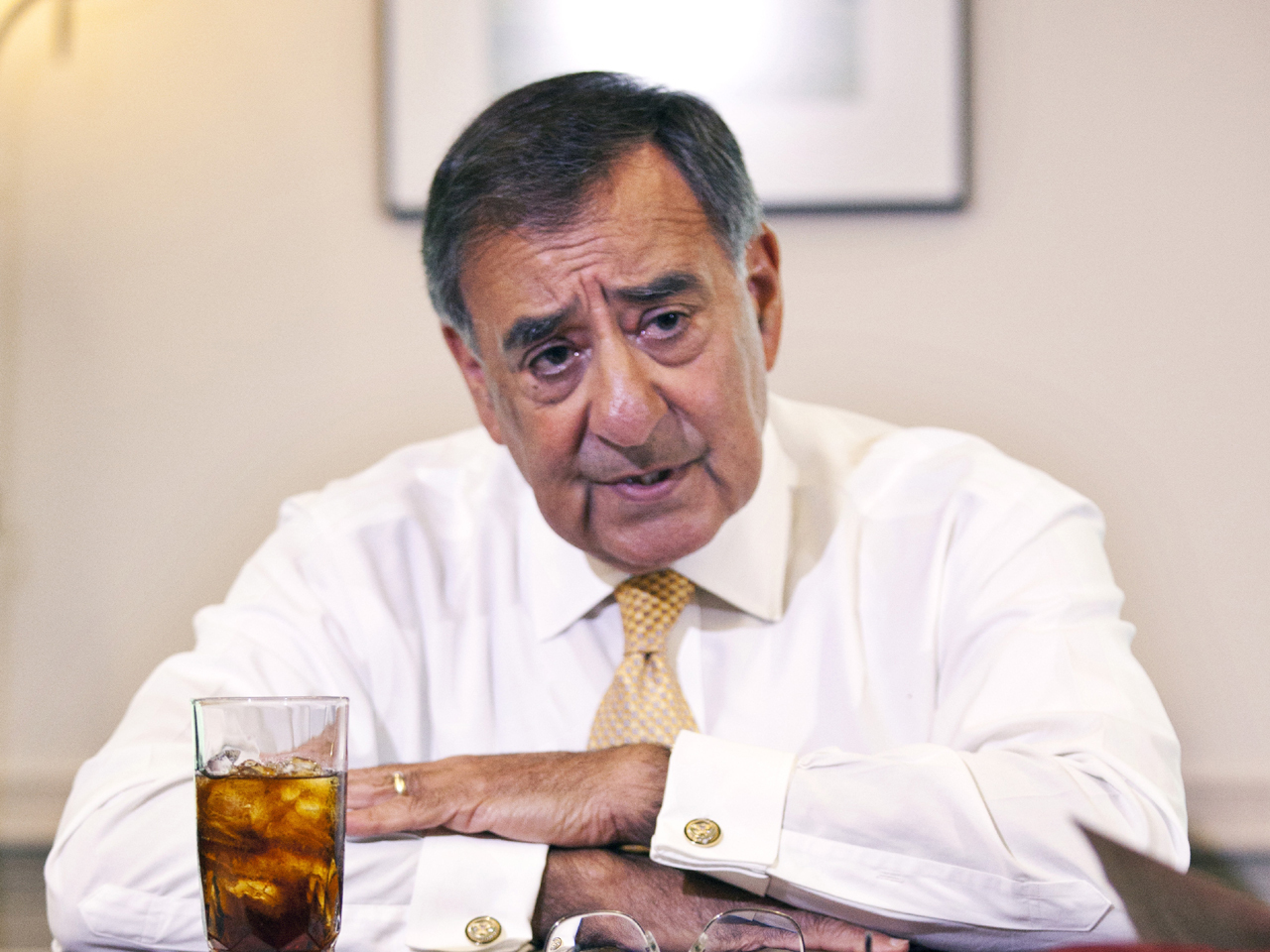 (CBS News) U.S. Defense Secretary, Leon Panetta was the man in charge on the night of the mission to kill Osama bin Laden. This week, a retired Navy SEAL involved in executing the mission, who is using the pseudonym,Mark Owen, spoke to Scott Pelley in an interview that aired on "60 Minutes," on Sept. 9.

On Tuesday, Sept. 11, Panetta appear on "CBS This Morning" to speak out on the revelatory interview, shedding new light on what Owen's interview and book detailing the raid mean for his fellow Navy SEALs, how Owen's book has been received by the intelligence community, and will add new details to Owen's account.

To hear Panetta lend the perspective of the intelligence community to Mark Owen's detailed account of Osama bin Laden's death, be sure to tune in to "CBS This Morning" on Tuesday, Sept. 11.